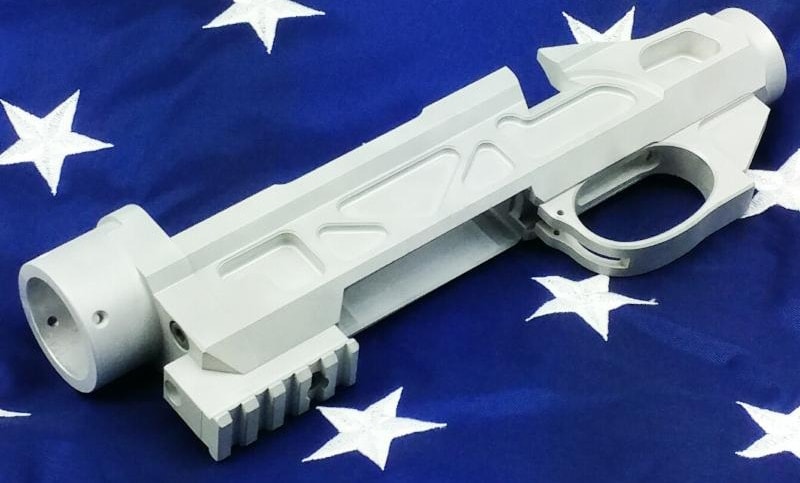 The left-handed version, like the right-handed, grants shooters the ability to create a custom 700 platform using AR-15 handguards, adjustable or stationary stocks and pistol grips. Additionally, the company released a new Barricade Stop with lower Picatinny rail at the behest of precision rifle shooters.

“We don’t limit builders to just using our products, we adapt to theirs. If you want a 20-inch carbon fiber handguard to get your bi-pod out there, we can make that happen. If you want a 15-inch quad-rail tactical rifle with laser light, barricade stop, foregrip, flashlight, etc., we can do that too,” said Dave Wilt, BDG president.

The chassis features a modular design that is also bedless, meaning the action rides on two raised points at the mounting bolts. BDG says this design creates an accurate set-up that is also easy to install. The chassis allows any handguard to free-float around the barrel, deflecting heat.

BDG says that while the Remington 700 chassis is the only one available at the moment, a Savage platform is also in the works. The company says consumers can expect to see that version in May. Other platforms will follow suit in fall 2018.

Prices on the chassis vary based on short action or long action but start around $470.