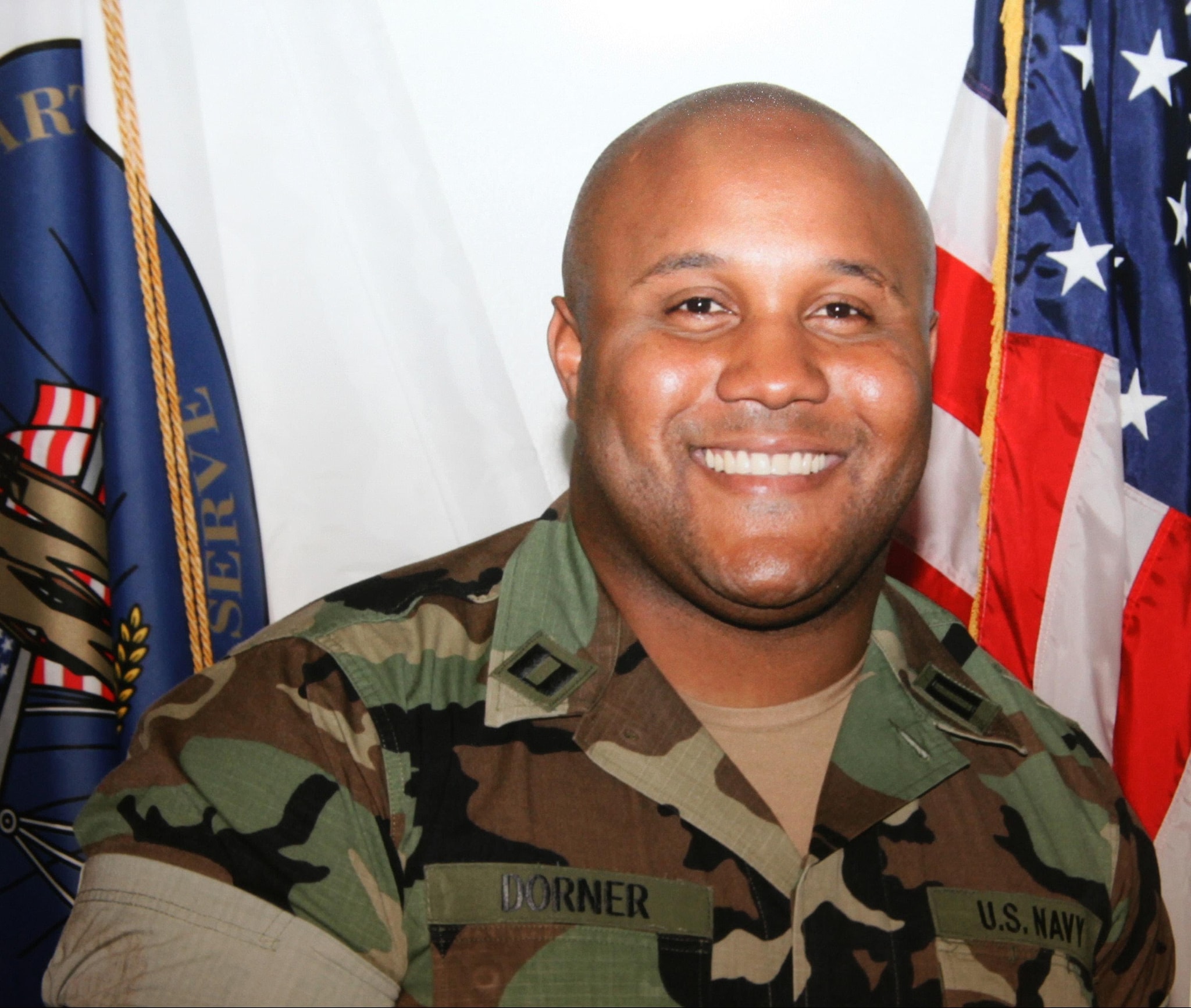 The group this week cited the use of a suppressor by Christopher Dorner — a former LAPD officer and Naval reservist — in a series of shootings, as a talking point against the legislation that could ease restrictions on the devices.

“Five years ago, our nation saw what can happen when silencers end up in the wrong hands, yet Congress is trying to pass a bill that would roll back gun silencer safety laws and make it easy for people with dangerous histories to buy silencers without a background check,” said John Feinblatt, Everytown president, in a statement. “Congress needs to listen to law enforcement officials who say this legislation endangers public safety, and reject this bill for good.”

The two-page highlight of the Dornier shootings is drawn from a much larger report by The Police Foundation on the events of February 2013 that left Dornier dead along with four others.

“Silencers gave the gunman a tactical advantage at every stage—from reducing the likelihood that he would be caught at the scene of his first crime to prolonging his final firefight with police,” says the report, without noting that suppressors are illegal for non-law enforcement users in California, a fact unlikely to change with pending legislation.

Though the release from Everytown concedes that “the use of silencer-equipped firearms in crime is rare” they argue that should the requirements to get one relax they could be more widespread.

The legislation targeted by the group, the Hearing Protection Act clause of H.R. 3668, the SHARE Act, would eliminate National Firearms Act requirements for silencers and other sound moderators, scrubbing the information on more 1.3 million suppressors currently registered from the books and refunding any $200 transfer tax paid for them since Oct. 22, 2015. In the end, suppressors would be treated as Title I rather than Title II firearms – which would allow them to be transferred through any regular federal firearms license holder to anyone not prohibited from possessing them after the buyer passes an FBI instant background check. However, it would not force states like California — where Dorner’s shootings occurred– to allow their ownership for sporting purposes.

The standalone version of the Hearing Protection Act has 164 co-sponsors, primarily Republicans, but has yet to be heard in committee, making the SHARE Act, which is waiting for a floor vote, a more likely vehicle for the bill’s passage.

In an 11-page internal document penned by the ATF’s associate deputy director and chief operating officer Ronald B. Turk last year, the regulator attested to the fact that suppressors were rarely used in criminal cases.

“On average in the past 10 years, ATF has only recommended 44 defendants a year for prosecution on silencer-related violations; of those, only approximately 6 of the defendants had prior felony convictions,” said Turk. “Given the lack of criminality associated with silencers, it is reasonable to conclude that they should not be viewed as a threat to public safety necessitating NFA classification, and should be considered for reclassification under the GCA (Gun Control Act.)”