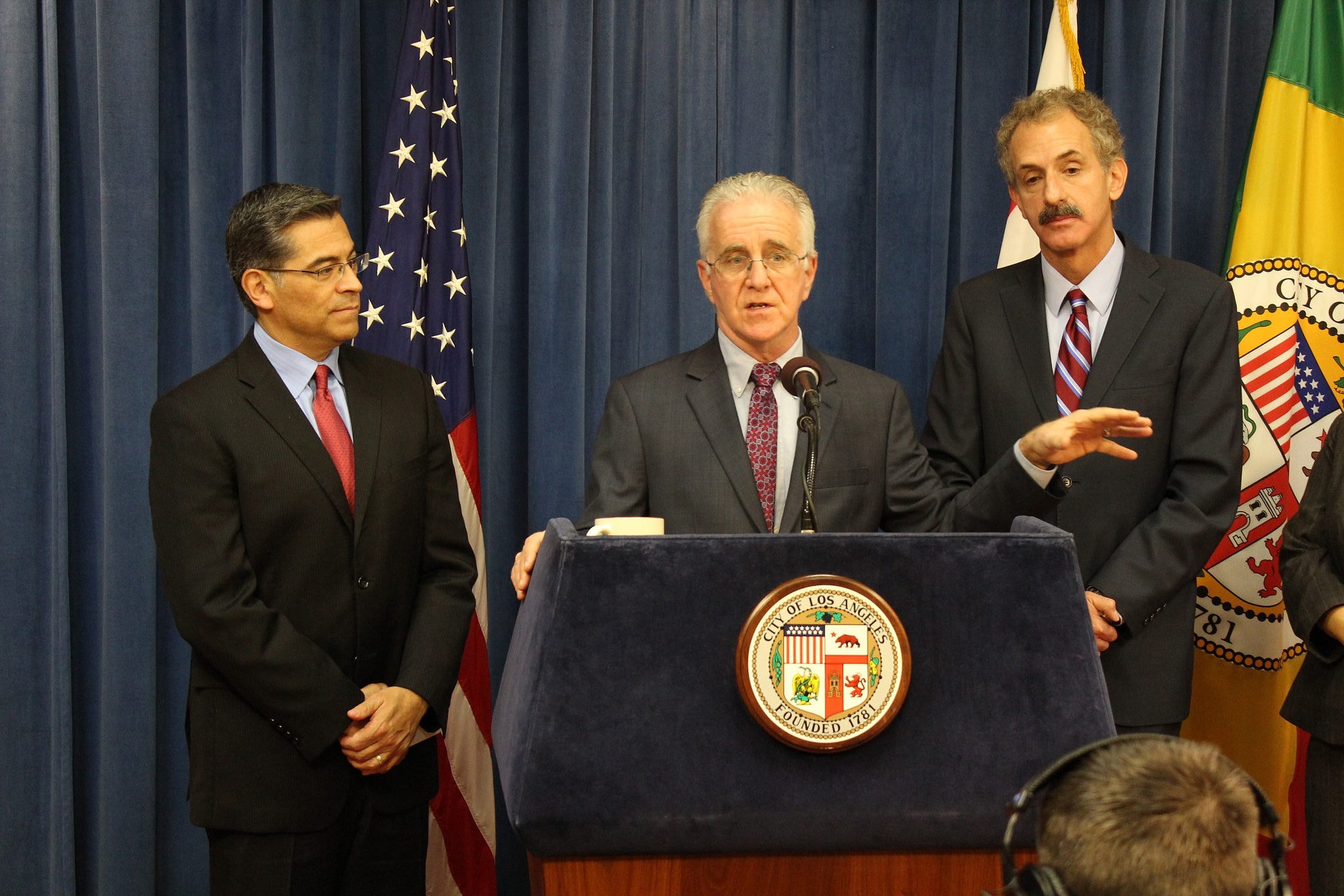 The Los Angeles City Council voted to set up an anonymous tip line promising to pay $1,000 for those with information about illegal guns in the city.

The move, Council File: 17-0973, was approved unanimously by the city leaders and forwarded to the Mayor’s office. The lawmaker behind the measure, Councilman Paul Krekorian, said it was needed because “all too often weapons go unreported.”

The proposal would jumpstart the Illegal Firearm Recovery Reward Program, run through CrimeStoppers with the help of the LAPD. First floated last year, the plan was to offer $100 per successful gun tip, a figure that was successfully bumped up this week by Krekorian just before the vote to $1,000. As outlined by the City Attorney’s office, funds would be paid via CrimeStoppers through a check cashing company upon recovery of the firearm, and not based on the outcome of any criminal case tied to the gun.

Krekorian, a Democrat, has backed several gun control ordinances in the city to include a ban on grandfathered magazines capable of holding more than 10 rounds, a mandatory gun lock law and a tax on sales of firearms and ammunition. The lawmaker was on hand earlier this week after the seizure of 25 unsecured guns from a man facing a domestic violence charge to tout the city’s safe storage law.

“We want to give law enforcement the tools to keep firearms out of the hands of prohibited people and inaccessible to those who may use them to do harm,” said Krekorian.