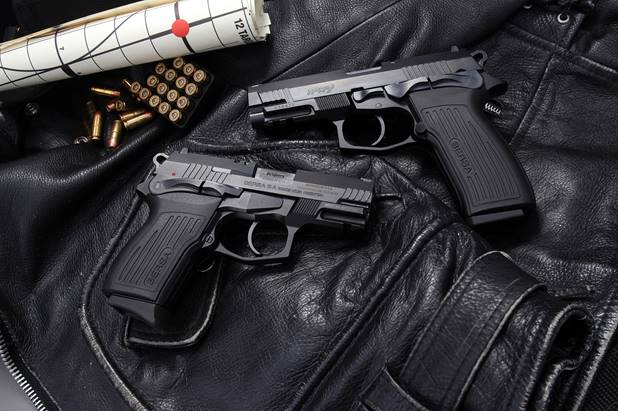 The redesigned Bersa TPR is now on its way to consumers, according to distributor Eagle Imports who said the new generation of TPR has officially begun shipping in the U.S.

Available in a standard 4.25-inch barrel model or a compact 3.25-inch barrel variant, the TPR9 has been re-tooled to offer a smoother and lighter trigger design alongside ergonomic tweaks configured for more accurate control.

The pistol series includes a new thinner grip that grants shooters better reach to the trigger during single and double action. The TPR features serrations on the front of the frame as well as ambidextrous safety, slide and magazine releases.

“We’re excited to bring this next generation of Bersa TPRs to American consumers,” Michael Sodini, President of Eagle Imports, Inc. said in a statement. “Once available only to military and law enforcement personnel, it’s always offered rugged durability and impressive accuracy. This new evolution makes the TPR officially one of my favorites for self-defense and sport.”