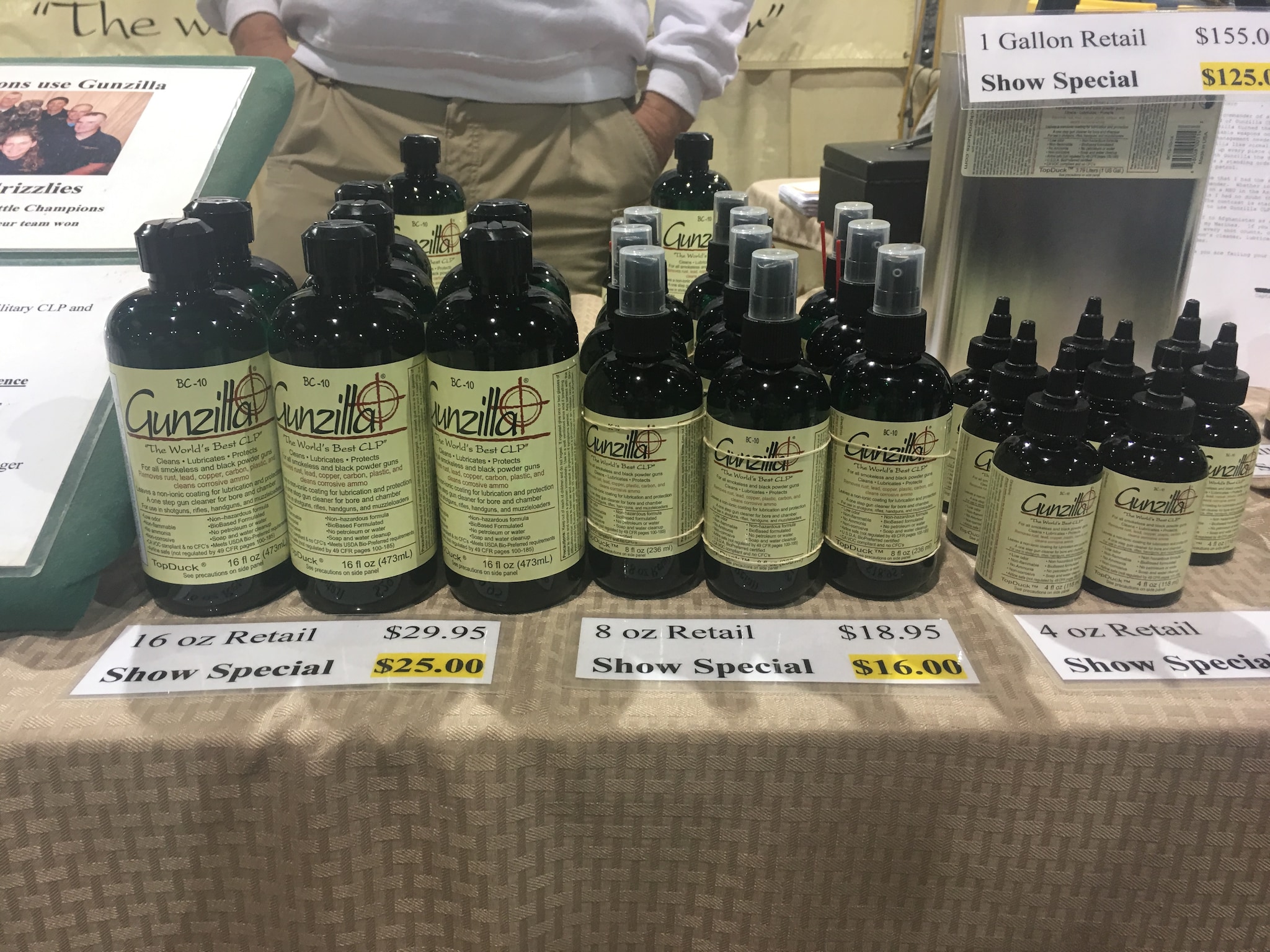 Don Kettles is no stranger to the Great American Outdoor Show. For more than a decade, the president of Michigan-based TopDuck Products has made the 547-mile journey to Harrisburg, Pennsylvania every winter to sell a CLP gun cleaner with a cult following: Gunzilla.

“We developed Gunzilla for the military to solve the problem in combat of weapons jamming,” he told Guns.com Tuesday. “It’s one product that’s going to clean, lubricate, protect. You just clean the gun with Gunzilla, wipe it dry and no other lube is required.”

“It’s non-ionic and is slicker that most oils, and this combination is what reduces malfunctions in combat,” Kettles said. 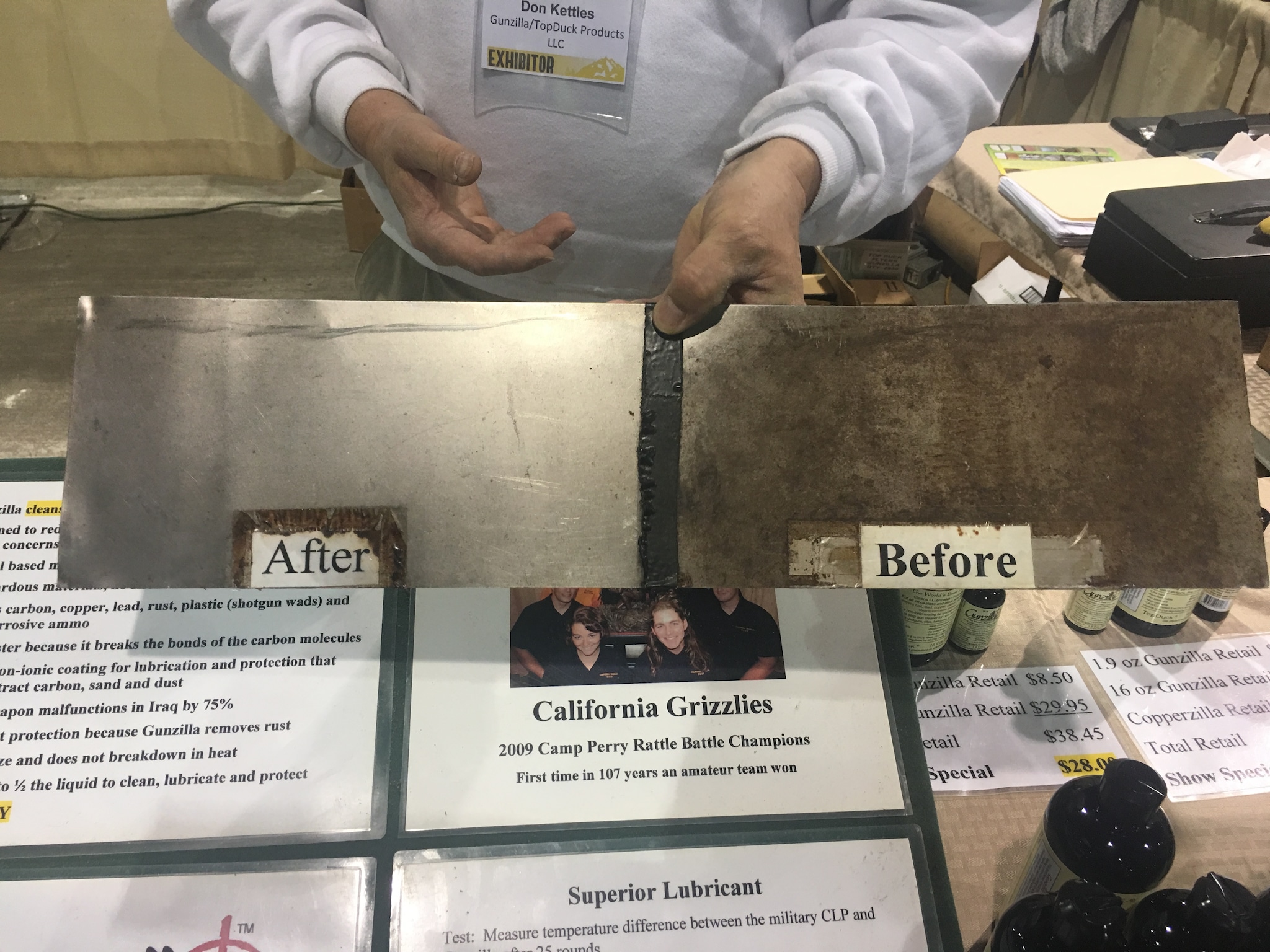 Kettles said customers won’t find Gunzilla at the big retailers, but that hasn’t stopped the product from developing a following.

“I’d say 80 percent of customers who buy it from me at this show come back every year to get it,” he said. “And they always bring their friends. They tell me it’s the best product they’ve ever used.”