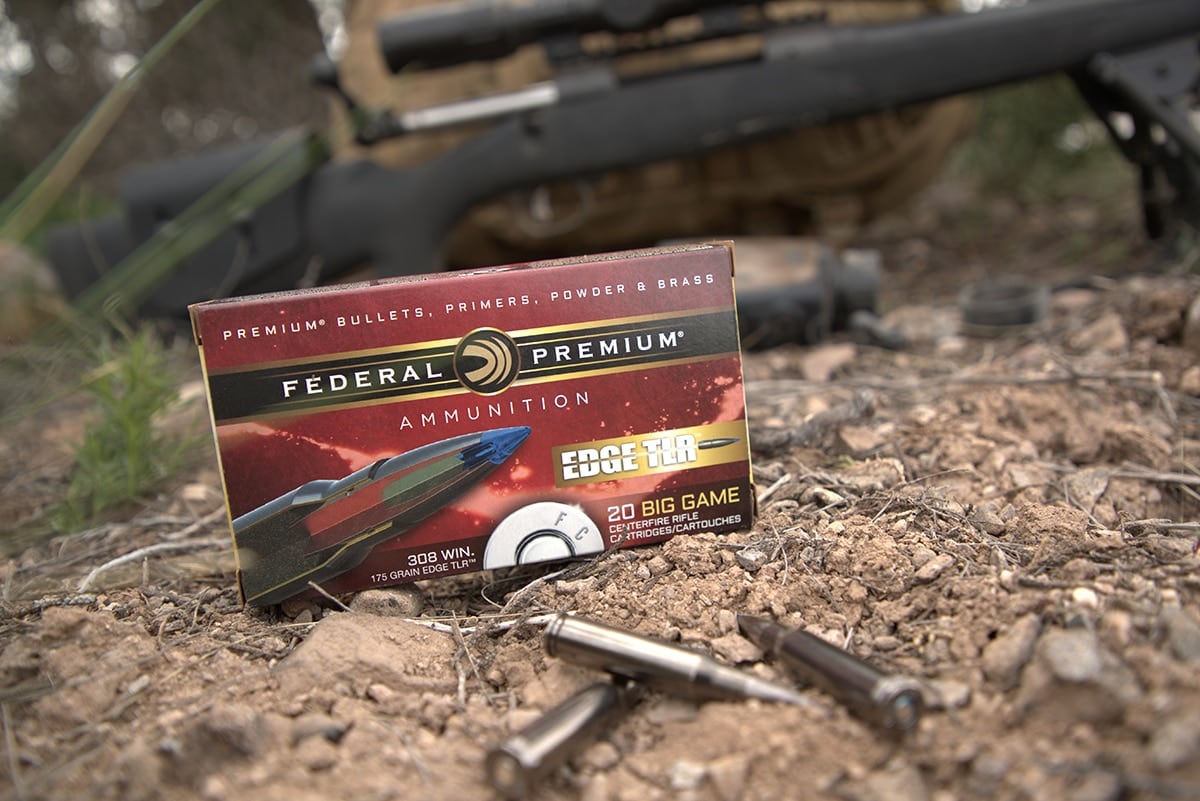 Vista Outdoor said ammo prices will increase for a second time this year as the industry adopts a “rational and disciplined approach” to generating sales.

“I think some are a little bit slower to it than we’d like to see,” he said. “It’s impossible for me to see how competitors are not going to take price increases. They’re going to have to.”

“We are putting forward price increases that we think are realistic and so far what we’ve seen from buying behavior is no real changes,” he said. “So they’re restricting in the marketplace and they are being received well.”