The ABC’s of Guns pairs phonics with firearms 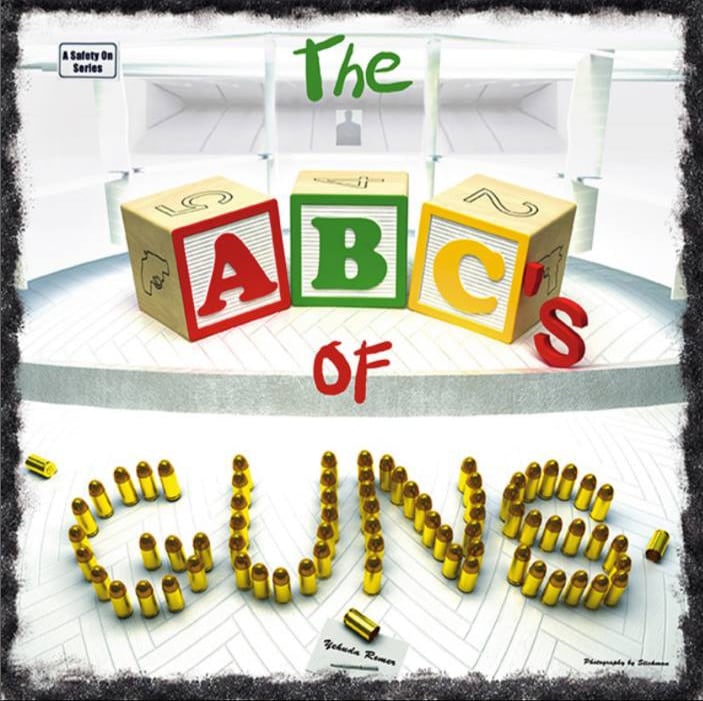 The ABC’s of Guns explores the alphabet in a firearms friendly format. (Photo: Yehuda Remer via Facebook)

After successfully navigating the publishing process, Yehuda Remer knew his venture into firearms related children’s book wasn’t done with his first publication Safety On and its companion coloring book.

In December, just days before Christmas, Remer’s second children’s book, The ABC’s of Guns, officially dropped online on Amazon. The ABC’s of Guns is pretty self-explanatory, introducing the letters of the alphabet to children in a firearms format. Remer told Guns.com in an interview that his goal in writing a second kid’s book was to help familiarize children with firearm parts.

“The ABC’s is supposed to be a fun way to educate your child on gun related features,” Remer said. “My goal in writing The ABC’s of Guns was that kids familiarize themselves with different pieces of the gun world. We concentrate so much on gun safety, which we should, but many times we forget to teach our kids about the pieces that make the guns. Knowing how a gun works by understanding the parts that make it up is very important.”

The ABC’s aims to do just that — illustrating different parts of guns in a way that young children can understand. Remer said the book is perfect for ages zero-5, and is peppered with examples of firearms related topics by letter. G for grips, F for folding stock and P for primer are just some of the ways in which Remer aims to bring firearms lingo down to a kindergarten level. 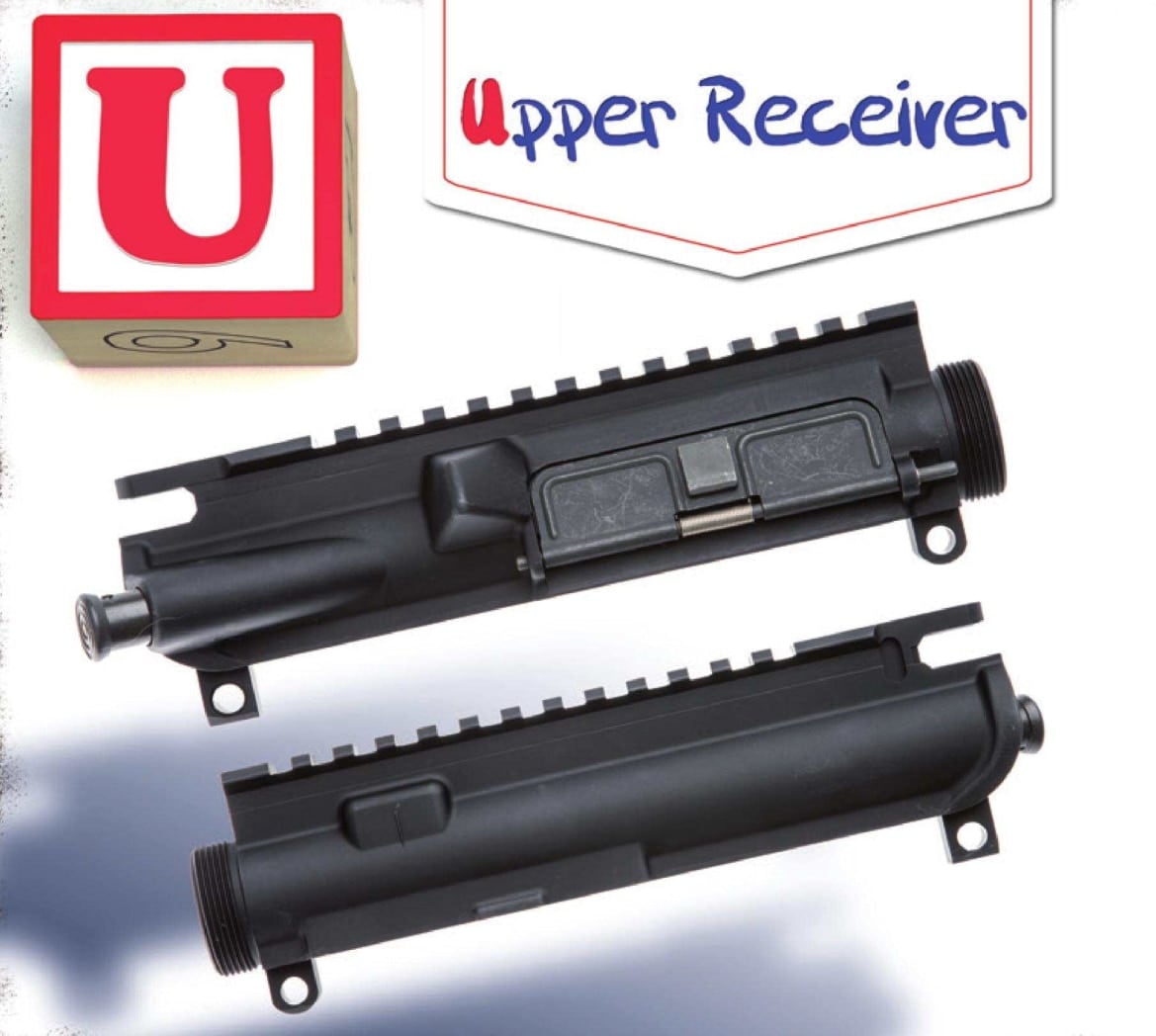 Remer said his first book Safety On proved successful, garnering the attention of big endorsements within the industry such as Alan Gottlieb of the Second Amendment Foundation, Massad Ayoob and Rob Pincus, to name a few. The outpouring of positivity pushed him to pursue another children’s book, this time centered on a little younger crowd.

The reception, so far, to the ABC book has proved positive, Remer explained.

“In terms of the reception, so far everyone has loved it,” Remer said. “The biggest comment I get from adults is ‘Wow!  This is great.  We are going to buy this book and let our kids use it but it’s gonna be ours not the kids.’”

The idea of bringing firearms into kids’ purview is becoming a popular one. In addition to Remer’s Safety On, Julie Golob recently jumped into the educational book realm aimed at kids. Her endeavor, Toys, Tools, Gun & Rules: A Children’s Book About Gun Safety, launched in January, aimed to offer a similar message of education and safety.

With the Children’s Hospital of Philadelphia reporting nearly 84 percent of unintentional shooting deaths of children occur in the home and a majority of these deaths come as the result of kids playing with guns they find, safety has long been an issue pushed by the gun industry.

Remer’s books aim to bridge that gap, offering parents more resources when it comes to explaining firearms, their parts and how to remain safe. “I know many people who won’t let their kids touch a gun until they can point out all the pieces when broken down,” Remer said.