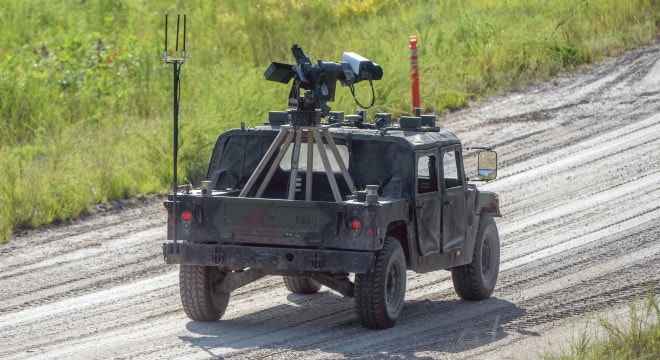 A Robotic Wingman vehicle maneuvers semi-autonomously through a course at Fort Benning, Georgia, in late 2017. The vehicle can mount either an M134 Gatling-style minigun or an M240B machine gun. (Photo: U.S. Army)

“Everyone could use a wingman. Ours just happens to be a self-driving Humvee with a machine gun,” says the Army about its first armed and unmanned ground vehicle.

In a program that has its roots back in 2014, the Army’s began working on Wingman, a concept that married a remote weapon system to a robotic vehicle and later blended an autonomous target acquisition and tracking system being developed by the Navy to produce a gun-toting vehicle capable of operating without a driver.

Currently mounted to a Hummer, the weapon system can mount either an M134 Gatling-style minigun or an M240B machine gun and uses a series of cameras and sensors for driving and “object classification.”

The vehicle can either be autonomously driven using waypoints or manually controlled via remote. However, the Army says this is not the beginning of Skynet, armed robots ready to kill automatically without humanity.

“You’re not going to have these systems go out there like in ‘The Terminator,'” said Thomas B. Udvare, deputy chief of the program. “For the foreseeable future, you will always have a Soldier in the loop.”

The $20 million program is expanding its test bed to a larger M113 armored personnel carrier, capable of mounting more serious weapons on a remote control CROWS system such as an M2 .50-caliber heavy machine gun. A concept that has seen some testing, including live fire on Army ranges, with troops. 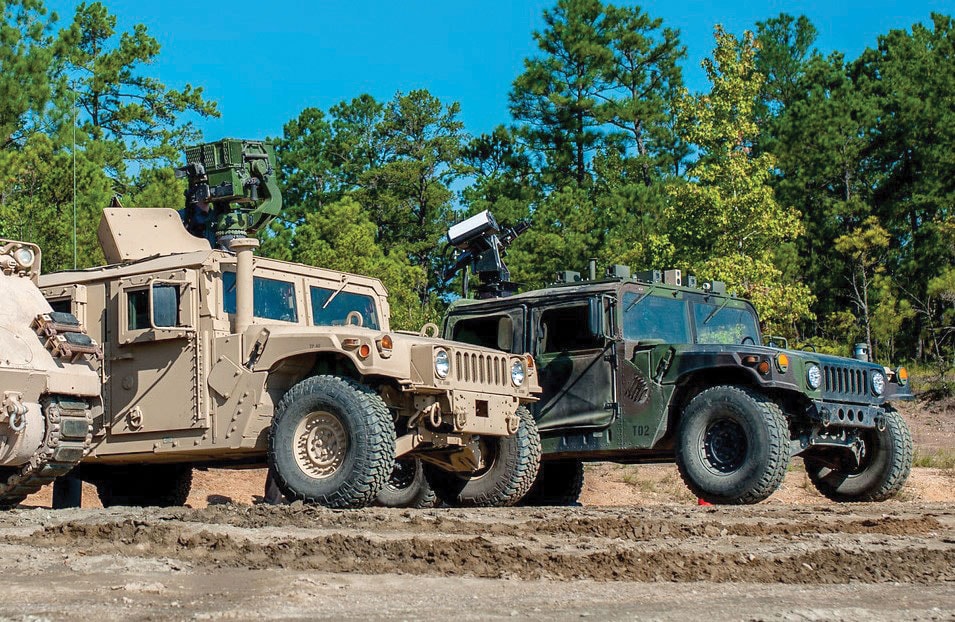 The Wingman command-and-control vehicle, left, with and the unmanned Wingman, shown with an M240 machine gun mounted.

“We’re definitely exploring all of the possibilities,” said Paul Rogers, director of Army Tank Automotive Research, Development and Engineering Center. “We’re optimizing the different options based on what we believe will have the greatest value for our operating force in the future.” 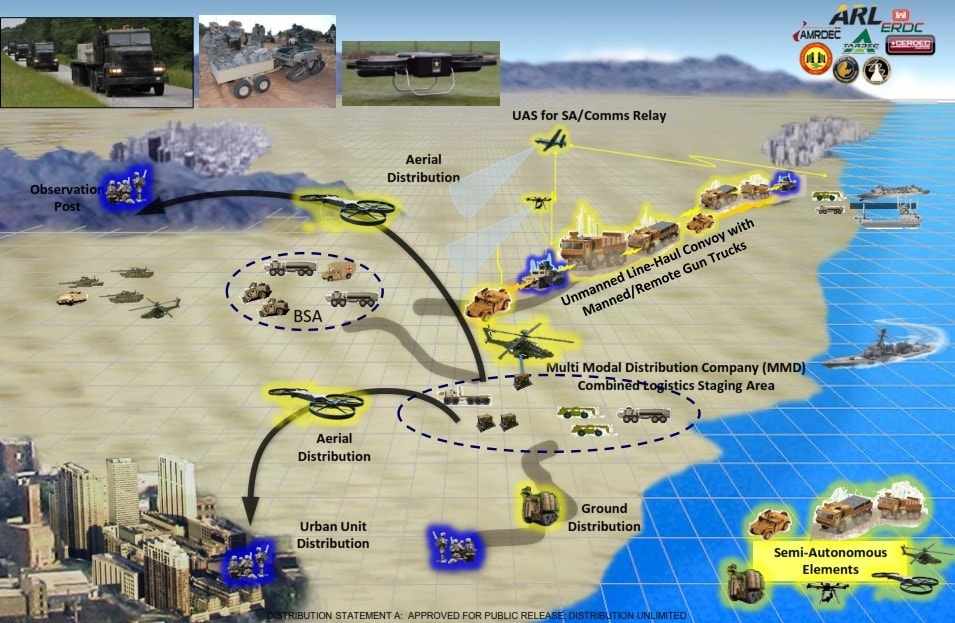