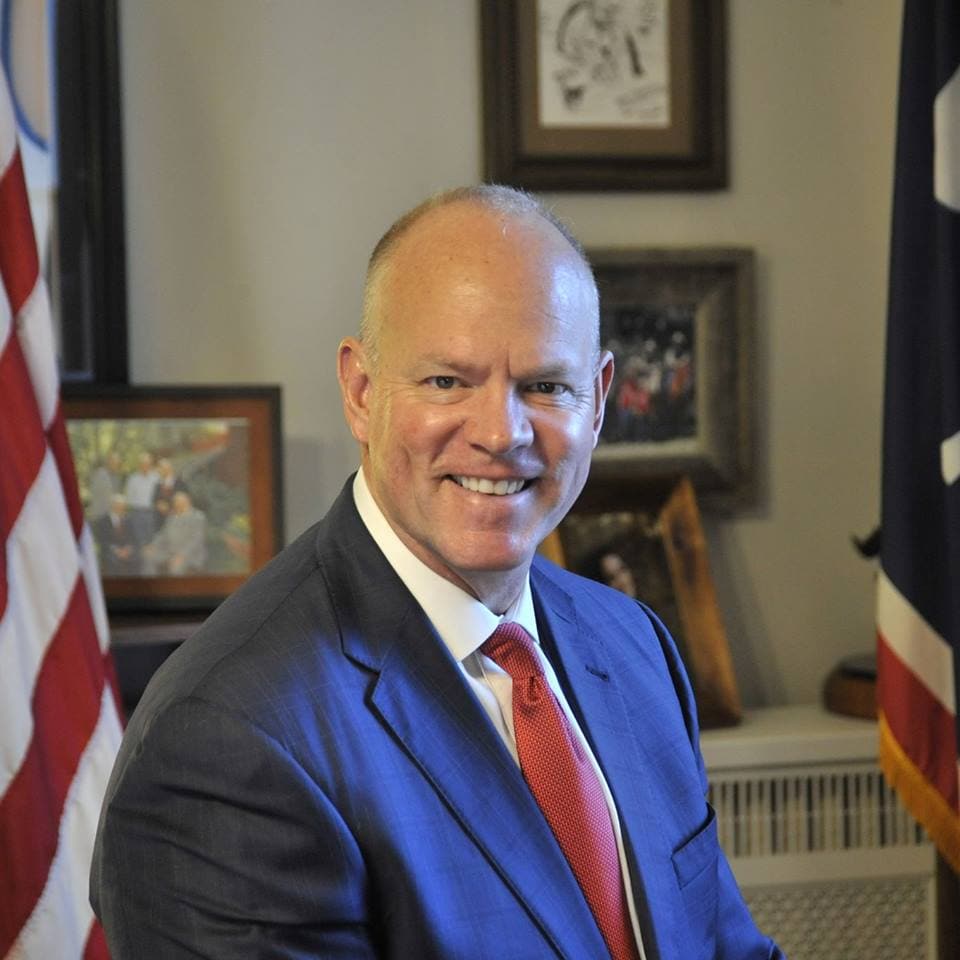 Wyoming Gov. Matt Mead welcomes gun and accessory manufacturers to his state with open arms, according to an interview with local media earlier this month.

Mead told KGAB AM 650 he hopes Wyoming will become “the state” for the gun industry after Weatherby decided to relocate to Sheridan last month, bringing with it upwards of 90 jobs and $4.7 million in state and local taxes.

Weatherby joins the ranks of Magpul Industries, Thunder Beast Arms, Wyoming Arms and Best of the West — all of whom chose Wyoming for expanding operations.

“I think Wyoming really has a chance to be known as the state that is the state for gun manufacturing,” Mead said.

“This is wonderful for Wyoming and for Weatherby,” Mead said. “This deal has been in the works for over a year – good things are worth the wait.”