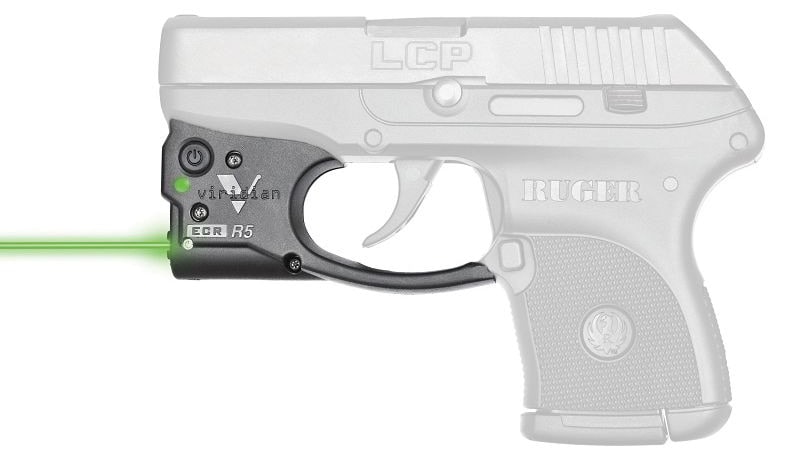 The R5 Gen 2 Green Laser Sight boasts triple battery life with over three hours of use in constant-on mode. R5 Gen 2 Red Laser Sight touts upgraded circuitry for the second iteration and delivers a versatile red laser. The RTL Tactical finishes up the new generation with a 140-lumen weapon-mounted light that delivers up to two hours of continuous use. The RTL serves up user-defined modes, including a strobe mode function with Radiance Combat Optics light pattern for horizontal spread of light.

The Reactor Gen 2s come with an upgraded gun-specific, inside-the-waistband holster equipped with Instant-On technology. The tech activates the laser/light when the gun is drawn from the holster.

“We’re proud to be the only laser/light manufacturer to include a gun-specific holster, as a regular offering, with every Viridian REACTOR product,” Viridian President and CEO Brian Hedeen said in a press release. “And when we created the Gen 2 models, we knew that wouldn’t change. Customers will continue to receive the added value of a custom-fit microfiber holster, and they’ll also see upgraded performance when they buy the new Gen 2 models.”