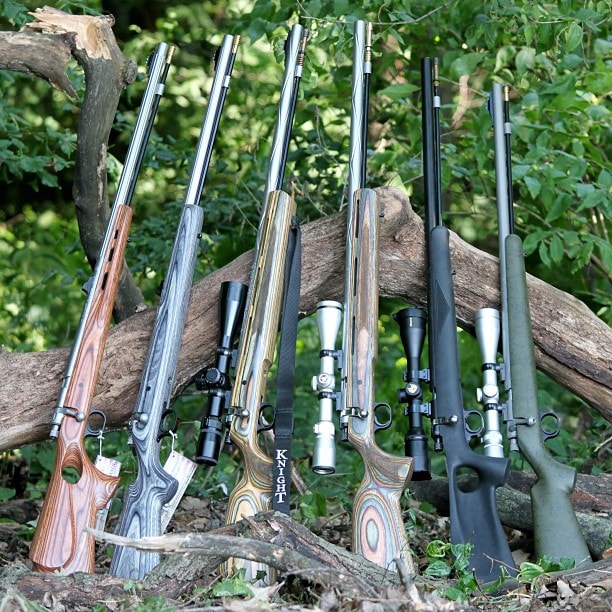 Though founded in Iowa in 1895, Knight moved to Tennessee in 2010 and has been producing muzzleloaders there ever since, while playing a role in securing a world record buck. (Photo: Knight)

Companion measures in the Tennessee state legislature would designate the Knight Muzzleloader as the official state muzzleloader of the Volunteer State.

Originally founded in Centerville, Iowa in 1985 by Tony Knight, the primitive weapon maker has long specialized in producing innovative in-line muzzleloaders aimed at hunters and sportsmen. Though the original company closed its doors in 2009, it was rebooted with a new home in Tennessee the next year where it has been in operation ever since.

Though a Tennessee fixture for less than a decade, Knight has a prominent place in the state’s record books, with 27-year-old hunter Stephen Tucker of Gallatin in 2016 bagging a monster 312 3/8 inch non-typical buck in the state with a Knight Disc .50-caliber muzzleloader. The deer was certified by Boone & Crockett as not only a state record breaker but also topped the world record set in 2003. Field & Stream termed the Tucker buck as possibly “the deer story of the decade.”

The House measure has been referred to the State Government Subcommittee while the Senate version is in the hands of the Judiciary Committee. If adopted, it would not cost the state a significant amount of money and would mirror a similar designation bestowed to the Tennessee-made Barrett M82 .50-caliber caliber as the state’s official rifle.