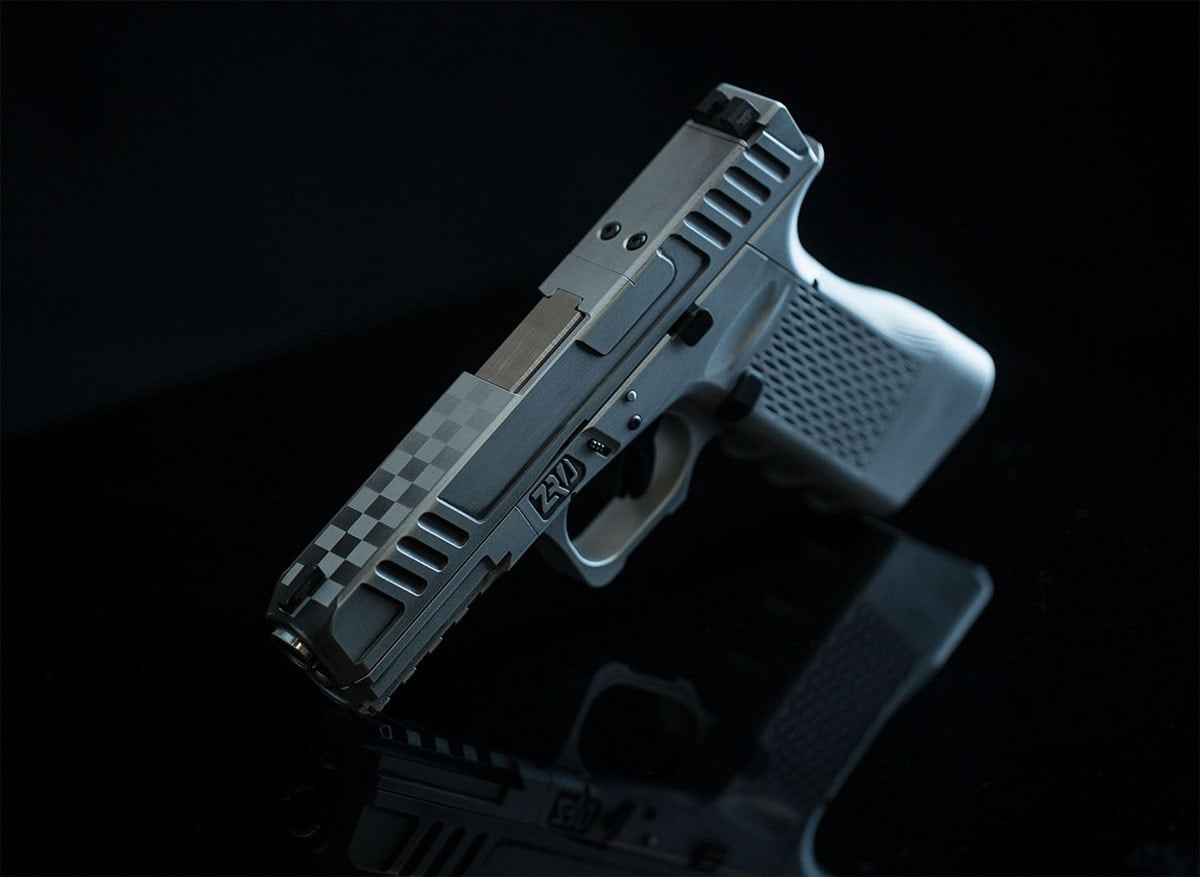 The Genesis Z9 can convert from a compact to a full sized, according to ZRODelta. (Photo: ZRODelta)

ZRODelta says the Genesis Z9 boasts the ability to convert from a compact to a full, long slide race gun. Constructed from billet 7075 aluminum, the pistol is compatible with several Glock parts already available on the market.

Chambered in 9mm, the Genesis Z9 will be offered in three different base models — compact, long slide and service. Additional parts and accessories will be available through ZRODelta. The company says the pistol’s modular design allows users to easily and efficiently configure the Genesis to suit gun owners’ ever changing needs. 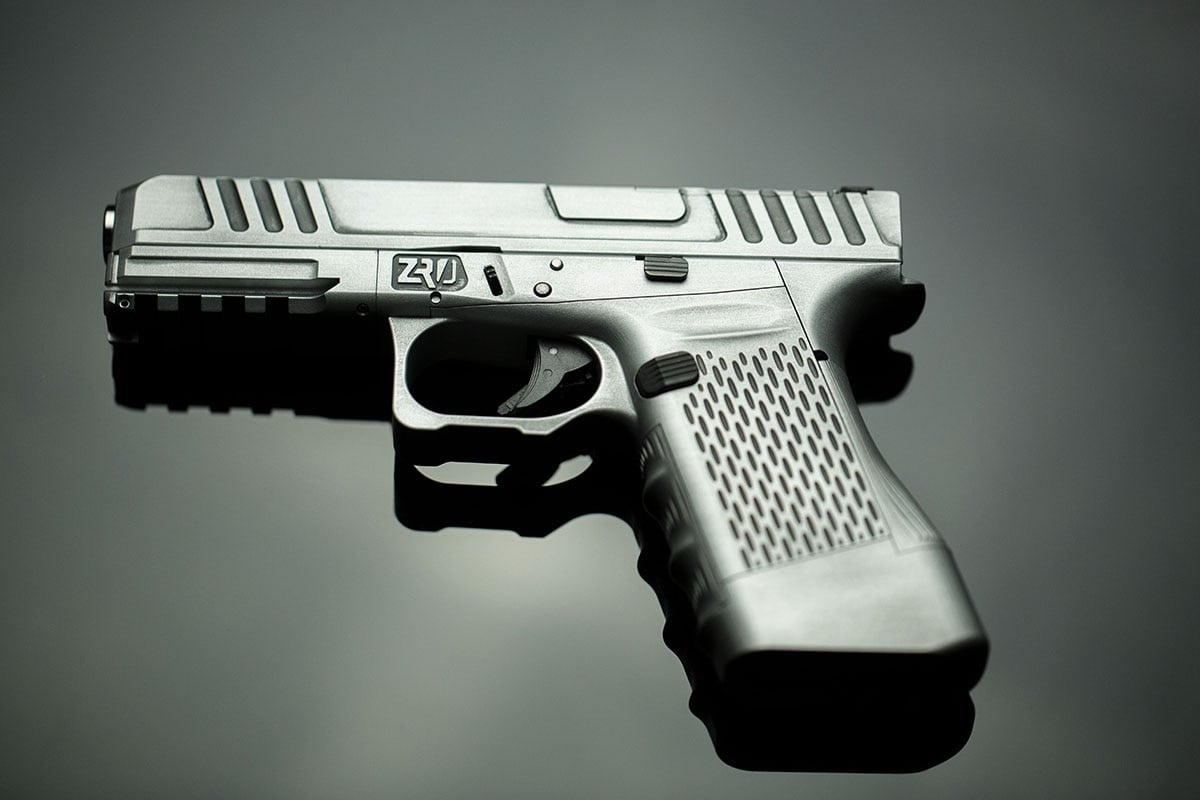 The gun is set to ship around the end of the second quarter of 2018. (Photo: ZRODelta)

ZRODelta also announced that it intends to collaborate with industry partners to offer even more accessories for the new handgun.

“The Genesis is emblematic of a new perspective at ZRODELTA, one that seeks to develop the pinnacle of what a striker-fired pistol can be, and ought to be. The Genesis Z9 is more modular, ergonomic, accurate, cross-platform, and cross-application compatible than any other pistol of its kind,” ZRODelta founder Pat Harrigan said in a press release. “The depth and breadth of our property surrounding its utility is truly groundbreaking.”

ZRODelta plans to ship the first set of production pistols out at the end of the second quarter of 2018. No MSRP has been announced as of yet.

ZRODelta has released a list of parts that work with each configuration.

Stock Glock parts that will work on every variation:

Proprietary for Compact variation only:

Proprietary parts for all configurations: