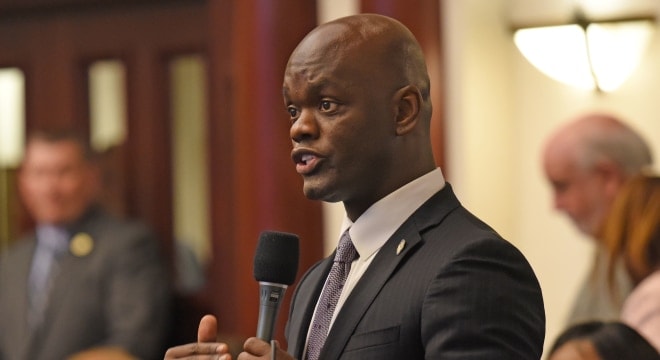 With the clock ticking on the session and a high-profile shooting upping the pressure, lawmakers in the Florida legislature declined to consider a ban on some semi-autos and their magazines.

South Florida Rep. Kionne McGhee, D-Cutler Bay, introduced a motion to consider stalled legislation to ban what would be classified as assault weapons and large-capacity magazines. The move was rejected in the Republican-controlled body 71-36 as reported by the Sun-Sentinel, which McGhee said would likely kill the bill for the current session.

A similar measure in the Senate is fizzling in that chamber despite calls to action by its supporters. With the session set to end on March 9, lawmakers are approaching a legislative cliff when it comes to moving bills to Gov. Rick Scott’s desk.

According to the Tampa Bay Times, Republican state Sen. Bill Galvano is backing a move to raise the minimum age to purchase a rifle in the state from 18 to 21 and require a three-day waiting period for rifle purchases. Florida currently only has a waiting period on handguns but the three days do not include weekends or holidays and the requirement is waived for those with a concealed weapons permit.