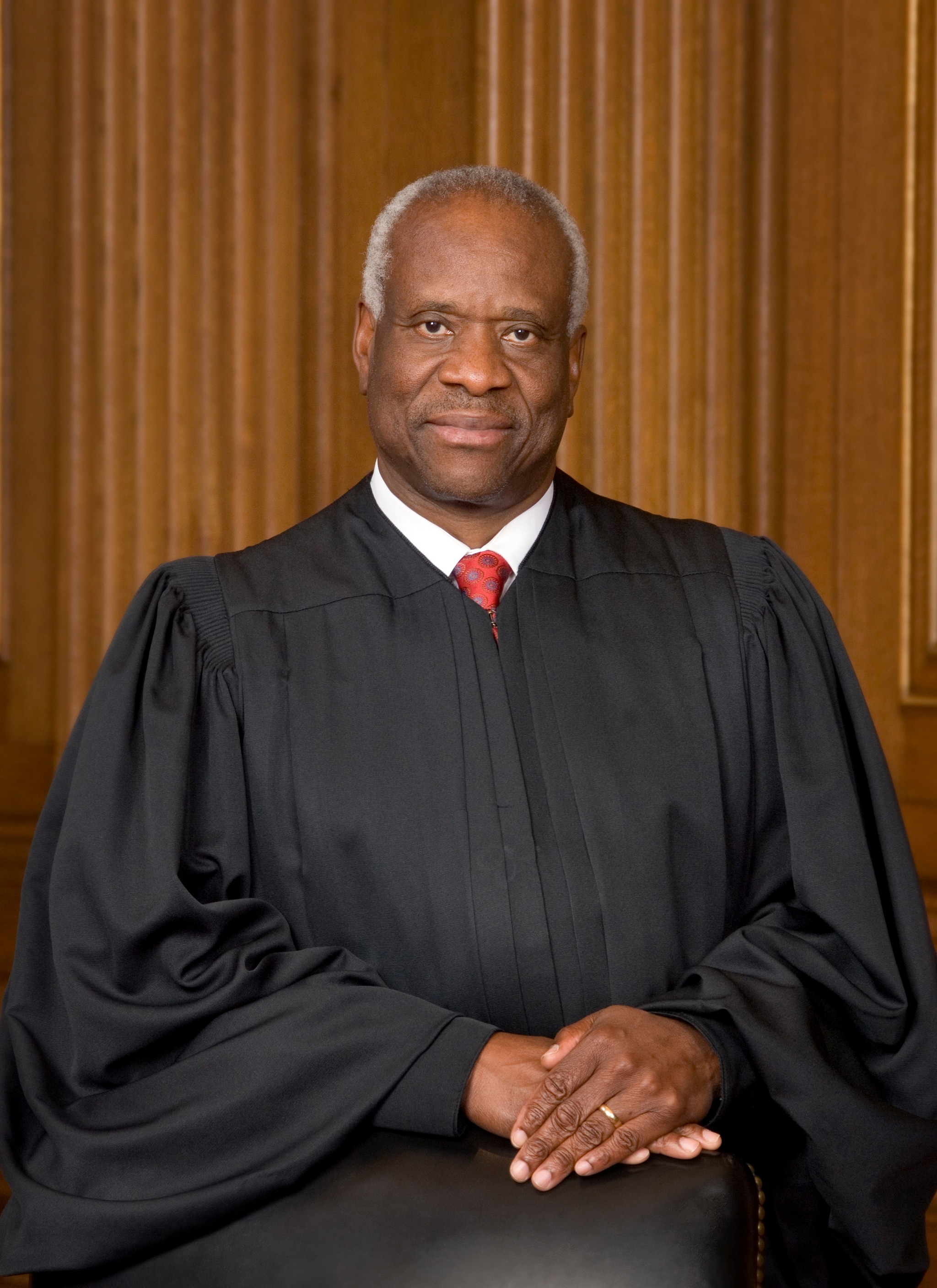 “The right to keep and bear arms is apparently this Court’s constitutional orphan,” said the Justice after the nation’s high court refused to hear a challenge to California’s 10-day waiting period for guns.

The long-running case, in which Jeff Silvester and Brandon Combs, who feel the state’s 10-day waiting period for gun purchases is a violation of their rights, did not find at least four of the nine members of the Supreme Court to vote in favor of hearing it, and was turned away this week in orders released Tuesday. This set off Justice Clarence Thomas, a conservative icon of the court for three decades, who argued the U.S. 9th Circuit, which sided with California on the matter, did so without applying a standard analysis of the case at hand.

“It allowed California to prove a governmental interest with speculation instead of evidence,” said Thomas in a rare 14-page dissent filed with the order denying the petition. “It did not meaningfully assess whether the 10-day waiting period is reasonably tailored to California’s purported interest. And it did not defer to the factual findings that the District Court made after trial. The Ninth Circuit would not have done this for any other constitutional right, and it could not have done this unless it was applying rational-basis review.”

The men filed suit against the state in 2011, arguing that California’s waiting period and the 18 exemptions to it violated the Second and Fourteenth Amendments. The state countered the elapsed time was a viable means of reducing suicides and murders.

In 2014, U.S. District Judge Anthony Ishii found in favor of the gun owners, saying, “There is no evidence that a ‘cooling off period,’ such as that provided by the 10-day waiting period, prevents impulsive acts of violence by individuals who already possess a firearm.”

Though Ishii ruled the already-standard practice of a federal background check was sufficient in most cases, largely abandoning the 10-day rule, California brought the matter to the 9th Circuit who reversed the lower court’s decision saying the waiting period was a “reasonable safety precaution for all purchasers of firearms,” even if they already had a gun or a permit.

Besides blasting the West Coast-based appeals court, Thomas was critical of his fellow Justices for turning a blind eye to gun rights challenges sent their way in recent years.

“If a lower court treated another right so cavalierly, I have little doubt that this Court would intervene,” Thomas said. “But as evidenced by our continued inaction in this area, the Second Amendment is a disfavored right in this Court.”

Thomas argued the Supreme Court’s refusal to hear Second Amendment cases only enables defiance of the court’s past rulings.

Besides Silvester, the Supreme Court also rejected a petition supported by the NRA over the use of mandatory fees paid on firearm transfers by the state of California to fund efforts to confiscate guns that may be owned illegally.