Check out this extremely efficient and effective EDC (VIDEO)

Greg Wohler, CEO of Valkyrie Combat in Henderson, Nevada, gives us a breakdown of his extremely efficient and effective EDC.

Wohler has over 18 years experience in the private security, law enforcement, and firearms industries. His company Valkyrie Combat, specializes in cerakoting and customizing firearms and tactical gear. 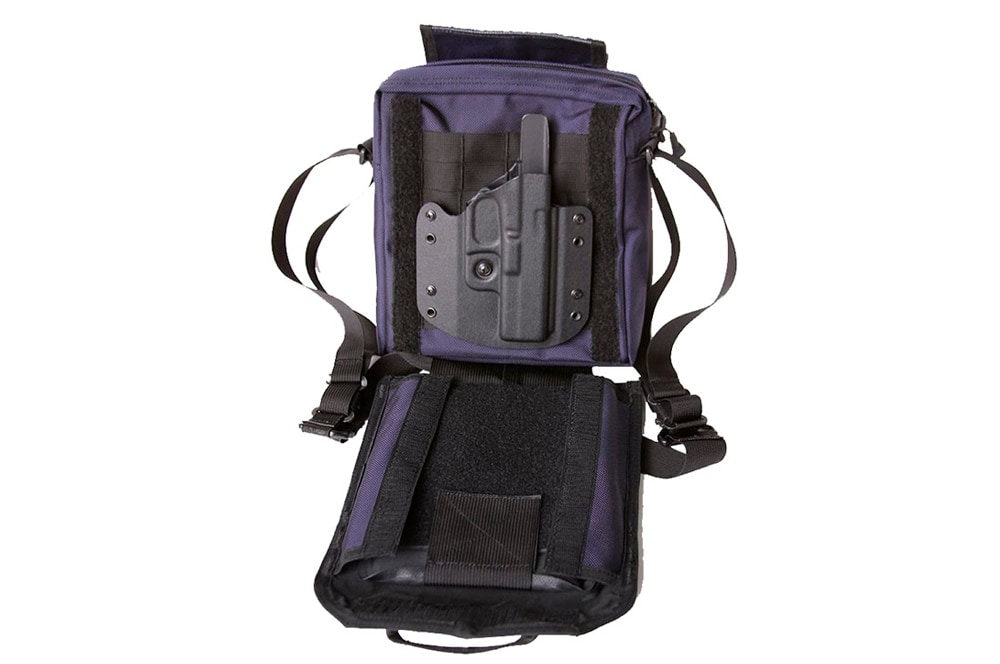 The Ballistic Off-Body Bag, aka BOBB.

The centerpiece of his EDC is the the Ballistic Off-Body Bag, or BOBB. Made in the USA by Progressive F.O.R.C.E Concepts, it is a cross-body shoulder bag that contains a hard plastic holster available for a variety of handguns. It has an ID panel, storage compartments, and two 6×18-inch level IIIA body armor plates. It provides protection for vital body areas, especially when cinched up higher on the chest. To access your firearm, you rip open the velcro front and draw your weapon. Wohler claims he can draw his weapon from the BOBB as fast as from an open carried position on his waist. 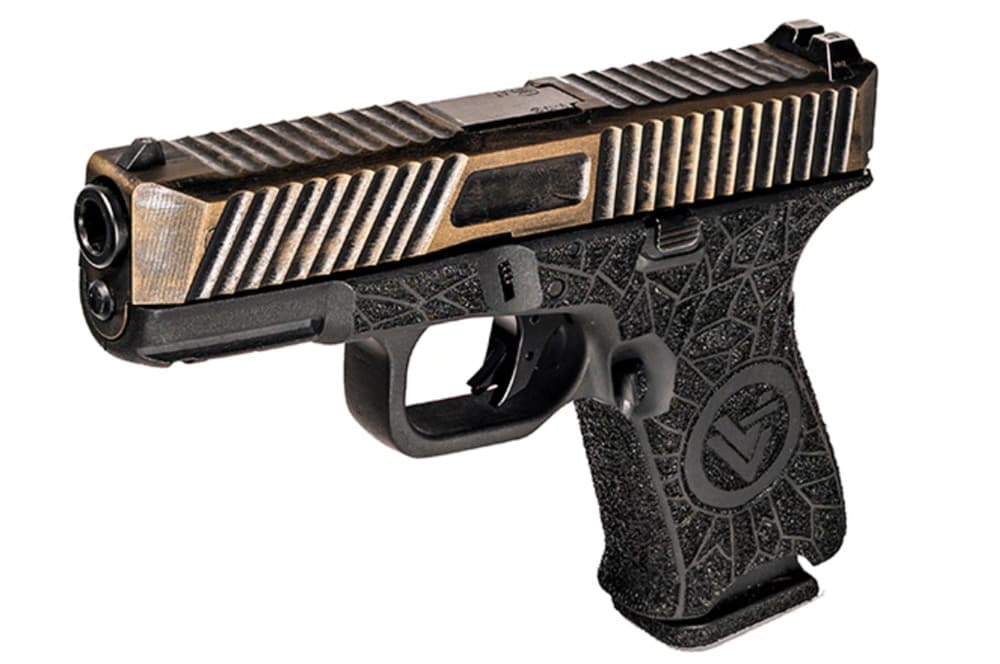 The Beowulf by Valkyrie Combat.

Wohler’s weapon of choice is a Glock 19 customized with Valkyrie’s Beowulf package. The customization affects almost every part of the Glock, and aims to improve what is already a very proven and popular handgun.

In the back pocket of his BOBB is a vacuum-sealed medical kit with all of the essential gear. Wohler thinks that it’s as important to carry gear necessary to fix an injury as the gear capable of causing it. 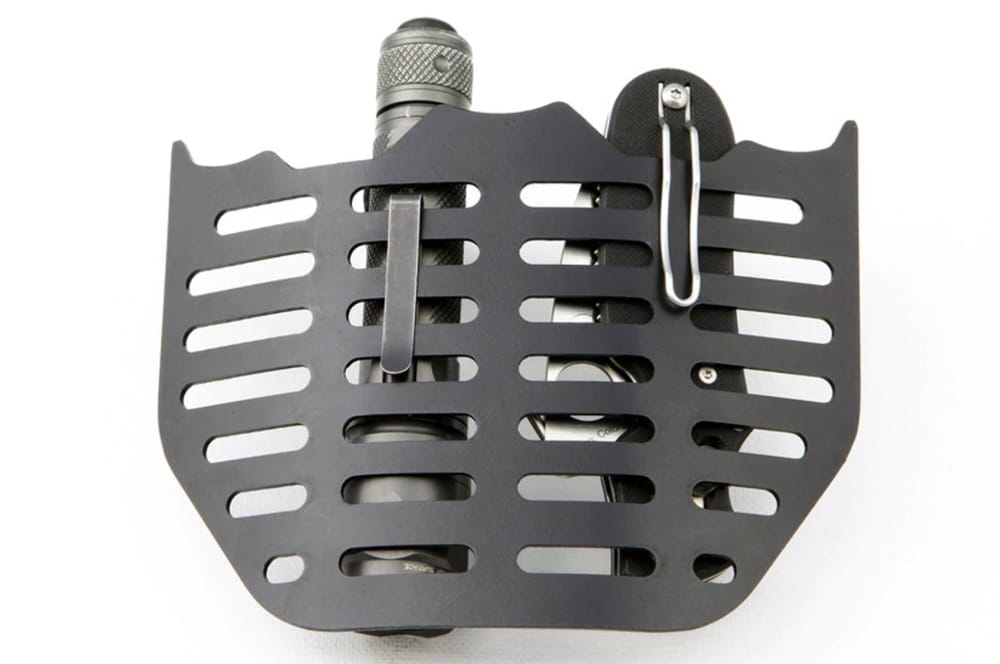 The Pocket Shield by Raven Concealment.

In Wohler’s left pocket. he carries an extra mag for his Glock and a fixed blade knife in a sheath. His mags are V-Mags. They feature texturized baseplates and lateral status slots similar to magazines on 1911s. The knife was custom made for him by a friend. They are held in place in his pocket by a Pocket Shield. Besides holding the items in place, the Pocket Shield conceals them by making the pocket look smooth from the outside. The Pocket Shield can be customized to hold a variety of items. 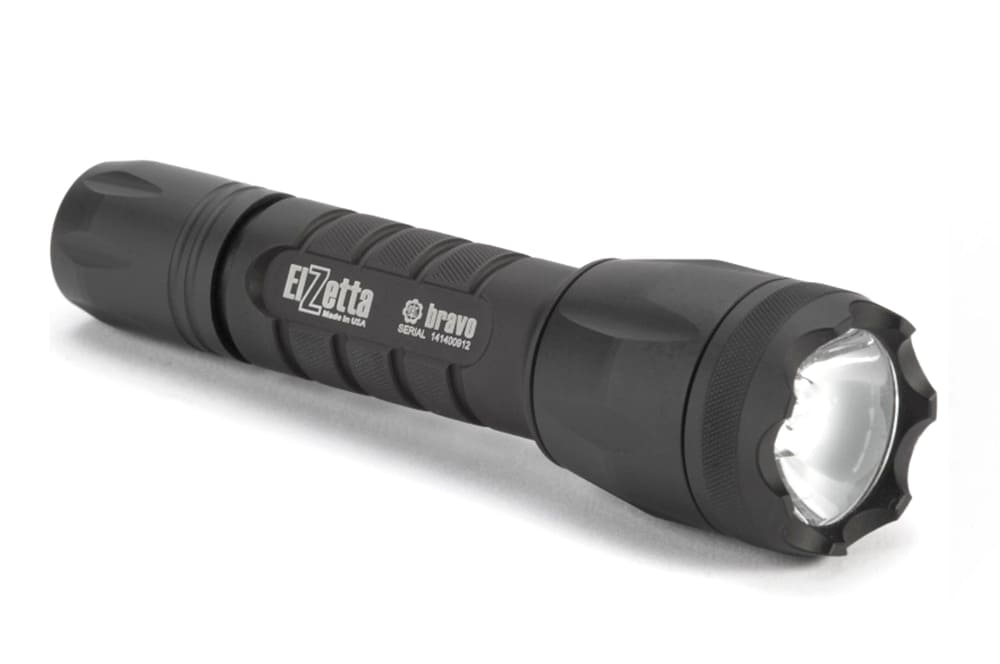 In Wohler’s right pocket is his backup Kershaw Blur assisted knife. In his belt strap on a loop, he carries an Elzetta M60 light.

On his right leg, he has an Ankle Med Kit. Again, it contains all of the essential medical gear and is very comfortable to wear according to Wohler. If he ever goes somewhere where he can’t bring weapons, he can remove his BOBB and keep the medical kit on his leg.

Lastly, Wohler thinks that it’s extremely important to carry in a very concealed manner and in doubles. The ‘two is one and one is none’ rule rings true in his mind.