Springfield Armory EDC package up for auction to benefit C.O.P.S. 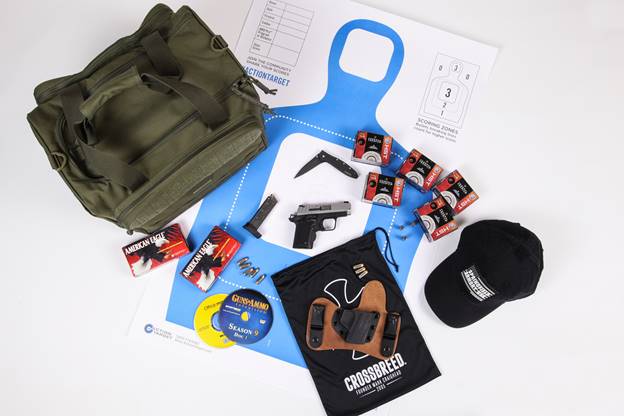 Springfield Armory is giving back to the law enforcement community by auctioning an every day carry package on Gunbroker.com with all proceeds headed to Concerns of Police Survivors.

The EDC package consists of a variety of carry specific products including Springfield’s newest pistol the 911, chambered in .380. The pistol comes with two magazines, a six- and seven-round, in addition to  pre-installed Viridian Weapons Technologies Grip Laser and Springfield Armory hat. 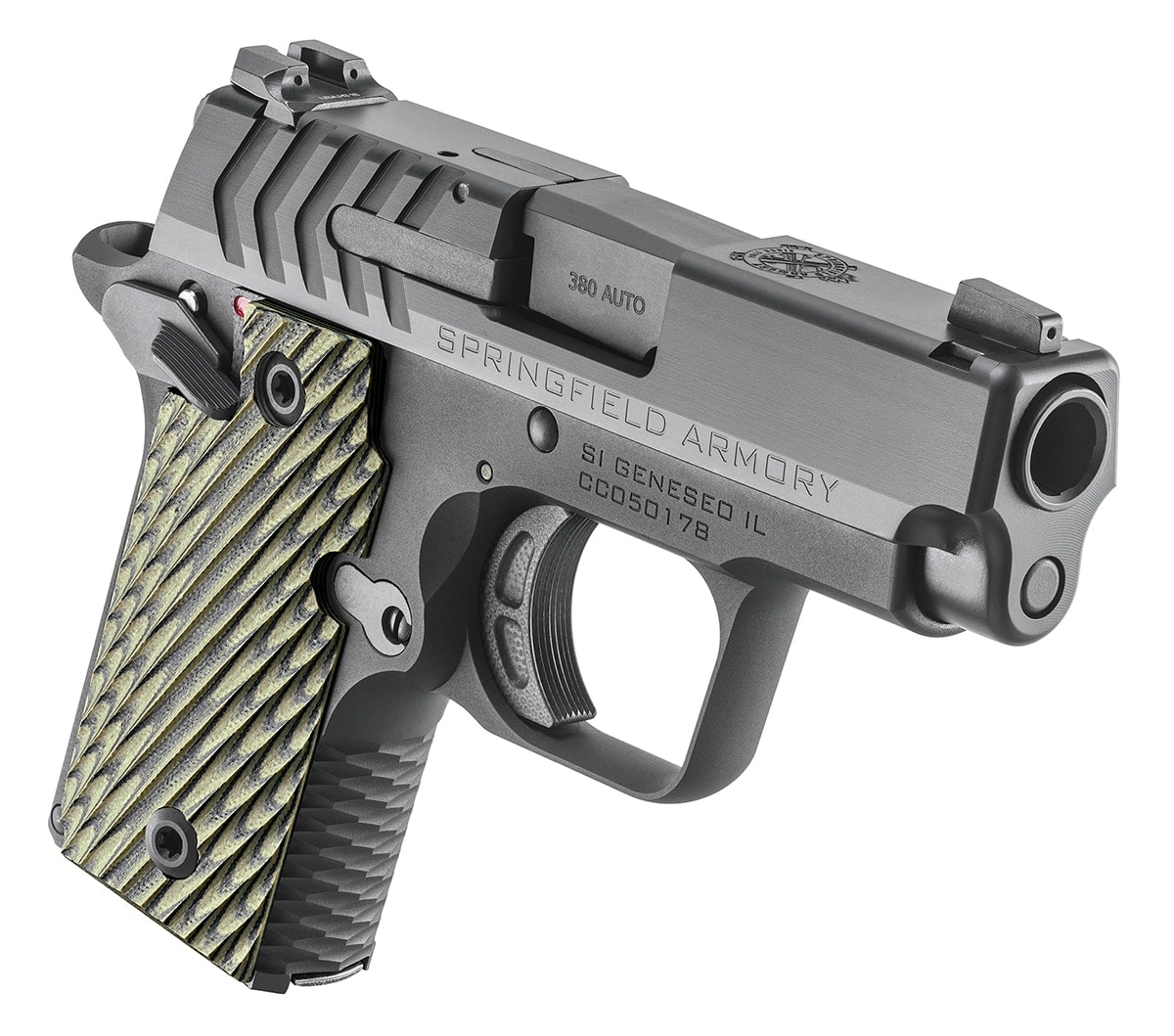 On top of that, Federal Premium Ammunition kicks in 100 rounds of Personal Defense HST ammo as well as 250 rounds of American Eagle in .380 ACP. All in all Springfield says the total package is valued at $1,500.

Proceeds are set to benefit C.O.P.S., a non-profit organization that provides resources to help family members and co-workers of police officers killed in the line of duty.

The EDC Package auction is set to end on March 4. Current bid at the time of this writing was $830.