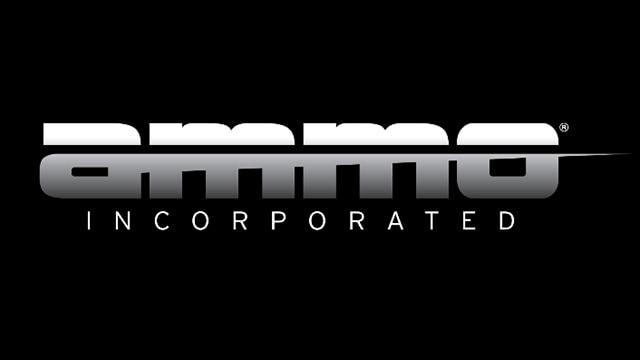 The Night OPS series of ammo pairs Ammo, Inc.’s non-incendiary visual ammunition with its frangible hollow points. The company said the blend of its Streak and OPS lines results in a round that can be used for law enforcement, military training and self defense purposes.

The ammo’s construction allows users to track their shots in the dark more effectively while the tungsten-copper-composite frangible projectiles push energy into the target reducing pass-through. The ammo maker tops off the Night OPS design with its Hyper-Clean technology aimed at decreasing malfunctions and cleaning time. 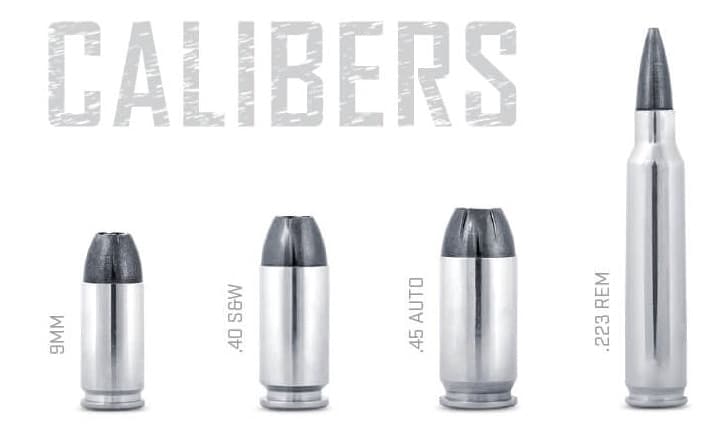 The OPS line features a frangible projectile that reduces the chance of pass-through on impact. (Photo: Ammo, Inc.)

Ammo, Inc hasn’t given an official launch date yet nor has it presented any information regarding pricing.