Russian arms maker Molot has released a bunch of info on their VPO-220 bolt action rifle that isn’t– the Lancaster-bore 9.6x53mm– designed to skin a gun control cat.

The Vintovka Mosina VPO-220 (ВПО-220) looks like a classic Mosin M91 rifle, a longarm familiar to Russia for more than 120 years and typically chambered in 7.62x54R. However, to comply with regulations in Russia since the time of the Bolsheviks, the gun is not “legally” a rifle, but uses a Lancaster Oval-Bore system instead to impart spin. The oval squeeze to the barrel is elliptical, turning to give the desired twist without traditional lands and grooves (stop us if you have heard this before– we are talking to you, Franklin Arms).

Named after Charles Lancaster, the British gunsmith who invented it in the 1800s, it has been around for a minute and the technology was fairly accurate, with even the occasional military sniper rifle chambered for barrels that used oval bores.

Not all had such good luck. As noted by the great Roy F. Dunlap back in the 1950s, “The Lancaster oval-bore was tried out by Charles Newton, but did not quite live up to expectations of accuracy.”

Why reboot a nearly 200-year-old gunsmith trick on a 120-year-old rifle? It’s all about getting around that gun control, kroška. You see, as explained by Kalashnikov, in the Motherland (if you are even “granted hunting rights”) you have to apply for a licence to buy a smoothbore firearm such as a shotgun and have that licence for at least five years before applying for a rifled weapon, which in turn must be registered. So, with such a non-rifle as the VPO-220, available in both polymer version and wood-stocked variant, Molot is able to sell to something more accurate to those who can’t get a rifle yet.

But all this gun control works, da? Well, Russia suffered a church shooting last week that killed five, so that is open for debate.

Well, how accurate is it?

In the above video, which is in Russian (Molot can’t sell to the U.S. due to sanctions so why dub it in English, right?) they get a couple of good groups on the big honking round. 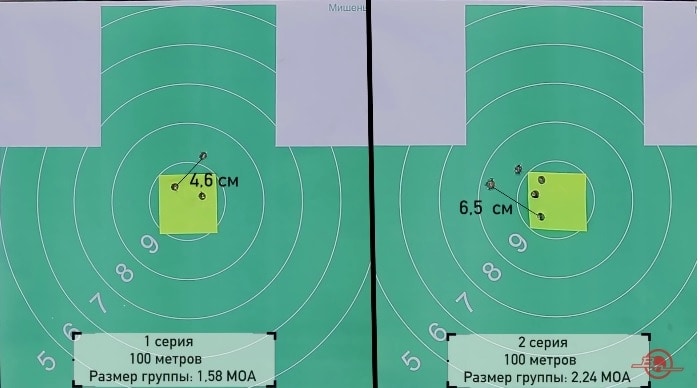 Those are in cm, not inches, at 100m, which is not bad for a non-rifle. (Photo: Screenshot)

And you know you want to see some gratuitous weird Russian rifle pics, so here you go: 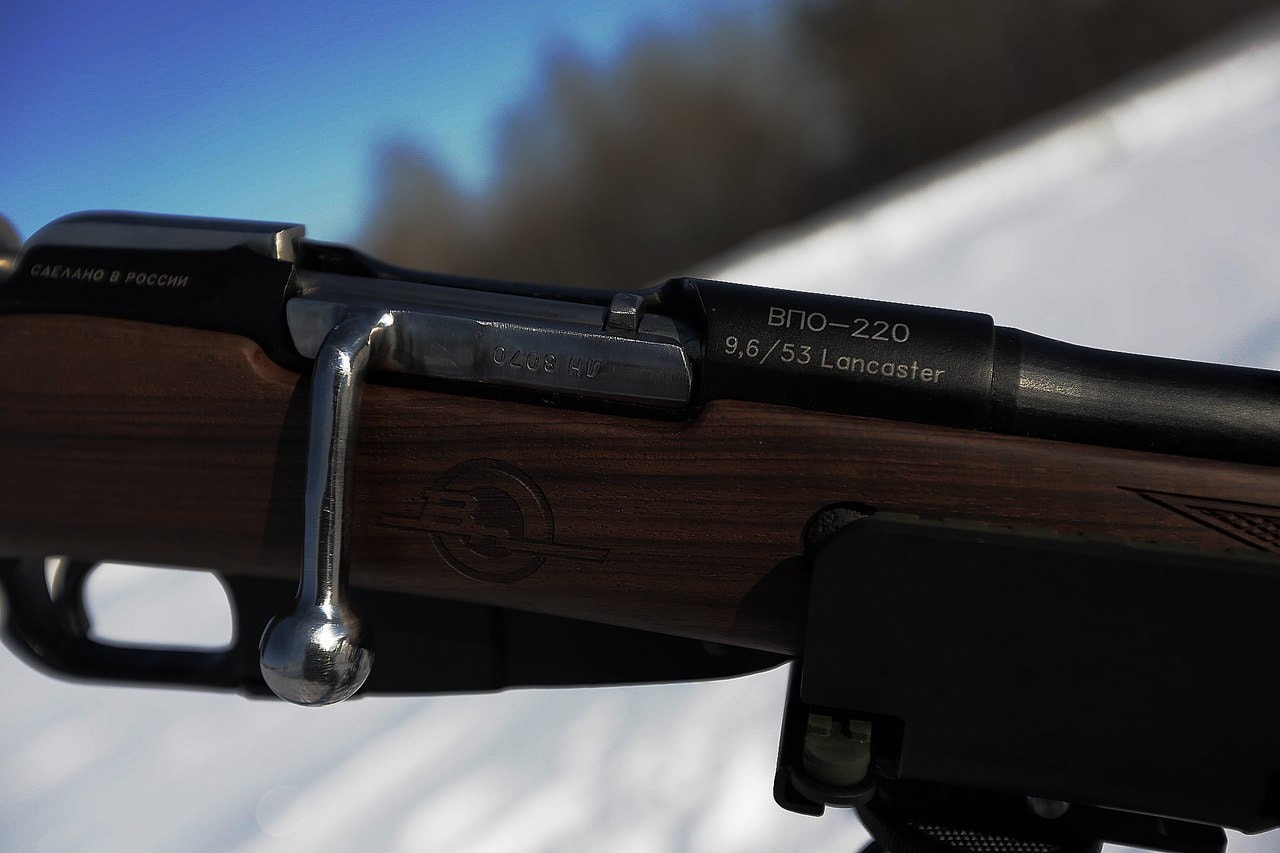 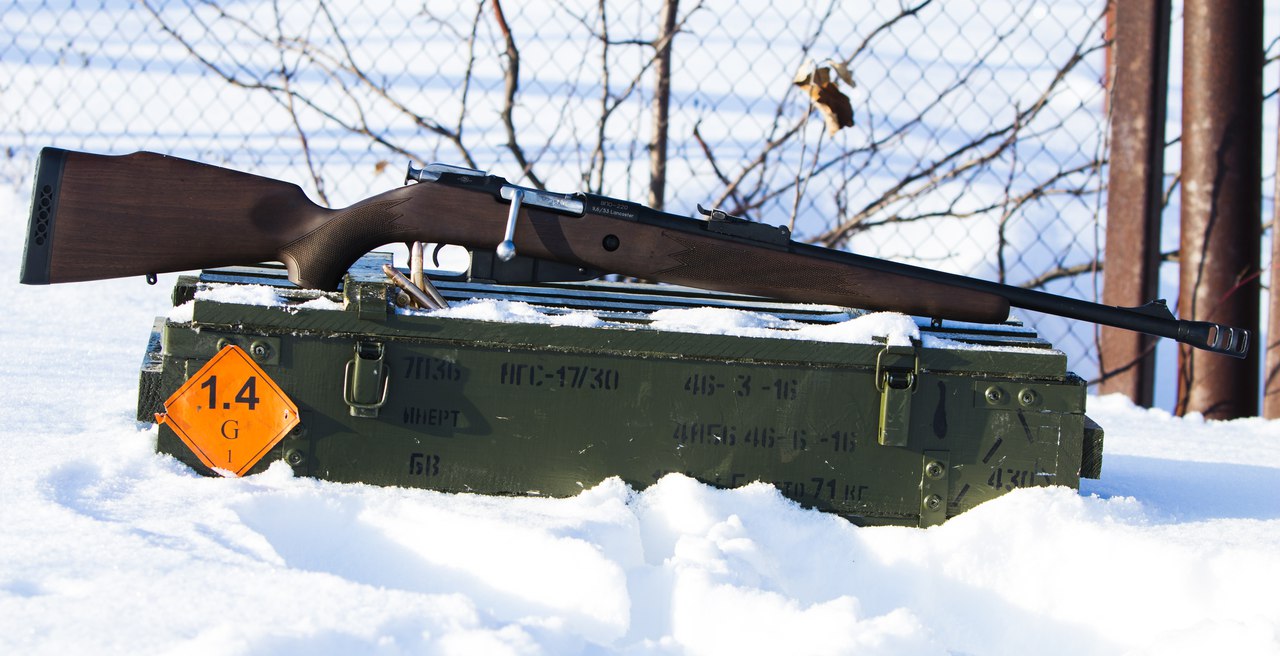 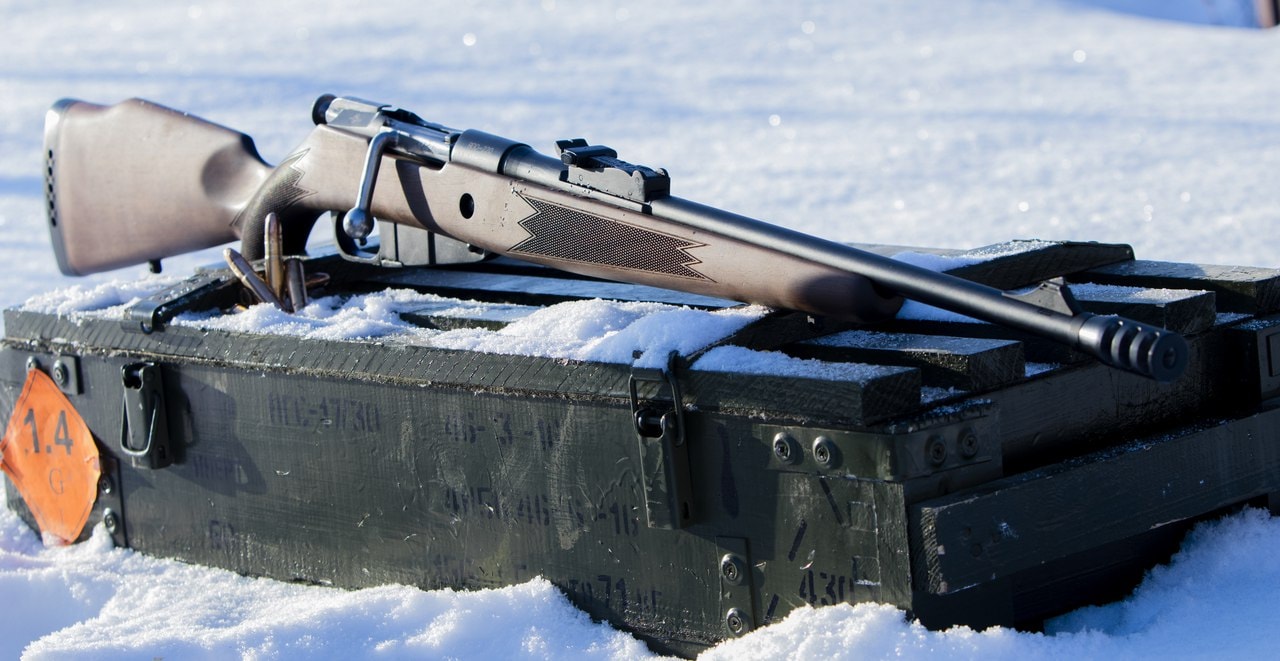 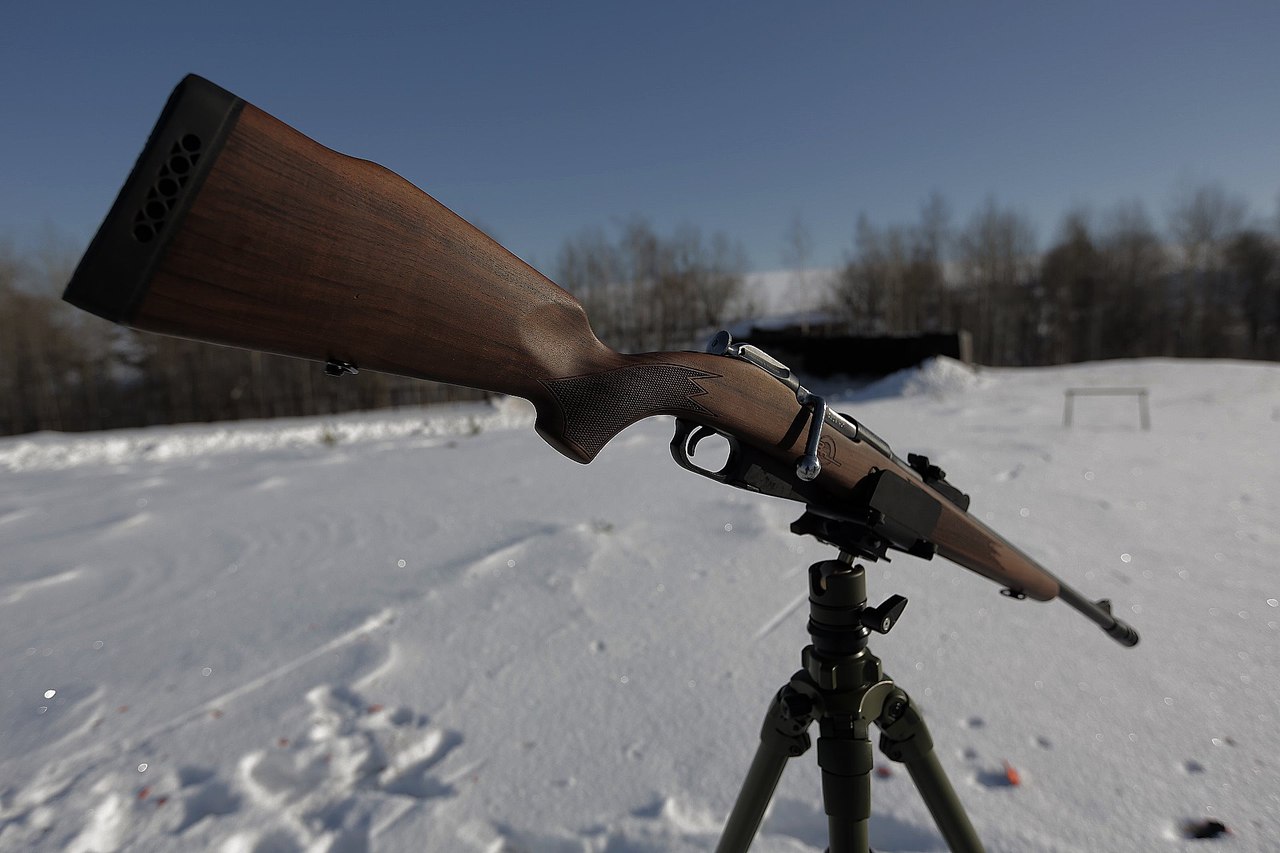 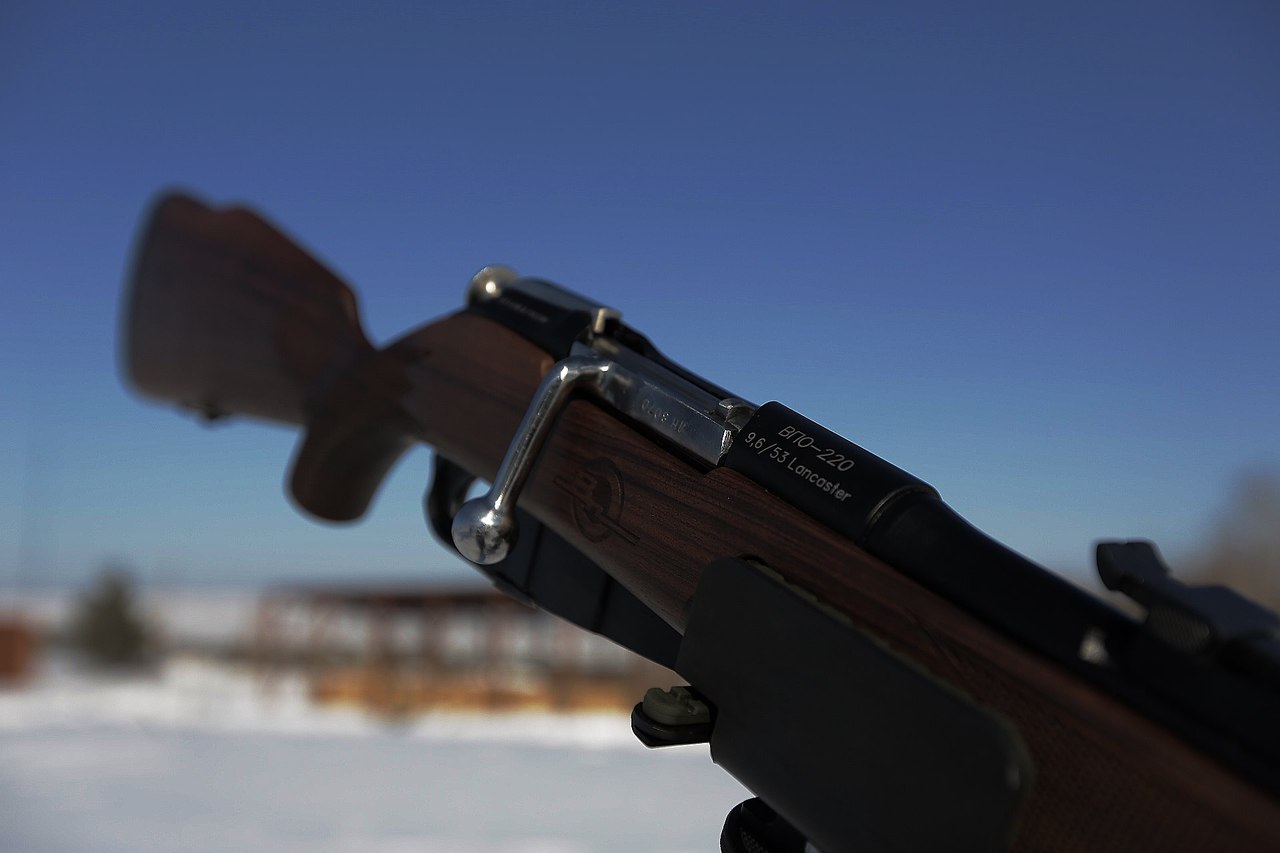 According to Molot, the first shipment has already been shipped to a company store in Moscow.