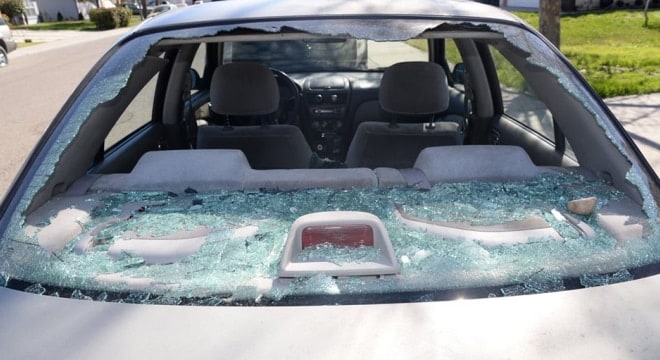 Authorities said five teens were taken into custody on a variety of charges that included battery on an officer and resisting arrest. (Photos: SPD)

Police in one California town said that some among the high schoolers in a number of student-led protests against gun violence were not peaceful.

The Stockton Police Department on Friday said five teens were taken into custody on a variety of charges that included battery on an officer and resisting arrest. One, Verania Cervantes, 18, was booked into the San Joaquin County Jail, while the others, juveniles, were released to their parents. In one incident, a number of teens caught jumping a fence at a closed school fought with an officer and took his baton.

“While the majority of the students were peaceful today, we don’t condone the violence which was committed by a small handful of students,” said Stockton Police Department’s Public Information Officer Joe Silva. “It’s unacceptable to batter a police officer and especially to take an officer’s baton.”

Photos posted by the agency showed both police and private vehicles with windows smashed and sheet metal dented. 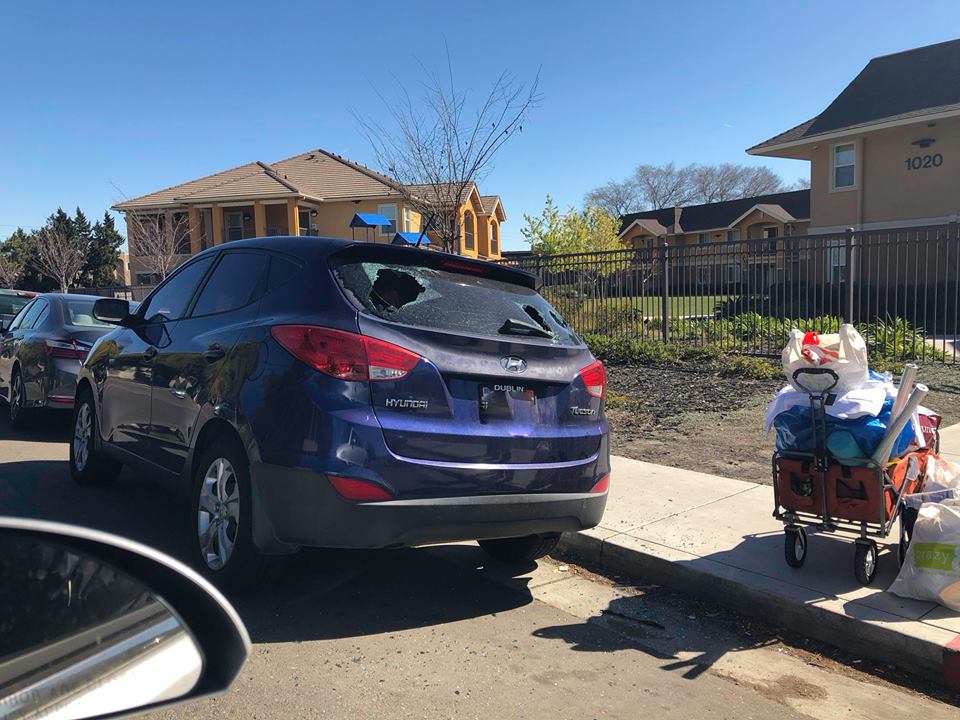 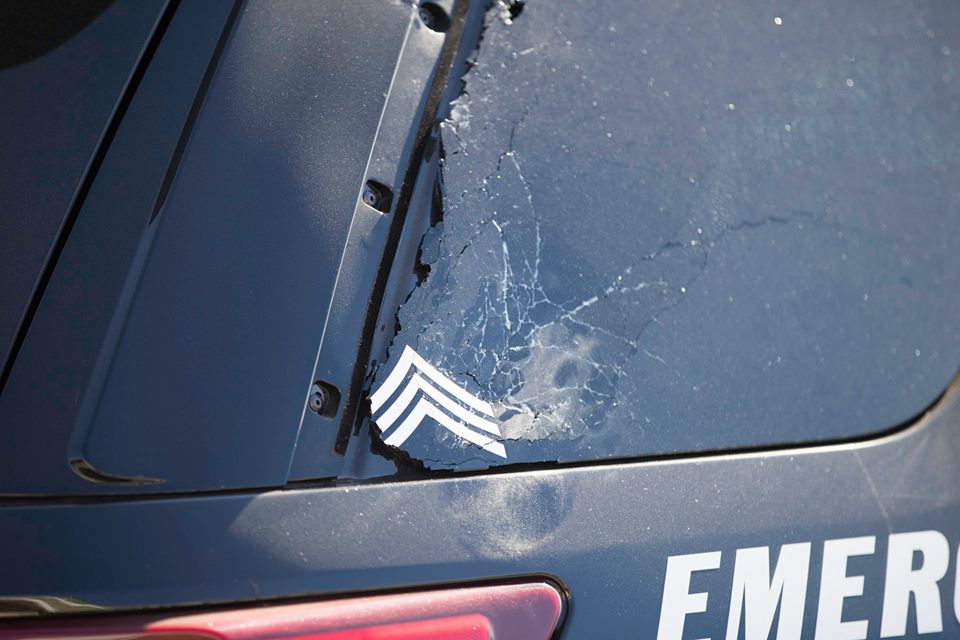 One image shows the imprint of a shoe sole on an officer’s uniform. 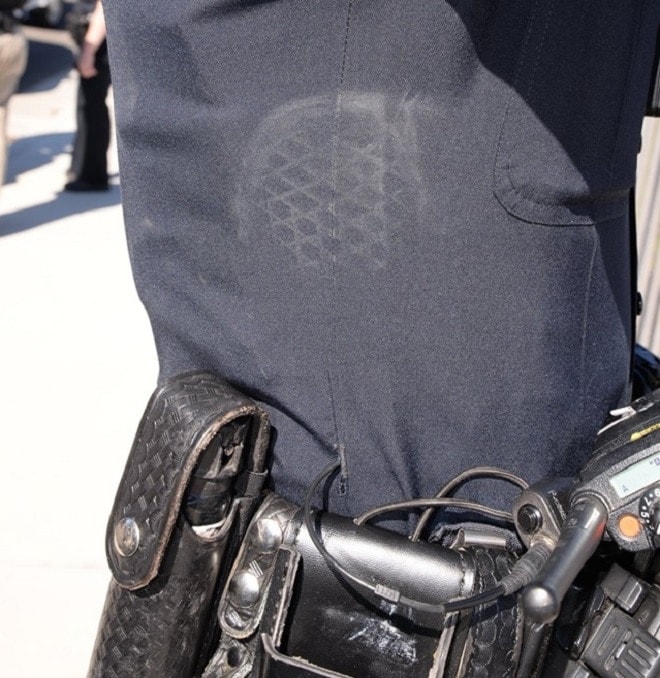 SPD noted a 16- or 17-year-old, believed to be a student protester, is wanted in connection with throwing a rock through the vehicle of a car window and hitting the driver. Other calls came from area malls, reporting students creating a disturbance, though when police responded the crowd of 100 was found to be peaceful.

According to local media, hundreds of students from at least four area schools staged a mass walk-out though most were non-violent and many returned to class after about an hour. School officials decried those who turned to violence.

“Peaceful protests are powerful and I recognize that it is awesome to be part of a movement,” Stagg High Principal Andre Phillips said. “But some individuals who were not really there for the protest made this something else.”