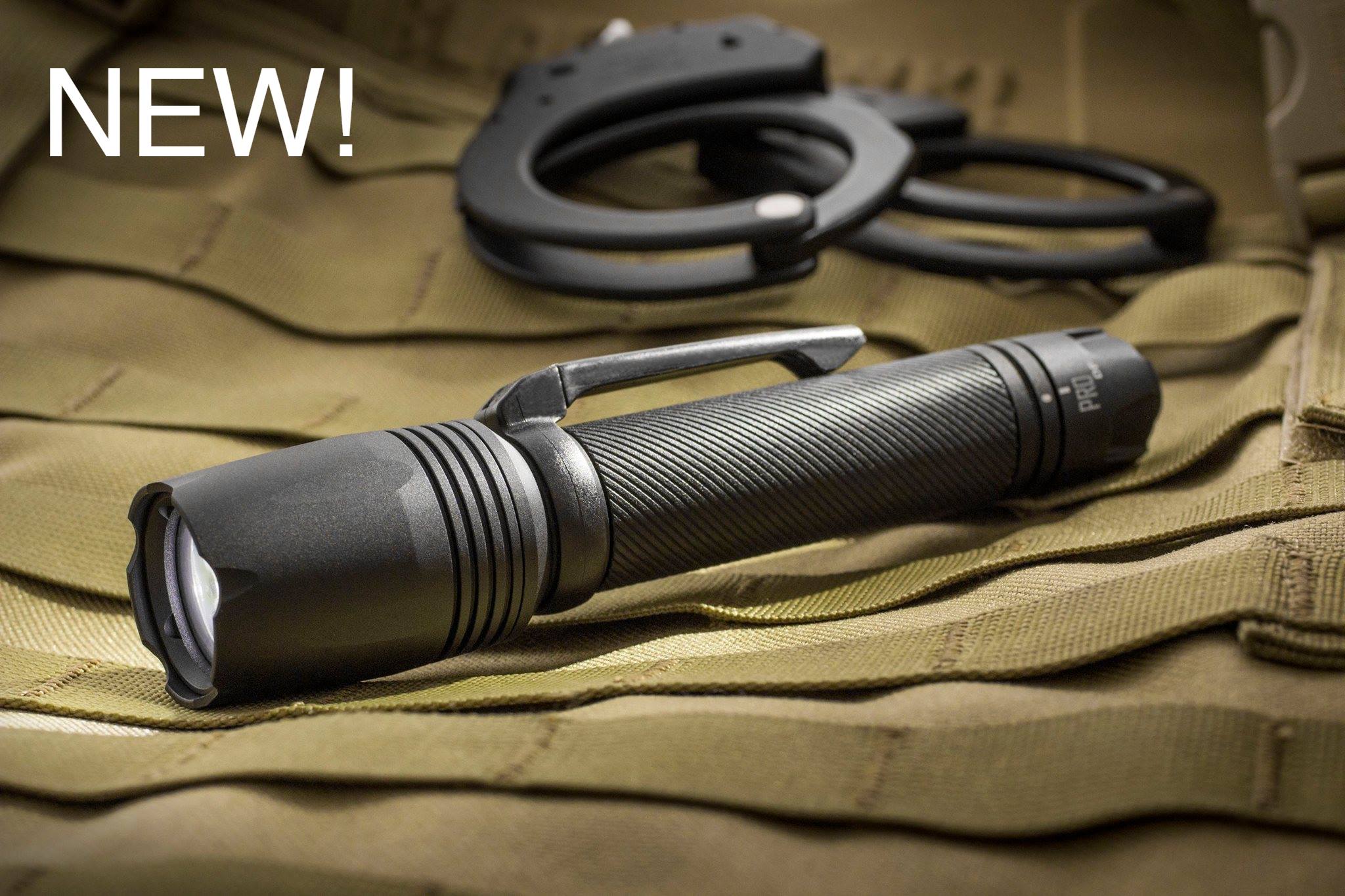 Armament Systems and Procedures new advanced tactical flashlights are officially in stock and on their way to ASP distributors, according to the company.

With a total of six new models, the products made their debut at SHOT Show in Las Vegas in January, but are now available for purchase. Among the new models are the Pro DF and AA, Guardian DF/AA and CR/DF, and Raven AAA.

The Pro DF and Pro AA feature a fixed maximum illumination level of 610 lumens on the DF and 205 lumens on the AA. The lights are user-programmable with secondary setting at either 15, 60 or 150 lumens or strobe. The DF stands for duel fuel technology, utilizing either a rechargeable 18650 battery or CR123A cells. The AA versions runs on AA batteries. MSRP on the Pro series starts at $100. 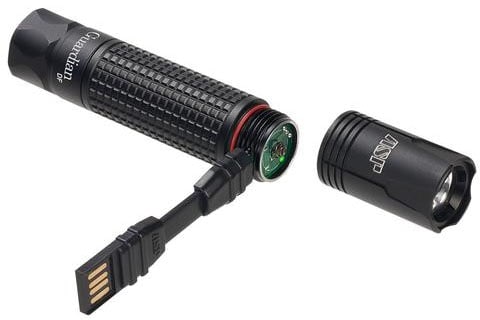 The Guardian offers a backup solution for officers looking to add to their EDC. (Photo: ASP)

The Guardian series expands on the company’s every day carry lighting solutions, offering a backup light for officers looking to offset their primary duty light. The Guardians output a total of 400 lumens in a compact design. The lights are dual fuel, running off either a rechargeable battery or single-use battery. ASP says pricing starting around $75.

Topping off the new lighting goods is the Raven AAA. The Raven falls under the every day carry category, but uses a slim poylmer shell design. With a unique 45-facet barrel, the light outputs 140 lumens of LED light. Using AAA batteries, the compact light includes a “double tap” feature that activates a second illumination level of just 15 lumens. The Raven AAA boasts a MSRP of $48. 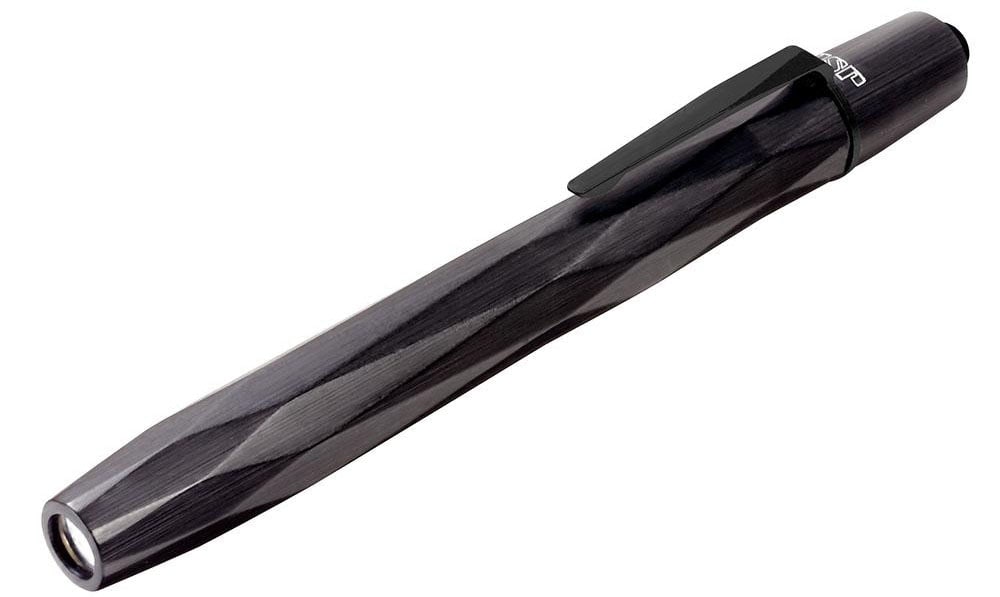 The Raven AAA serves up a slimmer design with 140 lumen output. (Photo: ASP)

ASP said the new lights are part of a push to grow the manufacturer’s flashlight inventory. “We have been gratified to have more and more law enforcement agencies adopting our flashlights,” ASP Vice President of Marketing Michael Hess said in a press release. “And one of the benefits of that is being able to incorporate a tremendous amount of field testing and feedback into our new models.”