NRA to companies: 'loss of a discount' won't scare members 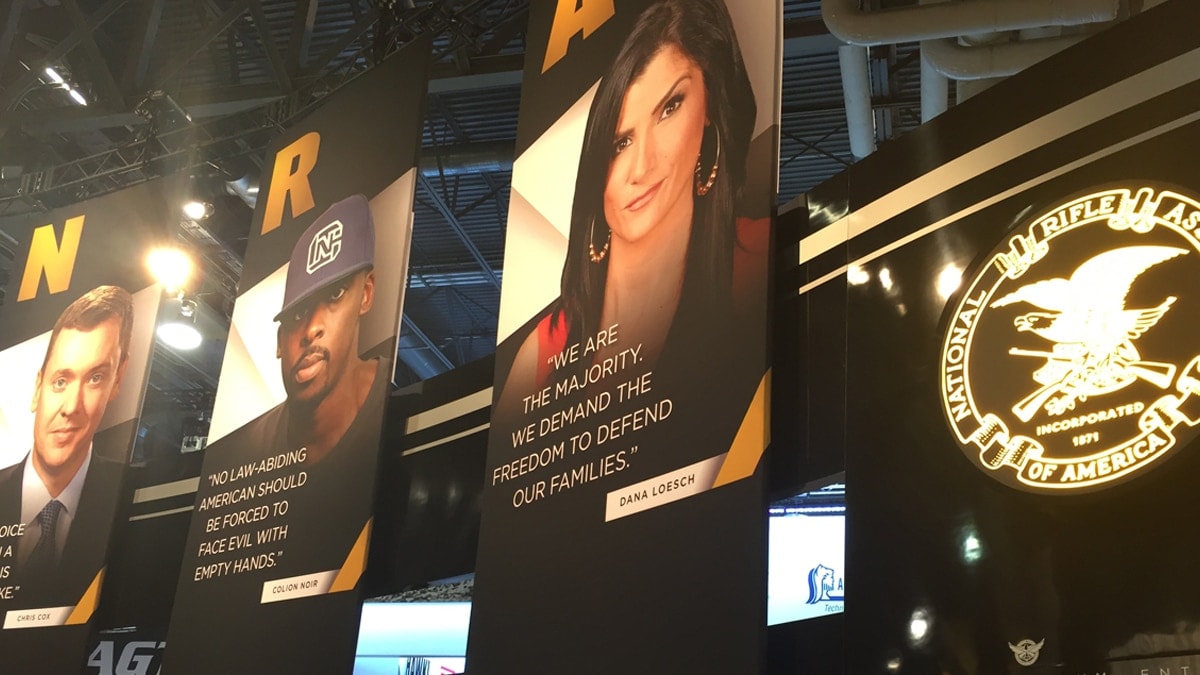 The membership stand at the NRA booth during SHOT Show 2017 in Las Vegas. (Photo: Daniel Terrill/Guns.com)

The National Rifle Association called corporations breaking partnerships with the gun lobby a “shameful display of political and civic cowardice.”

“Let it be absolutely clear. The loss of a discount will neither scare nor distract one single NRA member from our mission to stand and defend the individual freedoms that have always made America the greatest nation in the world,” the organization said in a statement on Saturday.

With a national force deriding the organization’s stance on gun control policies following the deadly Florida school shooting, activists turned their focus on the companies that do business with the gun lobby. About two dozen brands so far have ended partnerships in which they offered discounted rates and services to NRA members.

In most cases, the companies said they chose to cut ties because of customer feedback. According to ThinkProgress, which has been maintaining a list of NRA’s corporate ties, report those that discontinued relationships include:

Also, insurance underwriters Chubb Ltd and Lockton announced that they will no longer broker policies for NRA Carry Guard, the self defense insurance the gun lobby launched less than a year ago.

However, not all companies partnered with the NRA have given in to public pressure. FedEx issued a statement Monday defending the partnership. “FedEx is a common carrier under Federal law and therefore does not and will not deny service or discriminate against any legal entity regardless of their policy positions or political views,” the company said.

However, FedEx clarified that it actually opposes the NRA’s views on expanded background checks and said “assault rifles and large capacity magazines” should be restricted to the military. Despite the company’s feelings on the subject of gun control, it said it “has never set or changed rates” for customers because of politics.

Also, pro-NRA lawmakers in Georgia threatened to kill tax breaks for Delta, which is headquartered in Atlanta, unless the company changes its position and reinstates its relationship with the NRA. Georgia Lt. Gov. Casey Cagle tweeted: “Corporations cannot attack conservatives and expect us not to fight back.”