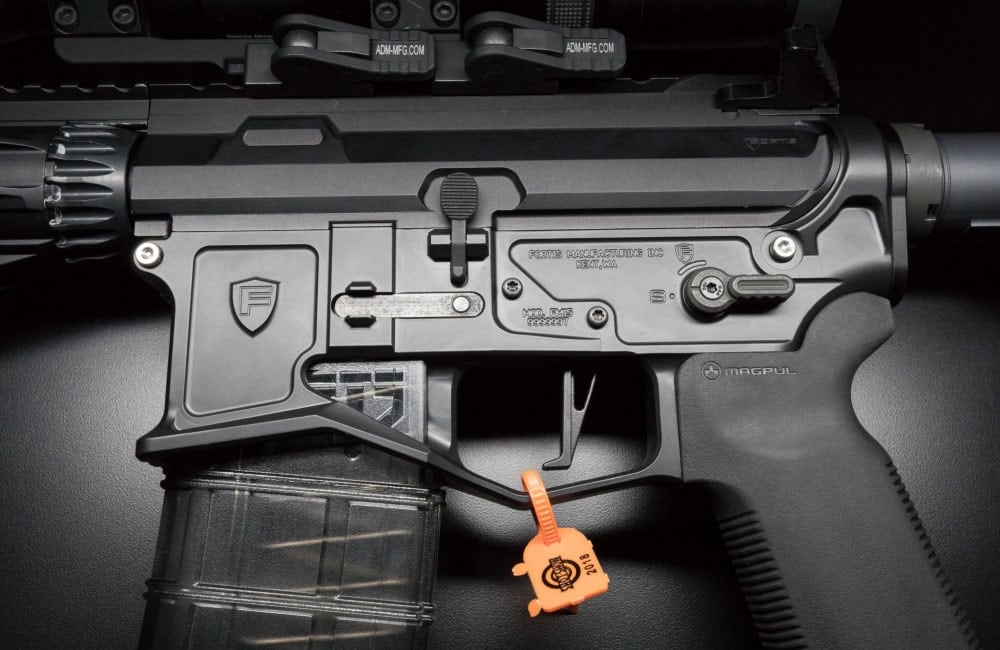 The License Lower Receiver will be offered as a stand alone part or as a matched set. (Photo: Fortis)

Fortis Manufacturing is almost ready to formally introduce its License Lower Receiver, with the company announcing the first batch will be released in the March to April time-frame.

Constructed from 7075 T6 billet aluminum, the License tips scales at 7.7-ounces. Featuring a flared magwell design, the magwell area also touts serrations for better gripping. The License includes an oversized trigger guard as well as markings for 45-degree safety lever and a raised embossed logo on one side. The other side features a raised F’N shield. 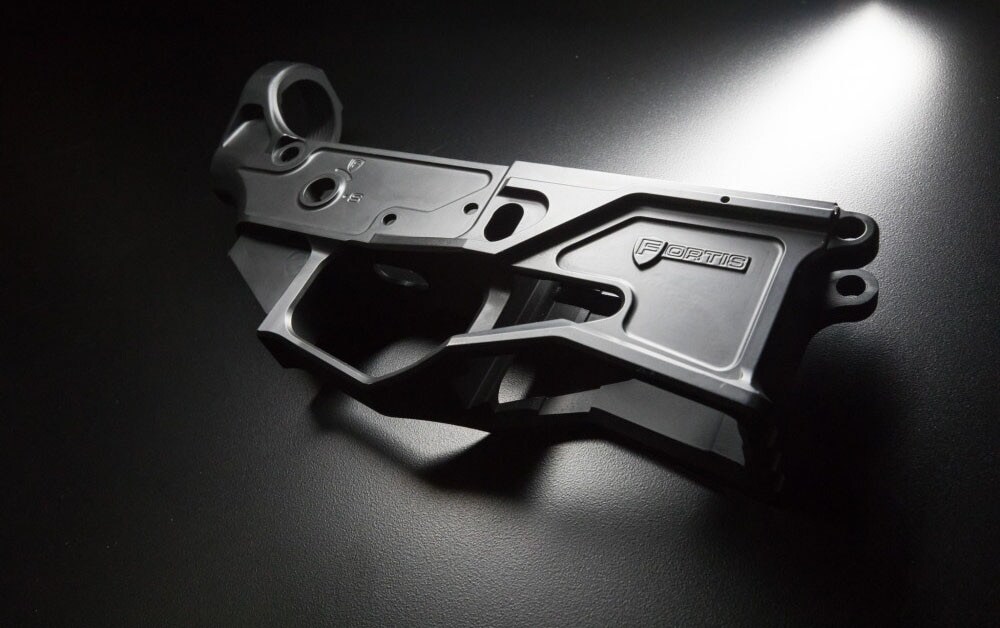 The company says the License proves to be a solid base and foundation for any AR-15 build thanks to Fortis’ commitment to quality and engineering.

“We intentionally waited to release our lower receiver. When the masses were releasing products that all looked similar, we were busy designing, testing, evaluating and then repeating the process until we got it just right,” Fortis said in a statement. “Truth, liberty, and  justice for all isn’t just our Pledge of Allegiance, but it’s our ‘License’ and civic duty to uphold all that’s great about our country. The freedom to do so and the license of liberty.”

The License Lower Receiver will be offered as a stand alone unit or as a matched set with the company’s newly redesigned upper receiver. MSRP on the lower alone is set for $229; though, Fortis says a special introductory price is in the works for the first set of lowers to roll out later this Spring.