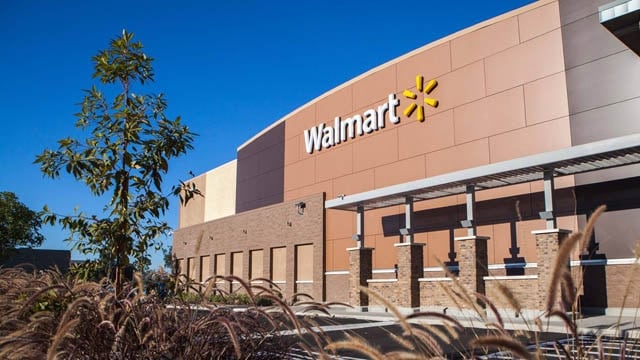 Walmart will no longer sell guns or ammunition to customer under age 21. (Photo: Walmart/Facebook)

Walmart said this week it won’t sell firearms and ammunition to anyone under age 21, citing the Parkland shooting for its sudden policy reversal.

The change preempts congressional hand-wringing over whether to raise the legal age limit for rifles to 21 — a step with bipartisan support and President Donald Trump’s stamp of approval.

“In light of recent events, we’ve taken an opportunity to review our policy on firearm sales,” Walmart said. “Going forward, we are raising the age restriction for purchase of firearms and ammunition to 21 years of age. We will update our processes as quickly as possible to implement this change.”

Dick’s Sporting Goods likewise announced Wednesday it would discontinue sales of “assault-style” rifles, high capacity magazines and bump stocks. Walmart banned sale of the same items in 2015, reiterating its commitment to go “above and beyond” federal law when deemed appropriate.

“We take seriously our obligation to be a responsible seller of firearms and go beyond Federal law by requiring customers to pass a background check before purchasing any firearm,” the company said. “The law would allow the sale of a firearm if no response to a background check request has been received within three business days, but our policy prohibits the sale until an approval is given.”

Stores will no longer sell toys resembling assault-style rifles, including airsoft guns, according to the press release. “Our heritage as a company has always been in serving sportsmen and hunters, and we will continue to do so in a responsible way,” Walmart concluded.

John Feinblatt, president of Everytown for Gun Safety, said the decision from Walmart and Dick’s Sporting Goods “reflect the values of the American public.”

“This is a clear signal to businesses across the country that it’s safe to do what’s right,” he said. “Americans will stand with businesses that stand for our safety.”