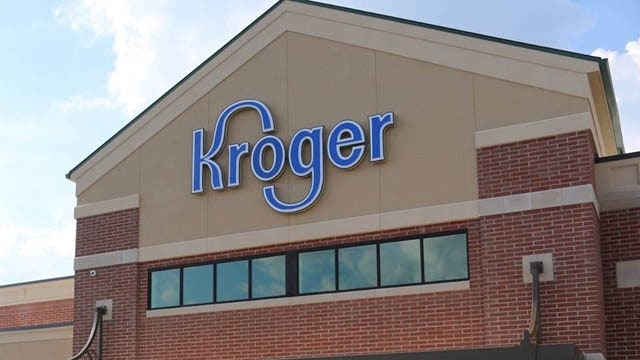 The grocery chain announced Thursday it will stop selling firearms to customer under 21 at its Fred Meyer locations. (Photo: Kroger/Facebook)

Kroger announced Thursday it will ban gun sales to customers under age 21 at its Fred Meyer locations.

The grocery chain joins a growing list of retailers — including Dick’s Sporting Goods and Walmart — that have voluntary implemented age restrictions on firearm sales in the wake of the Parkland school shooting last month..

“Kroger’s vision is to serve America through food inspiration and uplift,” the company said in a news release Thursday. “In response to tragic events in Parkland and elsewhere, we’ve taken a hard look at our policies and procedures for firearm sales.”

The policy will apply to roughly 130 Fred Meyer locations in Alaska, Idaho, Oregon and Washington. Kroger pulled “assault-style” rifles from the shelves in all states except Alaska in 2015. The grocery chain itself does not carry firearms.

“We believe these are common sense steps that we can take immediately that are in line with our values and our vision,” the company’s statement concluded.