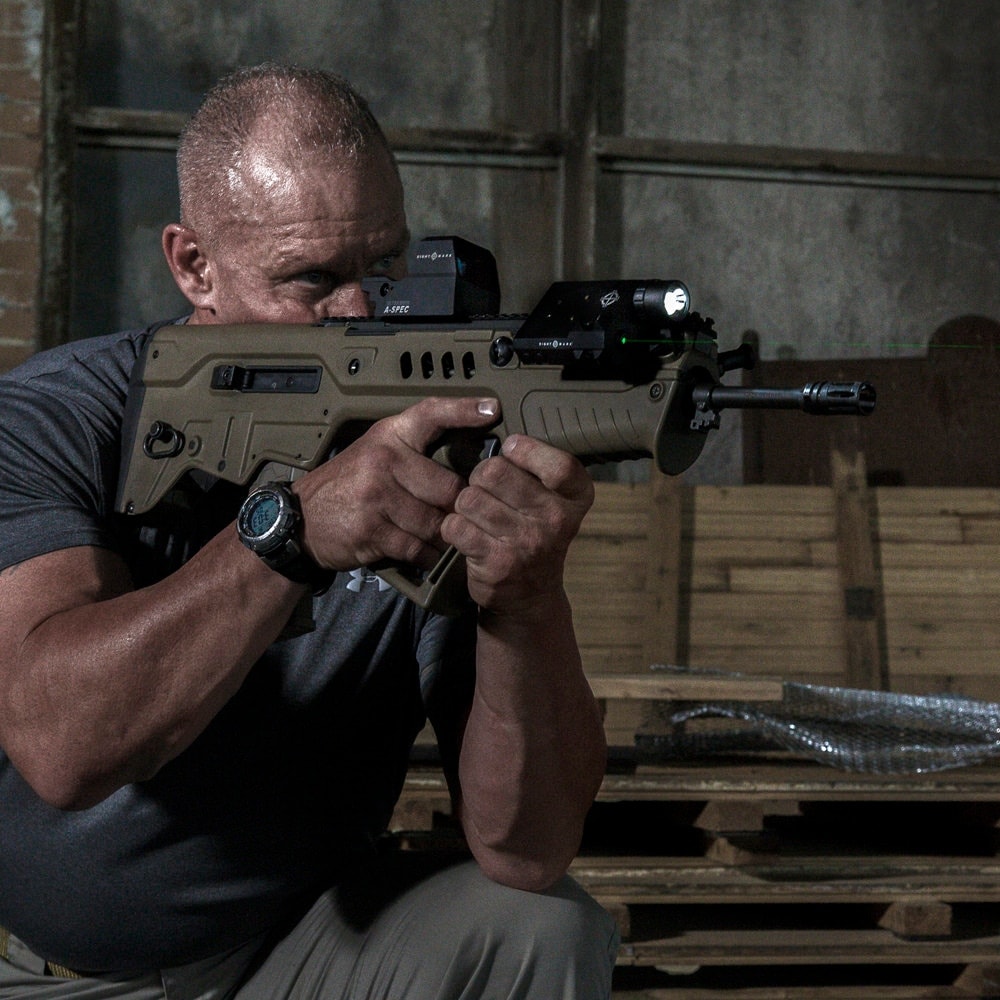 Sightmark’s LoPro Combo devices are getting a facelift, according to the company who announced three redesigned models for the LoPro lineup.

The revamped models will include the LoPro Mini Combo, LoPro Combo Flashlight and Green Laser Sight as well as the Lo Pro Mini. As evidenced by the LoPro name, the units offer a low profile design, allowing them to mount in front of firearm optics without interfering with sight picture.

The LoPro Mini Combo tweaks the previous design, adding an aluminum housing, protected windage/elevation adjustments, thread on and rotating pressure pad in addition to a variable LED brightness for different flashlight modes. Sightmark outfits the device with a solid metal construction paired with a single-piece integrated mount for a firm hold regardless of shooting conditions, the company says. 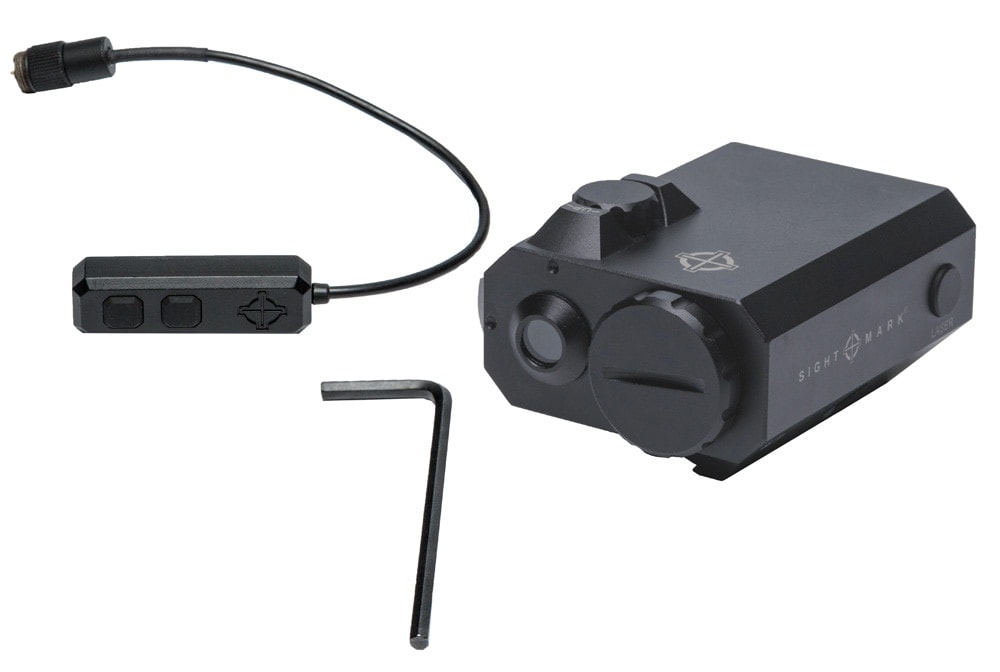 The LoPro Combo mates a full-sized flashlight with a laser and IR illuminator for night vision optics. The high-intensity LED flashlight provides plenty of light for shooters, according to Sightmark, in addition to offering a screw-in pressure pad that stays in place during “severe field use.”

Rounding out the new digs, is the LoPro Mini — a compact and lightweight, water resistant laser/flashlight. Weiging 6.7-ounces, the LoPro Mini serves up hand adjustable windage/elevation, tool-less adjustments with a pressure pad and a single CR123A battery.