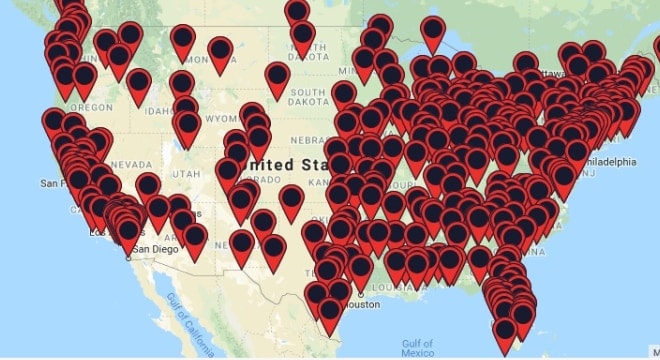 A gun control umbrella group backed by billionaire Michael Bloomberg is offering $5,000 grants to organizers of as many as 500 gun control rallies set for March 24. (Photo: March for our Lives)

Everytown announced Friday they were making 500 grants available to fund demonstrations modeled after the planned march by Parkland, Florida students.

The $5,000 grants would be to those who want to organize “sibling marches” to coincide with the March for our Lives event planned by Marjory Stoneman Douglas High School students on March 24. Everytown said the funds are meant to provide resources to those who plan events stressing the need to pass gun control legislation.

“Students are making history and demanding that our elected officials protect them,” said Everytown President John Feinblatt in a statement. “Everytown is proud to help them make their voices heard on March 24, and we look forward to more Americans following their lead to forge meaningful change to our country’s gun laws.”

As of Monday, 424 events were planned.