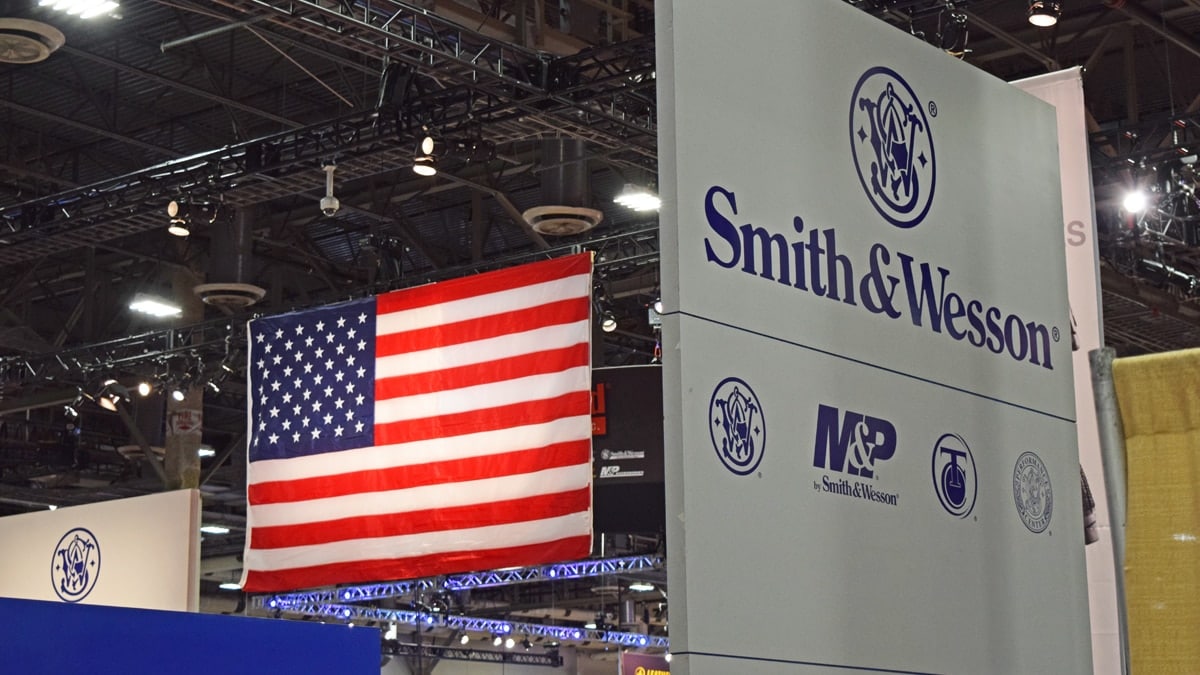 The eight-page response described how AOB complies with the many regulations that govern the gun industry before its products reach consumers, but also placate BlackRock over concerns about any lax or ineffective measures.

“We believe it is important to tell you that we respect the national debate that is currently underway regarding firearms and safety,” said a letter signed by AOB chair Barry Monheit and CEO James Debney.

They said they “share the nation’s grief over the incomprehensible and senseless loss of life” caused by last month’s school shooting in Parkland, Florida, which left 17 people dead and 15 others injured.

They added that they support “a comprehensive discussion regarding preventing violence in our communities” and that they’re “committed to reviewing all reasonable proposals with an open mind.”

But they argued that they think rather than imposing new regulations, the government should first better enforce existing laws to prevent prohibited buyers from obtaining firearms, address mental illness, and improve the federal background check system.

“The solution is not to take a politically motivated action that has an adverse impact on our company, our employees, our industry, our shareholders, the economies we support and, significantly, the rights of our law abiding customers, but results in no increase in public safety,” they said. “We must collectively have the courage to ensure any actions are guided by data, by facts, and by what will actually make us safer — not by what is easy, expedient, or reads well in a headline.”

BlackRock, which manages some $1.7 trillion in active funds, issued the notice last week to publicly traded gun companies and retailers requesting that they provide greater insight into their process. The fund giant wanted to provide more information to clients about its financial products as some people prefer to invest with their social and political views in mind.

Questions BlackRock posed ask about risks involved in selling guns, how the businesses monitor products during distribution and ensure guns are sold legally and safely, how they screen potential buyers, what they do to prevent misuse of firearms, and what their efforts are to advance gun safety education and products like “trigger locking technology.”

AOB addressed the questions in a few detailed answers and provided supplementary materials published by the trade association for the gun industry, the National Shooting Sports Foundation, which Smith & Wesson is a member.

In the response, AOB said there’s limited reputational and financial risk involved in manufacturing firearms but the risk is “far greater” if they make and market products with features consumers neither want nor desire. “Or if we were to take political positions with which consumers of our products do not agree.”

The company went on to say that they don’t oppose “smart gun” technology, which would render a firearm disabled unless a user provides the correct personalized key like a fingerprint, but they do oppose mandating its use. Also, they clarified they do not think it’s their place to develop such products because “we are a manufacturing company, not a technology company.”

Yet, AOB does make safety a priority, saying they were one of the first companies to provide safety locks with firearms and explained that they donate money to gun safety education and youth shooting programs.

However, it’s worth noting that Smith & Wesson nearly went bankrupt in 2000 because of a boycott by gun rights advocates after the company entered an agreement with the Clinton administration to advance gun safety measures like trigger locks and smart gun technology. But the company has since conformed to the industry’s rank and file, which began operating under a different political climate after President Clinton left office and Congress passed the Protection of Lawful Commerce in Arms Act.

The response to BlackRock called the gun industry “one of the most heavily regulated industries in the country” because gun companies are required to comply with both state and federal regulations. “If we violate any of these rules, we could lose our (federal firearms license) and would not be able to operate our firearms business,” the company said. Yet, they added that in their contracts with distributors and retailers they reserve the right to terminate an agreement if the group engages in any criminal conduct.

As far as tracking criminal misuse of their products, AOB called such a task “misguided” and “unrealistic,” much like a car company tracking alcohol-related accidents with their products. However, they said they work with the Bureau of Alcohol, Tobacco, Firearms and Explosives to trace firearms allegedly used in crimes and supply related data.

The ATF sends AOB more than 11,000 trace requests a year, which works out to 930 per month or 30 per day, and AOB sends a response within 24 hours. The company said they’re legally required to keep records dating back to 1968, but their records date as far back as 1896.

The two other companies, Vista Outdoor and Sturm, Ruger & Company, have yet to issue a public response to BlackRock and it’s unclear if they will.

BlackRock’s notice followed a national call for action on gun violence. Students and victims of the Florida shooting have led the movement to encourage corporate America to advance gun control policies since little has been accomplished on Capitol Hill. So far, dozens of companies and brands have taken action or released statements.