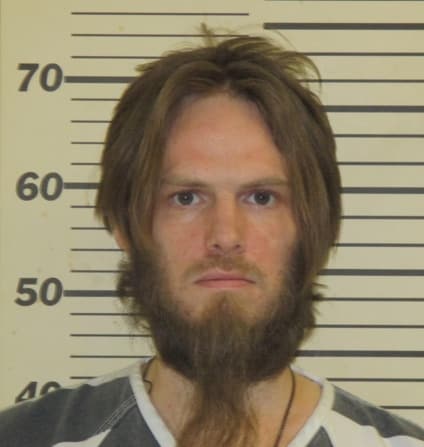 A Missouri man who was indicted for shooting and killing his brother last year acted in self-defense under the law, prosecutors say.

The prosecutor said after reviewing the case, he determined that Easter had acted in self-defense under the less-restrictive “stand your ground” law that took affect in 2017.

According to reports, Easter was home with his father when his brother entered and started a fight. At the time, Easter was lying on the couch, so he stood up and approached his brother. They began to argue and the brother pushed him and then attempted to punch him. That’s when Easter grabbed a gun from under the coffee table.

Easter fired a shot that missed his brother and then they continued to argue. And then as the brother turned away toward the door, Easter fired another shot which struck his brother in the leg.

Easter told police he shot at his brother a second time because he didn’t think the first shot struck him. Officers then arrested Easter and transported his brother to the hospital, where he later died.