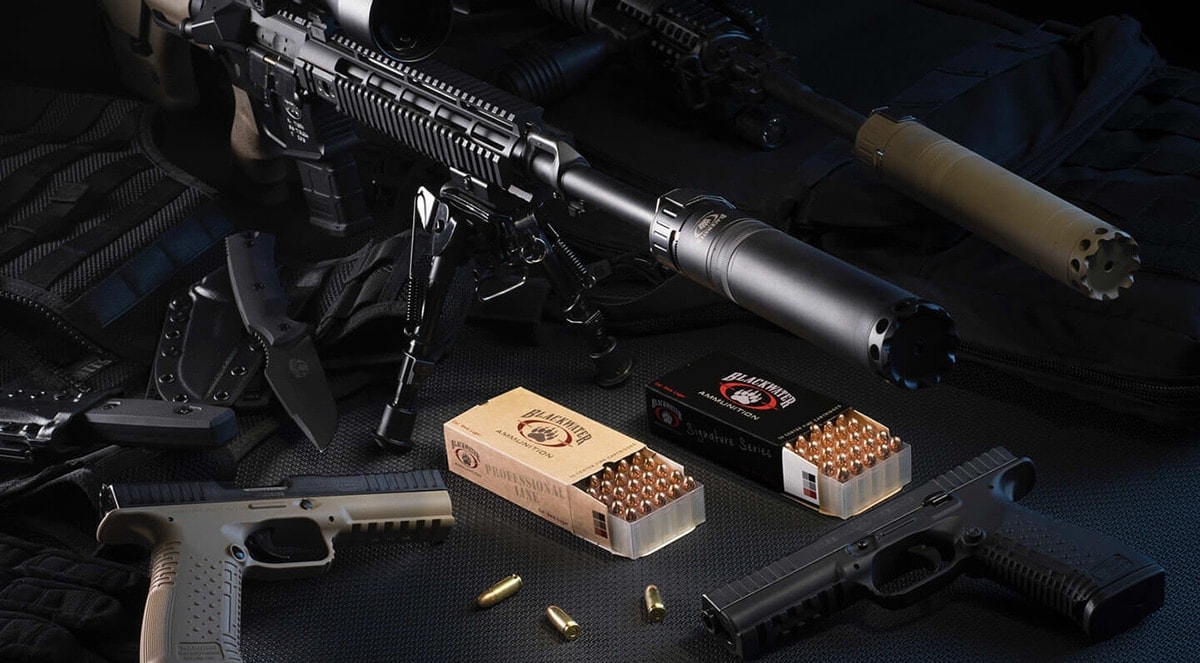 The new Blackwater ammunition line created by Blackwater founder Erik Prince and gun and ammo designer Nicola Bandid made its debut at the international ammunition, guns and hunting exhibition IWA in Germany this month.

Offering a line of centerfire metallic calibers, Blackwater Ammunition is set to bring a bevy of loads from 9 Luger to .45 ACP in handgun rounds to .223 REM, .308 WIN and .50BMG. The ammunition company is also looking to provide proprietary calibers for military and law enforcement use, though no specific details have been offered as of yet. 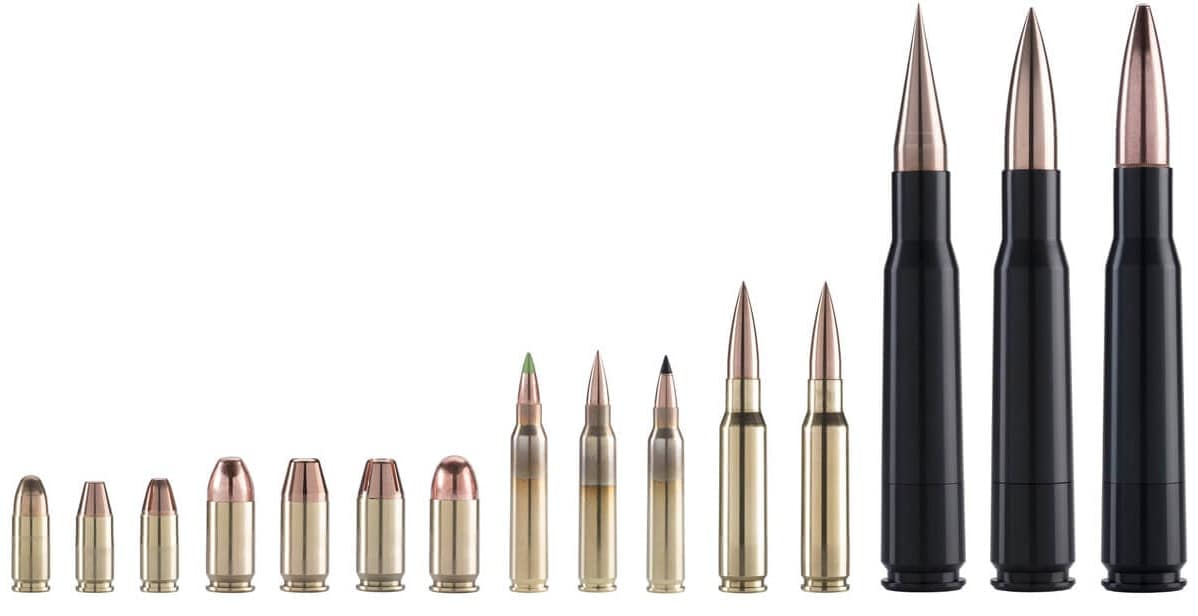 A look at what rounds the company will offer. (Photo: Blackwater Ammunition)

Blackwater Ammunition says even more calibers are on the horizon, though consumers will have to  wait until 2019 to see more rounds introduced.

Though Blackwater Ammunition is an offshoot of parent company PBM Limited, it’s creators say the venture stands on its own legs.

“PBM and Blackwater Ammunition are launched as a new, solid and well experienced industrial venture and not as a cosmetic operation” Nicola Bandini, a founding member and CEO of the company, said in a press release. “In other words, we did not intend to apply a well known and legendary brand to someone else’s products: this would have been the short way, but short lived fame as well, especially as we wanted to be our own masters in developing and timing a revolutionary approach in ammunition manufacturing.” 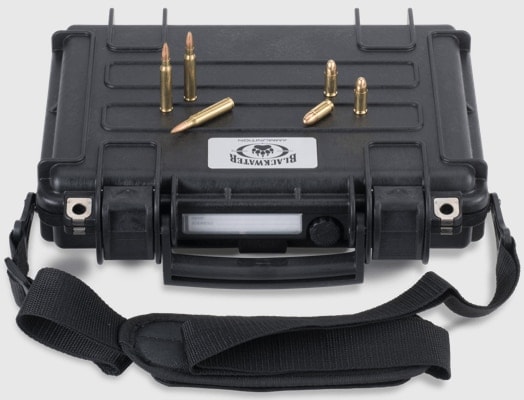 The announcement for the new lineup was made at IWA 2018 in Nuremberg, Germany. (Photo: Blackwater Ammunition)

Bandini added, “We did it the hard way, waiting the necessary time to set up the top quality machinery, in a world perspective when centerfire metallic cartridges global demand pressurizes machines manufacturers to push the industry further and further away with delivery.”

Ammunition will ship in distinctive black boxes for commercial and civilian use while military, law enforcement and government agencies will see shipments of ammo in all weather desert tan boxes.