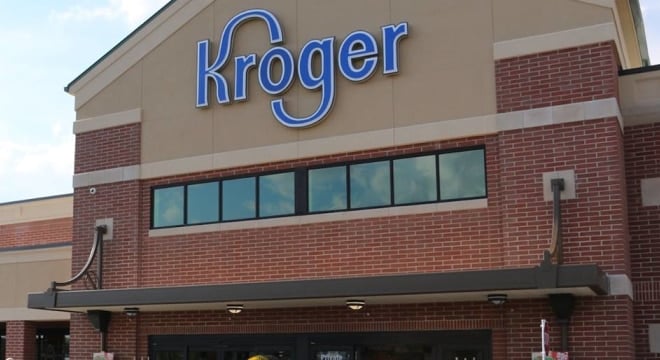 Kroger has 2,700 stores in 34 states and their magazine racks may no longer carry gun publications. (Photo: Kroger)

One of the largest supermarket chains in the country is reportedly telling magazine distributors they will not carry a list of popular gun magazines moving forward.

Jim Shepherd with The Outdoor Wire reports that 57 specific publications are targeted for removal from Kroger’s racks with titles ranging from Guns & Ammo, and Firearm News, to Recoil and S.W.A.T.  Shepherd points out that the move could be a nail in the coffin to already sluggish print sales for gun magazines.

“Simple answer: in many locations, grocery stores are essentially the only remaining newsstands of any size and comprehensive variety. They’re the single best link between publishers and their potential readers,” Shepherd said. “If your titles are removed, you lose the potential to reach those readers. Without those sites, your distribution universe is also diminished. Lower distribution means lower revenues and already-tight numbers become even more constricting.”

In recent years, several once-thriving print publications and publishers catering to gun culture have moved to an all-digital format, rebranded, or closed their doors altogether. In 2016, Harris Publications folded, taking over 75 brands with it including several gun-centric names such as Ballistic and Combat Handguns which were later picked up by Athlon Media, and are now listed among those listed dropped by Kroger. The move comes just weeks after the retailer announced plans to halt gun and ammo sales at 43 subsidiary Fred Meyer stores to those under age 21.