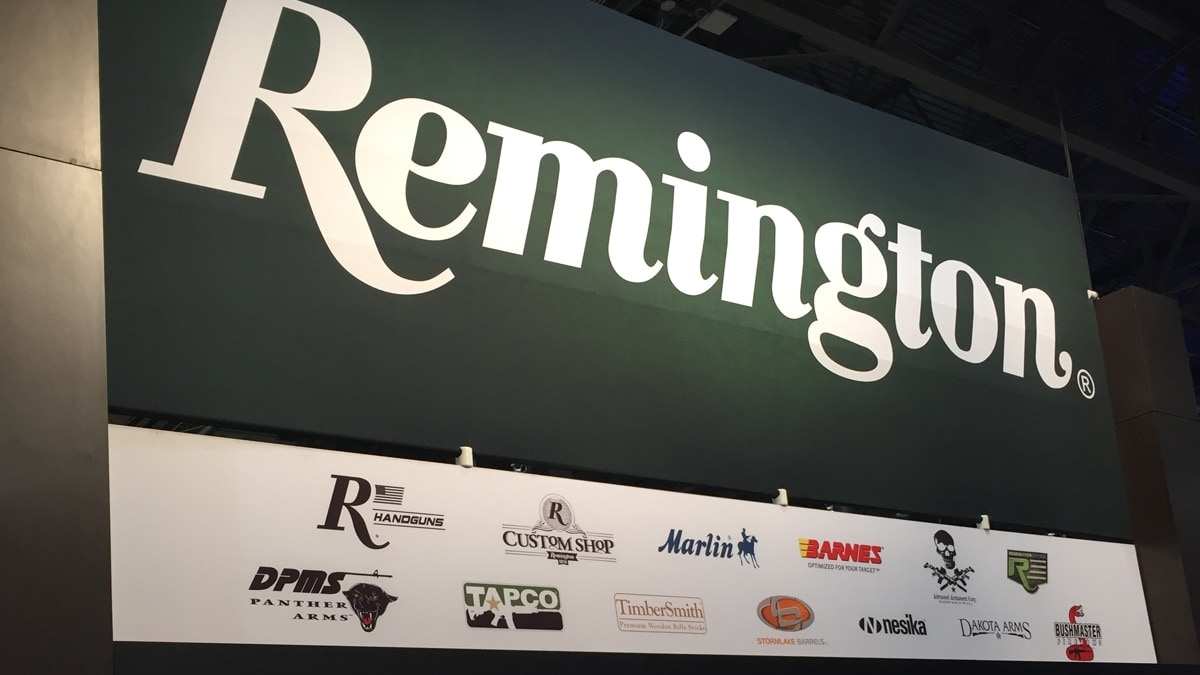 Remington Outdoor Company updated a restructuring support agreement with lenders this week, putting the gun giant days away from filing for bankruptcy protections.

In Monday’s agreement, Remington laid out a timeline that set March 18 as the deadline to file a case in federal bankruptcy court. With Chapter 11 protections, the company would continue operating while negotiating with creditors and the court to restructure its nearly $1 billion debt load.

Remington named the newly formed Ankura Trust Company as an administrative agent, a role that manages payments and communications between the borrower and lender. Ankura, which formed in January, specializes in working with companies in “distressed and default situations.”

Initially, the gun maker named Bank of America as administrative agent, but the bank stepped away from the role, which delayed the process. Remington announced plans to prepare for bankruptcy two days before a school shooting in Parkland, Florida, left 17 people dead and 15 others injured. The incident sparked national protests that caused investment firms and banks, including BoA, to review their relationships with gun companies.

With the heated political environment, Remington’s owners and creditors are looking for a quick transition. Remington’s owner, private investment firm Cerberus Capital, began building the conglomerate in 2006 to include more than a dozen brands, the biggest being Remington Arms, to one day turn the massive company public. But investors began to back out after one of the company’s products was used in the Sandy Hook school shooting in December 2012.

The new owners would be responsible for shoring up new financing, some $200 million, to fund Remington’s operations and would sell the company as a whole or in parts, most likely, within a few months after coming out of bankruptcy court, Bloomberg reported. Since the deal comes along as distaste for gun investments grows, new owners would likely be smaller financial firms or possibly even another gun company.

Remington, alongside other gun companies, has seen soft market conditions since President Trump took office. Trump, running against a candidate pushing a gun control agenda, vowed to be a friend to the gun rights community. While Trump in the White House gives hope for a pro-gun agenda, it has hurt sales.

Yet, Remington had laid the groundwork to improve production. In 2014, Remington began relocating manufacturing operations for its more than a dozen brands to Huntsville, Alabama. The company projected that the effort would reduce operating costs by tens-of-millions.