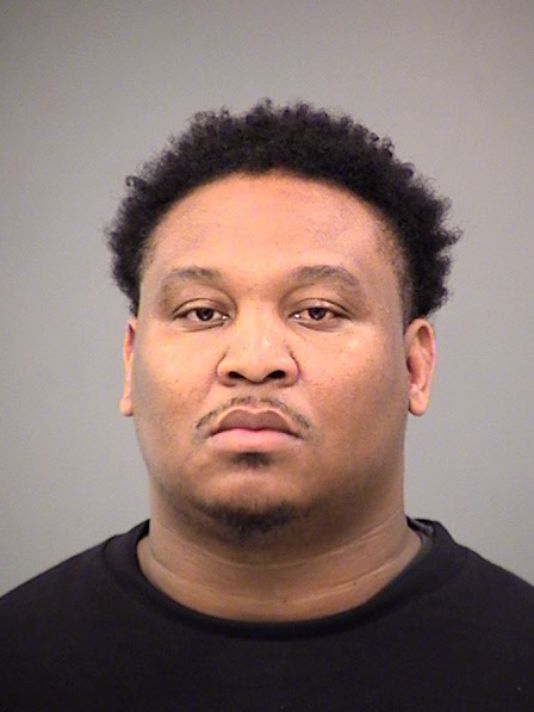 Authorities ruled the year’s first homicide in Lawrence, Indiana, as self-defense, but prosecutors have charged the man who pulled the trigger with a gun crime.

Prosecutors charged Antonio Burse, 34, with one count of unlawful possession of a firearm by a serious violent felon, local media reported. Burse shot a man who brandished a weapon over a tax dispute at Burse’s tax preparation shop on March 6.

According to reports, the disgruntled client threatened to shoot Burse’s wife because she was displeased with how long it took to complete her taxes. Burse’s wife told him about the woman’s frustration and that she had threatened her before leaving the shop.

Burse told police he retrieved a pistol from his wife’s desk, one of two she kept there, and sat in a chair by the front window.

Sometime later, a masked man — Antonio Bertram, 25 — entered the business and lifted up his sweatshirt to reveal two handguns. When the man attempted to lift one of the guns, Burse opened fire, striking the man, who later died.

Even though authorities rule the shooting self-defense, but Burse had been convictions including narcotics possession and aggravated battery and criminal confinement. If convicted of the firearms charge, Burse could face up to 12 years in prison.