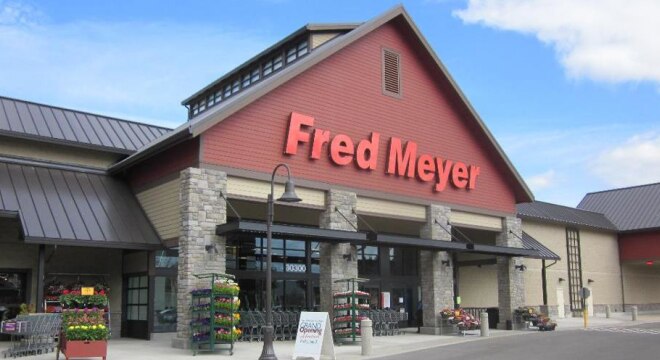 Fred Meyer has gun departments at 45 of its 132 stores Alaska, Idaho, Oregon and Washington, a number currently set to zero out. (Photo: Fred Meyer)

The chain announced they are exiting the business of firearm retail citing declining sales and a need to optimize floor space.

The news came Friday that Fred Meyers, a branch of the Ohio-headquartered Kroger supermarket chain, will “responsibly phase out” selling guns and ammunition. According to figures reported by the Idaho Business Review, Fred Meyer has gun departments at 45 of its 132 stores in Alaska, Idaho, Oregon, and Washington.

“The company made the decision early last week after evaluating changing customer preferences and the fact that there have already been efforts to steadily reduce this category in Fred Meyer stores over the last several years due to softening consumer demand,” said the retailer in a statement. “More recently Fred Meyer has been transitioning away from gun departments as a result of the ongoing work to optimize space in Fred Meyer stores.”

The company, founded in 1922 in Portland, Oregon, said guns bring in about $7 million annually, but that number is in decline. Of note, parent company Kroger barred sales of firearms and ammunition to adults under 21 earlier this month and the store has been a target for gun control advocates throughout the years. Kroger doubled down on marginalizing firearms-related merchandise by moving to pull gun-related publications from their magazine racks.