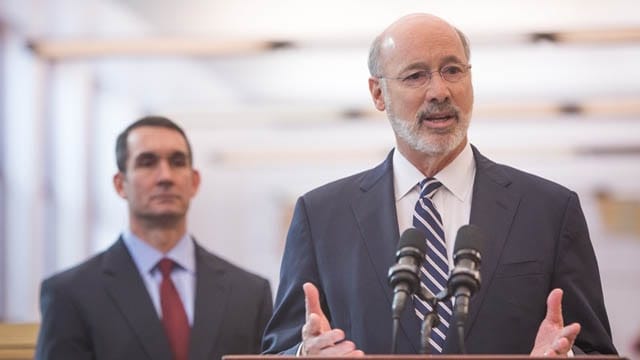 “Ensuring the safety of Pennsylvanians, especially our children, is my top priority as Governor,” Wolf said. “I am creating a school safety task force to ensure we are doing everything we can to make sure that our schools are a safe place for our children to learn. By working together and listening to those on the front lines, we can find solutions that will improve school safety, security, and preparedness.”

Wolf assembled the task force a month after the shooting at Marjory Stoneman Douglas High School in Parkland, Florida left 17 dead and 15 wounded. The massacre reignited debate around gun control and thrust student-turned-activists into the limelight.

“There’s simply no way after Parkland that gun safety isn’t going to be part of the discussion,” DePasquale said. “But we also want to make sure that’s not the only thing we’re talking about.”