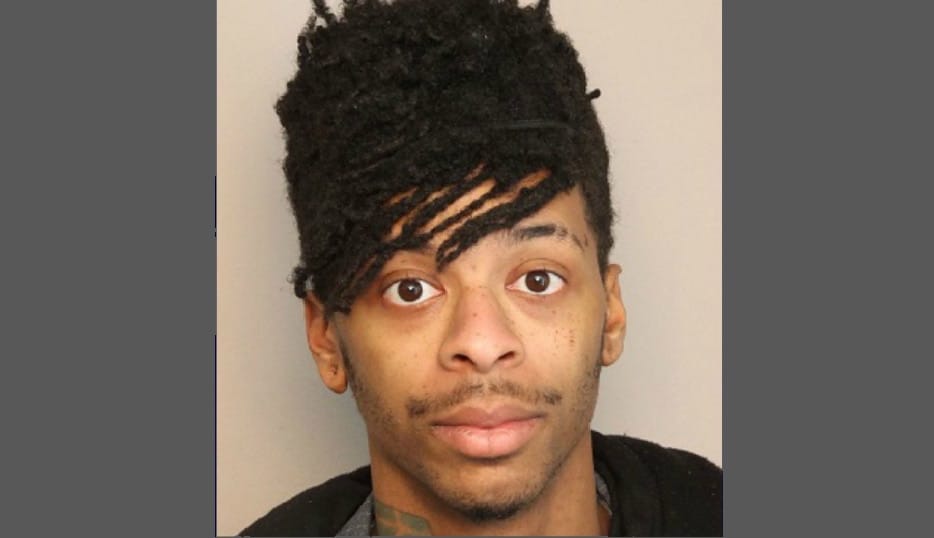 A Tennessee man faces federal charges for a “lie and try”-style gun purchase at a Walmart near Nashville last month.

Khari Milak Whitehead, 26, of Antioch, allegedly failed two background checks while attempting to buy a semiautomatic rifle “that could hold a lot of bullets” at a Walmart in the Nashville suburb of La Vergne on Feb. 22.

A Rutherford County judicial official committed Whitehead for a mental health evaluation in December after a family member reported his disturbing behavior to the Metro Nashville Police Department, according to a complaint filed last week.

The unidentified family member told law enforcement in November Whitehead became radicalized after watching ISIS propaganda videos on the internet and often lamented “white people are going to get it.” County officials signed two separate court orders for Whitehead’s evaluation on Dec. 7 and Dec. 19, citing his research of mass shootings and attempts to buy ammunition and a sniper rifle.

He also received felony assault charges in July 2013 after brandishing an inert grenade in a “crowded downtown nightclub,” according to court documents. It’s unclear if he was convicted as a result of the incident.

Federal authorities arrested Whitehead Friday for “intentionally making a false statement in connection with the attempted purchase of a firearm.” He faces up to a decade behind bars and a possible $250,000 fine.