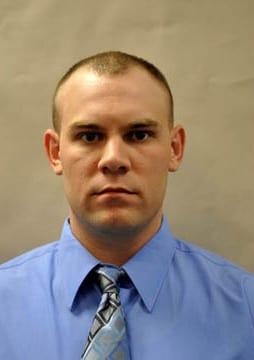 Local authorities released a photo of the school resource officer credited with stopping a school shooting in southeastern Maryland on Tuesday.

Authorities said a 16-year-old female student is fighting for her life in intensive care at Prince George’s Hospital Center. A 14-year-old male student remains in stable condition at Medstar St. Mary’s Hospital. Cameron said evidence suggests a prior relationship existed between the female victim and the shooter, but an official motive is still under investigation.

“When it comes to the safety of our politicians, celebrities and sports stars, the answer is clear — armed security,” said Wayne LaPierre, president of the National Rifle Association. “It’s the only security solution that is proven to work, which is why #NRA has called repeatedly for trained armed security in every American school.”