Milwaukee concealed carrier who killed carjacker acted in self defense 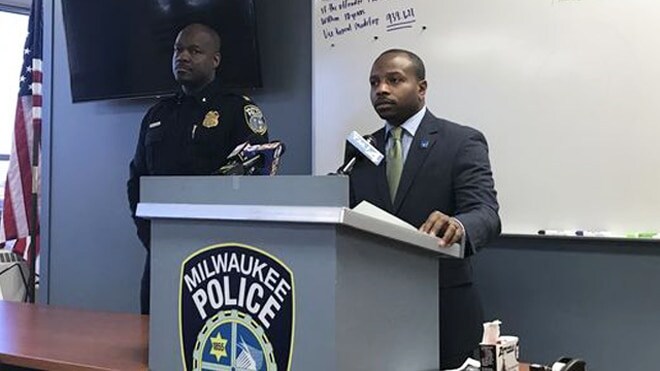 Milwaukee authorities decided not to press charges against the 24-year-old man who shot and killed a carjacker last month, the Milwaukee Journal Sentinel reported.

Prosecutors said the man, whose name has not been released, “lawfully acted in self defense” when he killed Carlos D. Martin, 21.

Martin, armed with a gun, tried to carjack the victim who was heading into work around 6 am on Feb. 26, according to a police statement. But the victim opened fire, striking and killing Martin.

The victim, who has a valid concealed carry license, remained on scene and cooperated with police. Martin was a felon and legally barred from possessing a gun.

“Before the summer starts, this should be a warning,” said Milwaukee police Capt. Andra Williams at a press conference last month. “This should be a wake-up call to everyone in the community that this is not a game.”