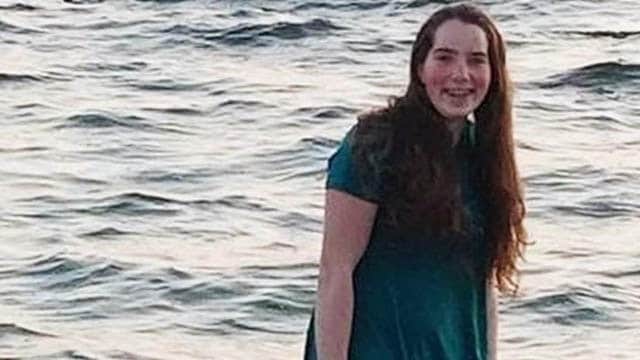 Jaelynn Willey, 16, died Thursday after her family removed her from life support. Willey was shot in the head Tuesday by an ex-boyfriend just before classes began at Great Mills High School in southern Maryland. (Photo: Courtesy of the Willey family)

A teenager shot in the head by an ex-boyfriend at her high school in southern Maryland earlier this week has died, according to law enforcement.

“It is with heavy hearts and great sadness we provide this update,” the sheriff’s department said.

Willey passed surrounded by family at University of Maryland Prince George’s Hospital Center just hours after her mother, Melissa Willey, told reporters her daughter would be taken off life support.

“My daughter was hurt by a boy who shot her in the head and took everything from our life,” she said. “It will be different forever.”

Willey, the second oldest of nine children, was a member of the school swim team, her mother added.

Rollins died at a nearby hospital after a shootout with the school’s resource officer, Deputy First Class Blaine Gaskill. A second victim, 14-year-old Desmond Barnes, was treated for a gunshot wound to the leg and has since been released.

Investigators said Rollins used his father’s handgun in the attack and so far, it appears the shooter made no prior threats on social media against Willey or any other student.

“All indications suggest the shooting was not a random act of violence,” Sheriff Tim Cameron said. “Rollins and the female victim had a prior relationship which recently ended … Detectives are continuing to interview friends, family, and associates of Rollins to obtain further information.  Once all facts are collected and verified, information will be disseminated to the public.”