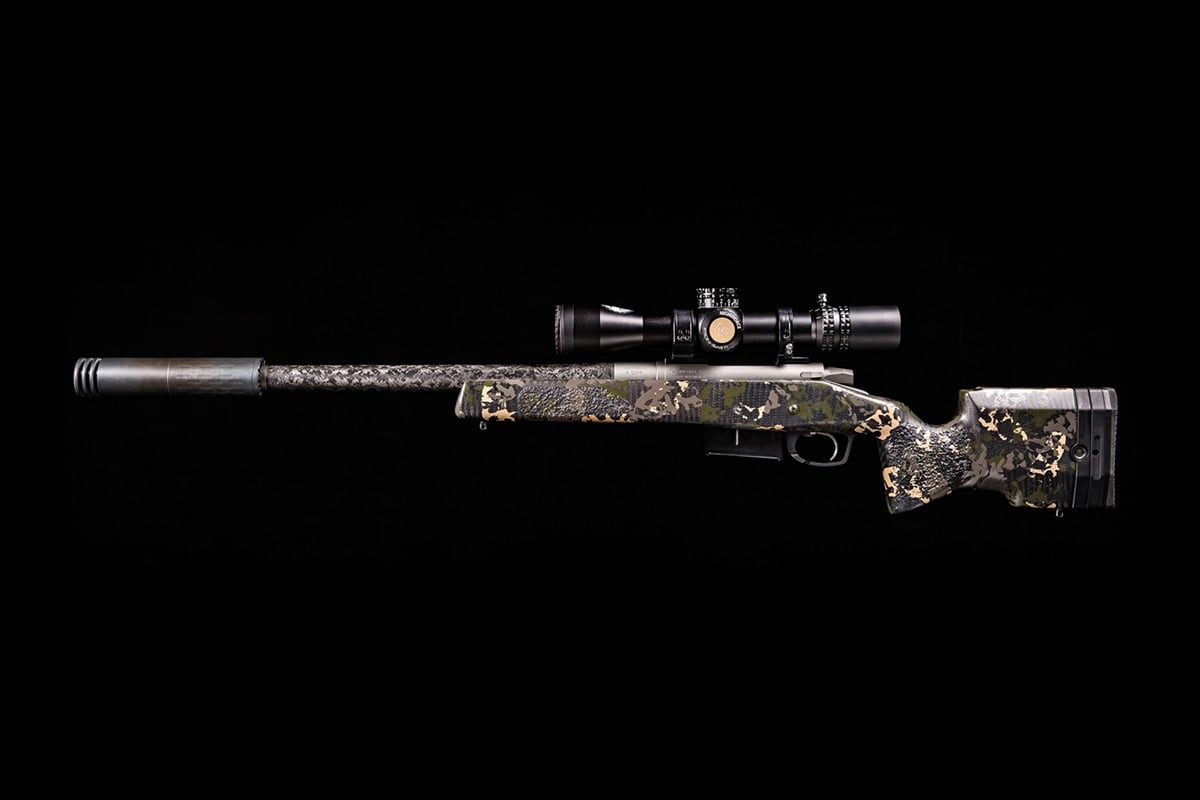 Gunwerks kicked off a new premium rifle series, called the Collective, with the launch of the limited edition CoPilot rifle.

The CoPilot is a short frame rifle chambered in 6mm Creedmoor designed to function as “the ultimate truck gun.” The rifle sports Gunwerks’ GLR bolt action paired with a Proof Research custom length and carbon wrapped barrel. Gunwerks says it worked alongside Manners to design a collapsible carbon fiber stock, granting versatility to the overall system. 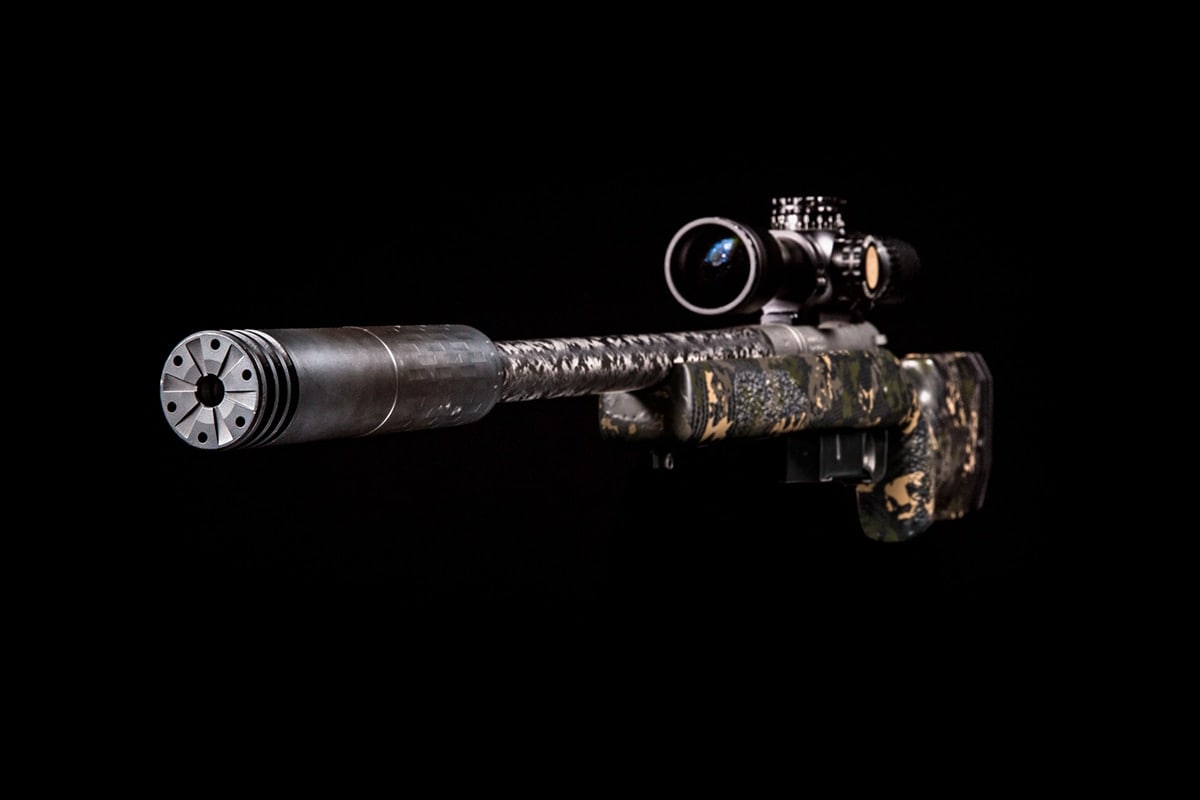 The rifle is built to pair with the SilencerCo Omega Suppressor. (Photo: Gunwerks)

Topping off the build is a frictionless sear trigger from Trigger Tech and Nightforce ATACR F1 4-16×42 optic. The CoPilot also boasts the ability to accept a SilencerCo Omega suppressor.

“We pooled some of the brightest minds and makers of the best components in the industry. Then, sparing no expense and cutting zero corners, the concept of The CoPilot as the ultimate truck gun was conceived.” Gunwerks C.O.O, James Christensen, said in a press release. “We wanted a rifle system that was accurate, lightweight, suppressed, and had all the top-of-the-line trimmings. It had to be perfect for a coyote, whitetail, or even a 500 pounds Nilgai.”

The CoPilot ships with a customized Armageddon Gear softside case and 1,500 rounds of 103-gain Hornady ELD-X loaded ammunition. The total package comes at a pretty penny, retailing for a whopping $13,995. Gunwerks says less than 100 CoPilot rifles will be offered to consumers. 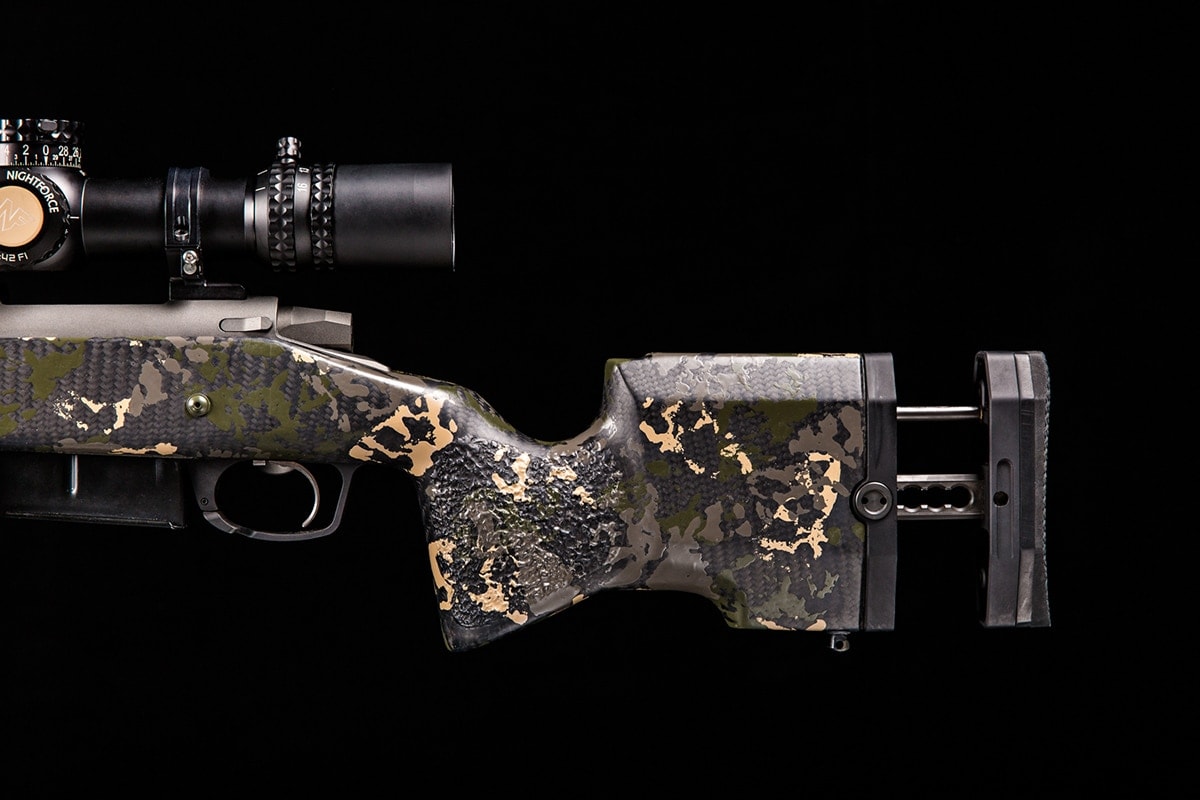 The Manners collapsible stock is adjustable to add a little versatility to the build. (Photo: Gunwerks)