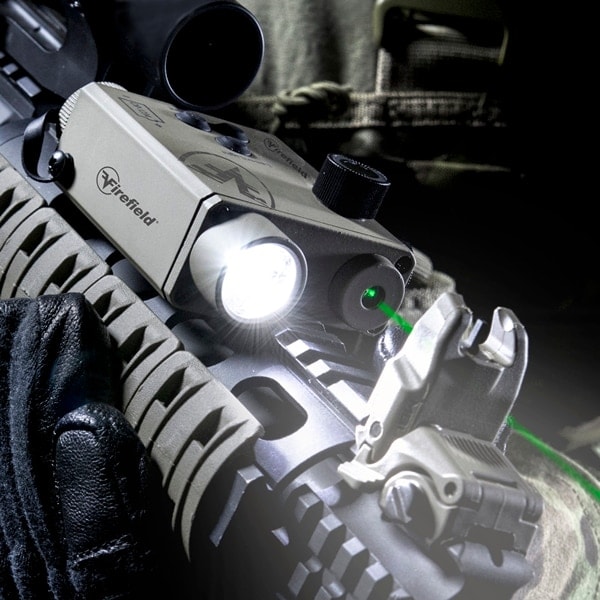 The Charge XLT mounts to any long gun with a rail system. (Photo: Firefield)

Firefield says the Charge XLT lineup tips scales at 6.2-ounces and features a Class IIIA 532nm green laser. The laser boasts an output of 600 yards at night and 50 yards during daylight. Utilizing a thermoplastic build, the lasers are capable of resisting cold temperatures which improve the green laser’s performance.

The device’s low profile style grants it the ability to easily mount in front of optics on AR-15s and other firearms with rail systems. The Charge XLT features hand adjustable turrets allowing shooters to make adjustments in field without the need for specialty tools. 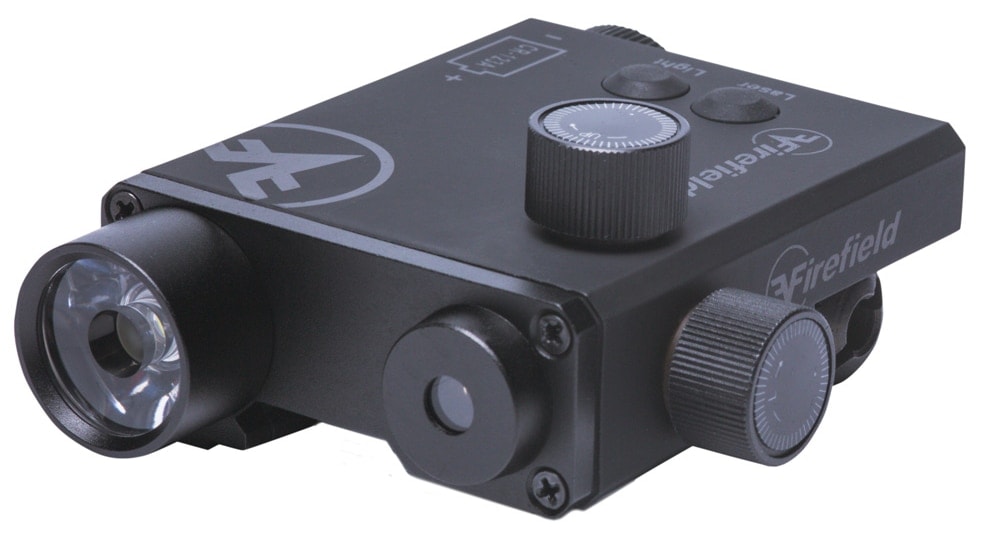 The flashlight and laser sight option increases illumination with a 220 lumen flashlight. Firefield says these models tout an offset laser so as not to interfere with the long gun’s front sight post.

The Charge XLT series ships with a pressure pad and CR123A battery with MSRP of $119 for the laser sight model and $155 for the light/laser combo.