Flight of the .224 Valkyrie: Why the new round is generating buzz 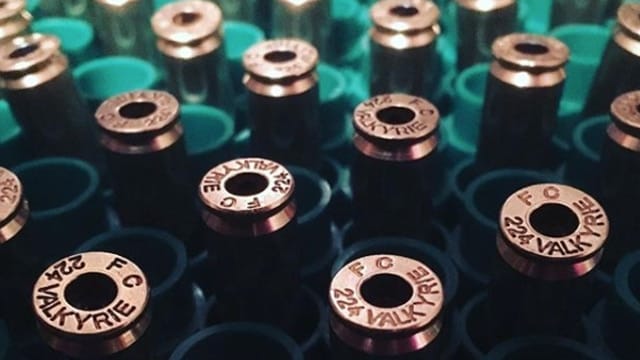 Some .224 Valkyrie brass prepped for some reloading. (Photo: 224Valkryie via Instagram)

Introduced in late 2017, the .224 Valkyrie caused a whirlwind of interest from the gun community as this long range contender promised flatter trajectories and less recoil up to 1,000 yards and beyond.

While the Valkyrie operates on a multitude of long gun platforms, its bread and butter is within the modern sporting rifle category. Based on a 6.8 SPC case — necked down to .22 caliber — the .224 Valkyrie was created to push MSR shooters’ shots out to 1,000 yards, granting MSR fans an efficient round that transforms the tactical style AR platform into a long range performer.

“When designing the Valkyrie, Federal Premium engineers didn’t consider the 6.8 SPC a comparable load. Instead, we aimed to beat the long-range ballistics of the 223 Rem., 22 Nosler and 6.5 Grendel,” said Jacob Burns, Federal Premium development engineer.

Initially offered in 60-grain, 75-grain and 90-grain loads from Federal Premium, the Valkyrie’s first claim to fame is its fast pacing. 90-grain loads serve up a muzzle velocity of 2,700 feet per second out of a 24-inch barrel, with a 1,950 FPS pace at 500 yards and just under 1,400 FPS at the 1,000 yard. The Valkyrie’s ability to push speeds faster than the speed of sound, at 1,275 FPS, grants it more efficiency and accuracy during long range shooting. 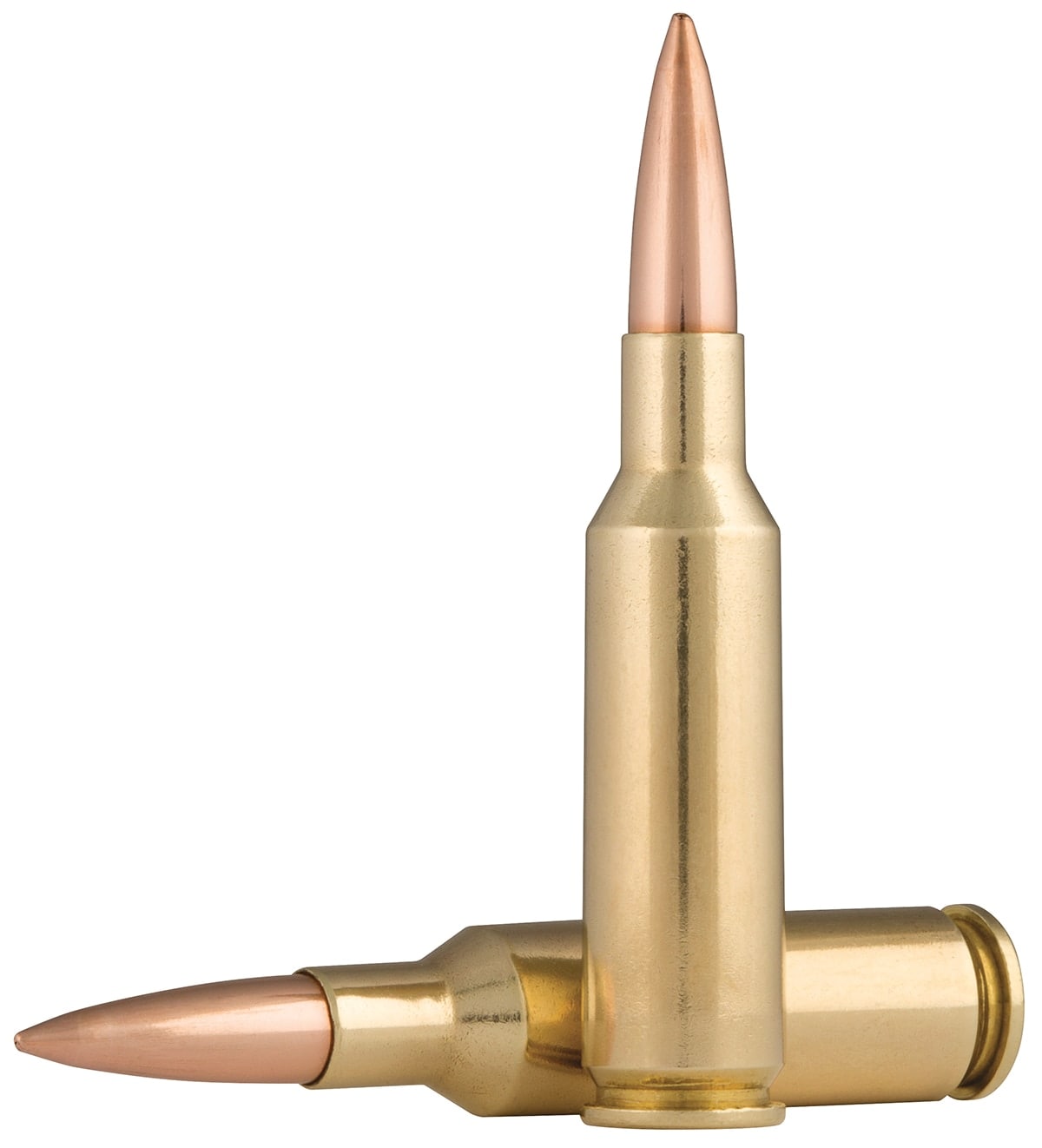 “The longer you can fly faster than the speed of sound, the more you can maximize the accuracy and ballistics the bullet is designed to provide,” Federal Premium Brand Ambassador Jim Gilliland said. “Once a bullet falls into subsonic flight, it’s much harder to hit your target.”

Aside from blistering speeds and efficient BCs, the Valkyrie also touts itself as packing more punch but without all the kick. Saving shoulders one pull of the trigger at a time, the Valkyrie produces less than half of the felt recoil as its counterpart the 6.5 Creedmoor, without sacrificing ballistics.

According to Federal Premium, its recoil calculation took into account firearm weight, charge weight and muzzle velocity revealing that the Valkyrie round generates 4.35-pounds of felt recoil. In comparison a 6.5 Creedmoor shot from a similar platform yielded 10-pounds of recoil while the 6.5 Grendel outputs nearly seven-pounds of felt recoil.

“Lower recoil allows you to see where your shots are going through the scope and make follow-up shots as needed, rather than having to reset your sight picture like you might have to with a heavier recoiling round,” Burns said. “It’s just another example of how Federal Premium’s new 224 Valkyrie is going to help shooters get more from their MSR 15.”

The issue when introducing any new round into the gun community is always availability — will manufacturers pick up and start producing firearms and parts to accommodate? In the case of the Valkyrie, the answer is a slow yes. While popular cartridges like 6.5 Creedmoor and .223 Rem overwhelmingly boast more firearms than the .224 Valkyrie, the industry is slowly adding to the Valkyrie’s arsenal.

Savage Arms was on of the very first to launch a MSR chambered in .224 Valkyrie, introducing the MSR 15 Valkyrie just a day after Federal Premium’s launch. The Savage MSR was followed by other gun makers’ creations including the CMMG Mk4 DTR2, Stag 15 Valkyrie, MasterPiece Arms MPA and 22BA, among others. In addition to full firearms, parts makers like Palmetto State Armory also threw their contribution into the Valkyrie ring, introducing uppers designed around the cartridge.

The availability of firearms paired with the economical impact of the round (Valkyrie ammunition is priced slightly lower than competitor 6.5 Creedmoor) have generated enough buzz that shooters across the industry are talking. Whether the .224 Valkyrie, ultimately, has the staying power of other long range contenders like 6.5 Creedmoor and 6.5 Grendel, is yet to be seen; but in the meantime, MSR shooters can happily plink away.