The HMR Pro has left the factory and is on its way to consumers. (Photo: Begara)

Begara’s HMR Pro Rifles are officially on their way to consumers, as the company announced the new long guns have officially begun shipping.

Introduced at SHOT Show in January, the HMR Pro Rifles is an upgraded version of the B-14 series HMR. While both rifle series share an injection molded, internal aluminum chassis stock, the HMR Pro kicks up the aesthetics with premier accoutrements.

Outfitted with the company’s new Begara Premier Action, the HMR Pro sports a 416 stainless steel barrel with Cerakote for added protection. Featuring a floating bolt head design, the action incorporates a quick detach firing pin access which permits shooters to pull the entire firing pin mechanism with a 1/4 turn. In addition to the Premier Action, the HMR Pro is equipped with a TriggerTech trigger which boast Frictionless Release Technology. 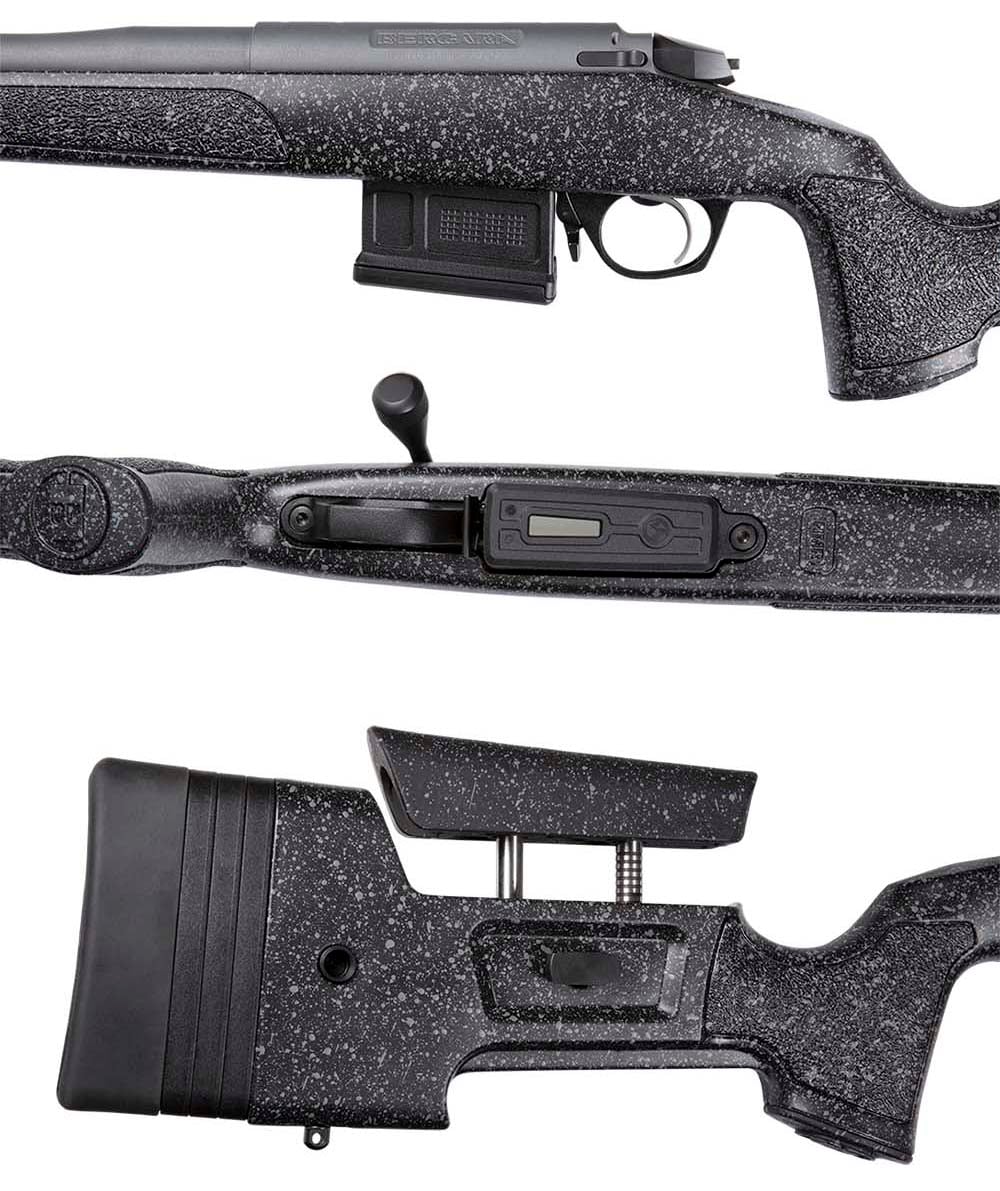 The HMR Pro’s stock features an adjustable length of pull and cheek/comb height adjustment as well as DQ flush cup mounts on both sides. The rifle’s design is topped off with black and silver flecking for looks and texture.

“In my 19 years of working in the industry, I have never been questioned so frequently about the arrival date of a new product, and I absolutely love seeing that enthusiasm!” Nate Treadaway, CEO of Begara’s parent company BPI Outdoors, said in a press release. “I believe that the rifle fills a much needed niche for high-performance at a reasonable price point and the initial excitement certainly seems to substantiate this.”