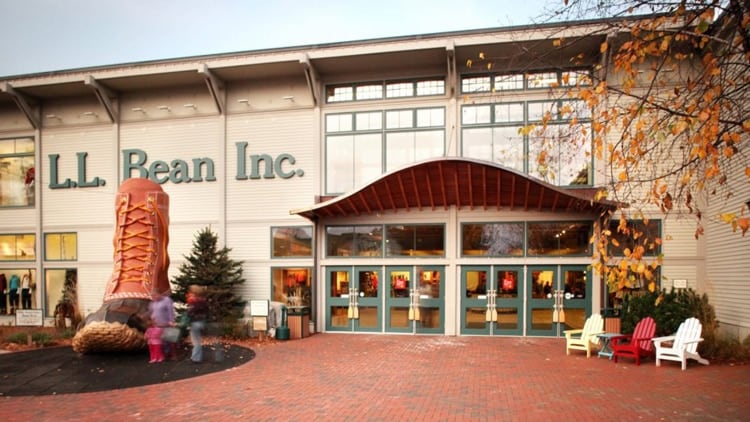 Chief Executive Officer Steve Smith said the retailer will eliminate 100 positions in the coming weeks after reporting $1.6 billion in revenue for 2017 — the second year in a row of nearly flat sales for the 106-year-old company. Another 500 staff opted for the company’s early-retirement program last month while the remaining 6,000 employees won’t see bonuses for the first time in a decade, he said.

“I know this is disappointing news for all of us,” he said Friday in a company memo. “However, I am confident that the investments we have made this year provide the necessary momentum to set the company on the path to a prosperous future.”

The Maine-based outdoor retailer made headlines twice last month when it first ditched its lifetime return policy and then placed age restrictions on gun sales at its flagship store in Freeport. It also eliminated a free shipping policy and instituted a $50 minimum, instead.

Smith told the Associated Press the shipping and return policy changes represented the “largest and most critical” changes in the company’s history. “The rollout went extremely well, from marketing, communications and operations perspectives, and customer and public sentiment continues to be mostly positive,” he said.

Despite the cutbacks, the retailer plans to open five stores in 2018.