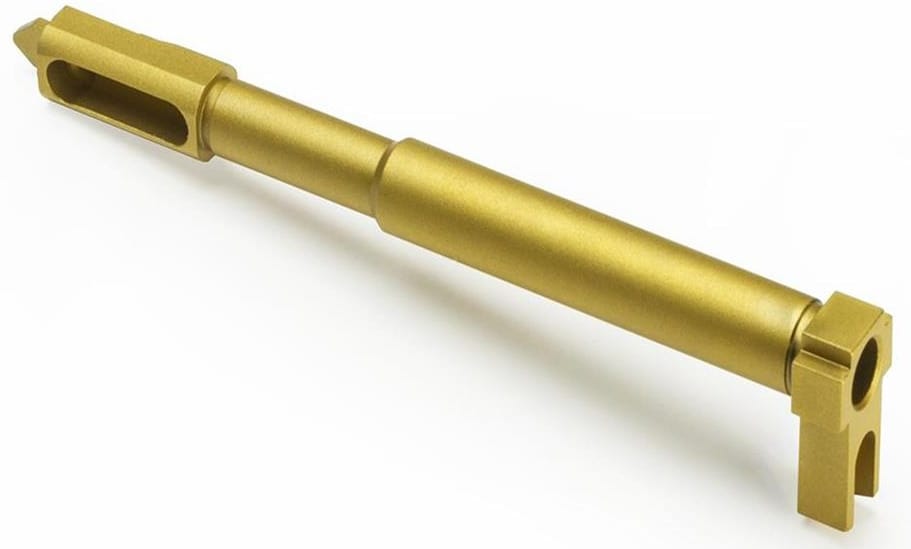 The pins are topped off with a TiN PVD coating which add protection while improving lubricity. 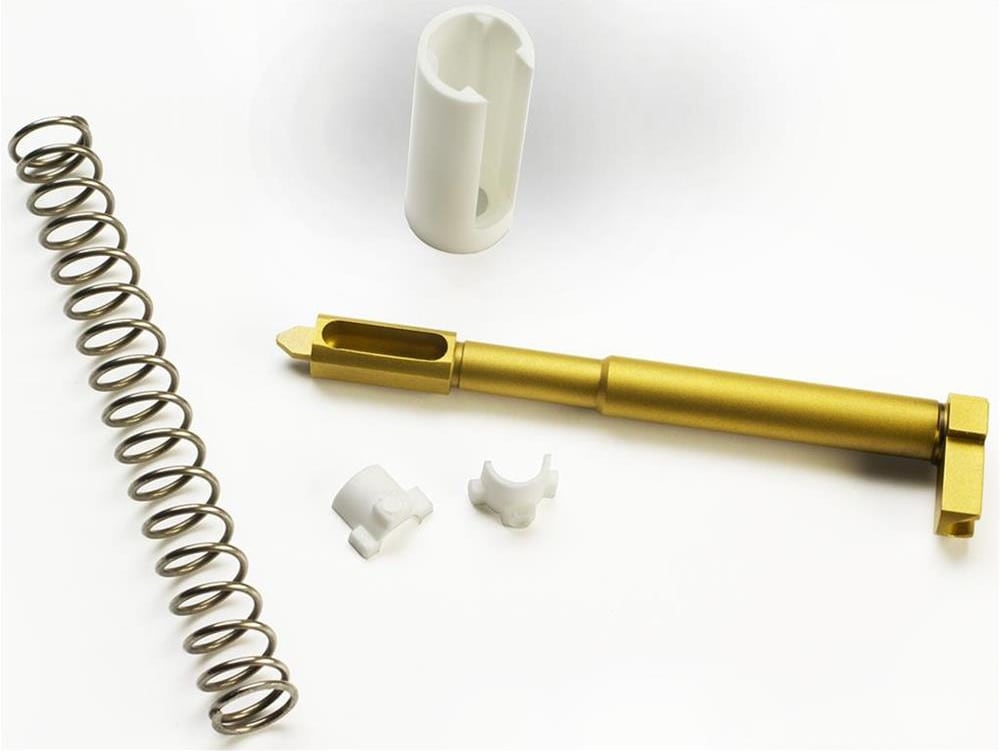 The pin comes either one its own or as a set. (Photo: Lone Wolf Distributors)

“Lone Wolf’s new Titanium firing pin (is) a premium upgrade that’s light in your Glock and light on your wallet,” Lone Wolf said in a press release.

The new firing pins come in two styles — a standard firing pin only or complete set with firing pin, space sleeve, striker spring and spring cups. The firing pin alone retails for $49 while the firing pin set slides into the market at $63.