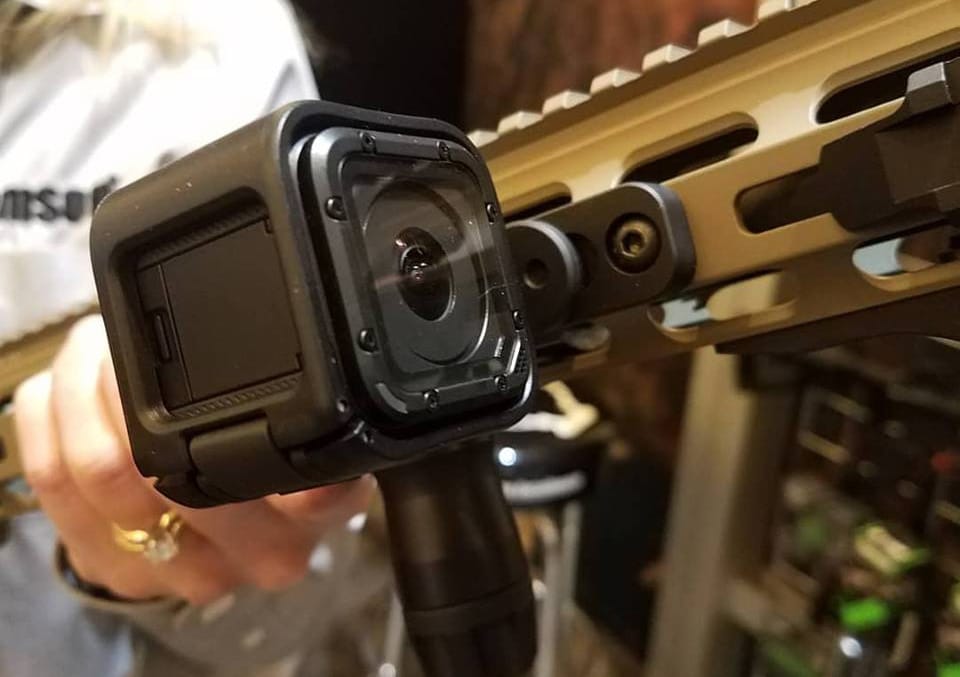 Delivering direct and 90-degree GoPro Mount kits, the mounts allow GoPro cameras to readily attach to a KeyMod or M-LOK compatible rail. The kits ship with the appropriate base and all required hardware to install the GoPro housing. 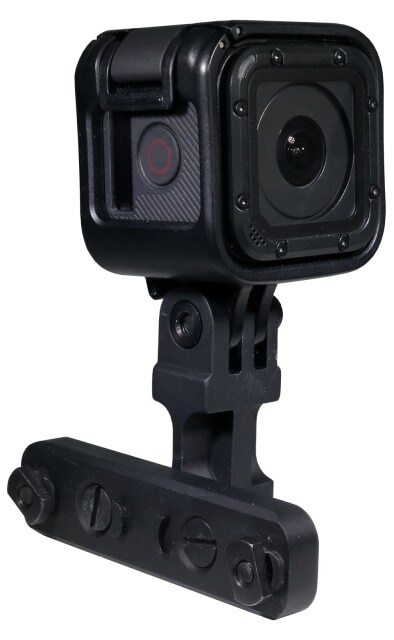 The mounts are crafted from 6061-T6 aluminum, topped off with a Mil-Spec hardcoat anodized finish to add durability to the build. The mounts work alongside any GoPro camera that utilizes the company’s two-finger housing. The mount kits aim to offer function and stability for shooters looking to capture their adventures on film.

“In today’s culture everyone is posting videos of themselves engaged in their favorite activities and that includes shooters. With two mounts attached to their handguard, one facing forward and the other facing the shooter, they can take videos of themselves and their targets at the same time,” Samson spokesman Dave Biggers said in a press release.

The GoPro Mount Kits are available from Samson Mfg with a retail price of $49.