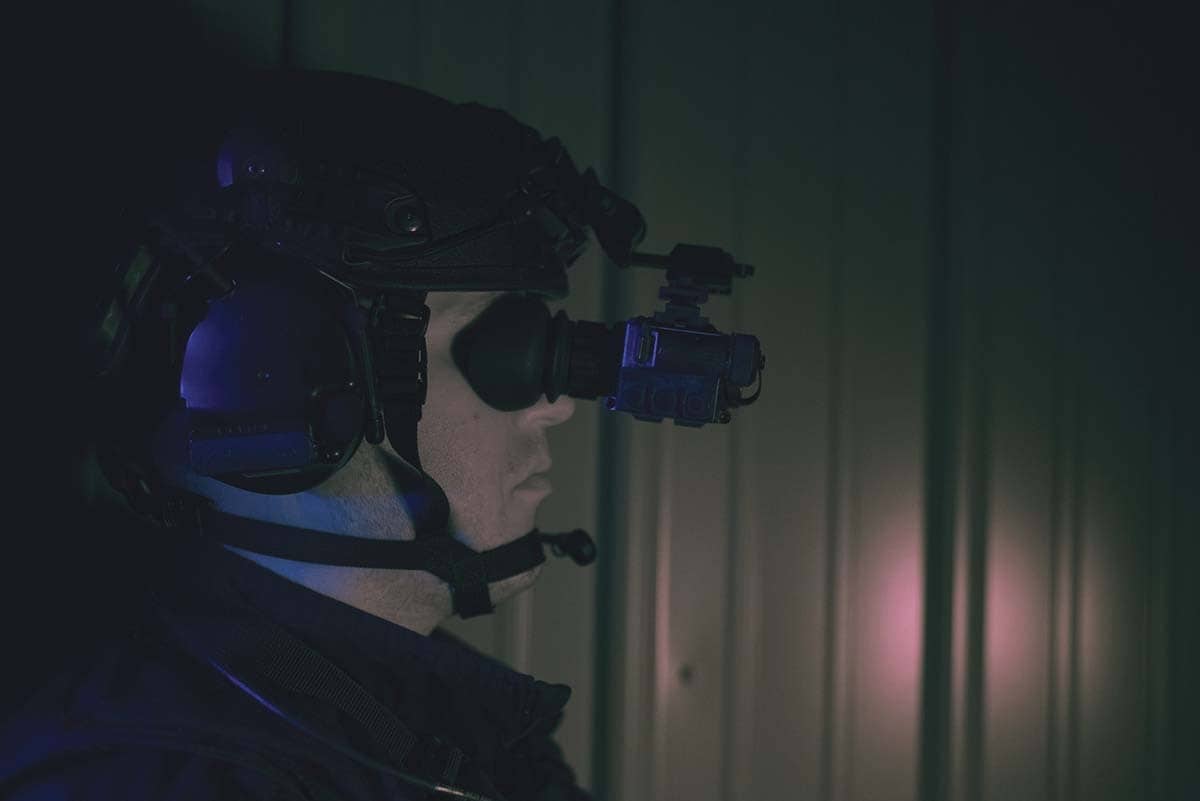 The Breach is compact and light enough to attach to helmets. (Photo: FLIR)

FLIR Systems adds to its inventory of optics and imaging products, expanding its lineup to include the ThermoSight Pro and Breach products.

The Breach PTQ136 is a multi-functional thermal monocular designed for hunters and tactical professionals. Weighing 7.4-ounces, the FLIR Breach’s style allows it to be concealed in a pocket or mounted externally on helmets. FLIR says the Breach provides clear images with onboard recording and seven palettes for fast detection of targets despite time of day. 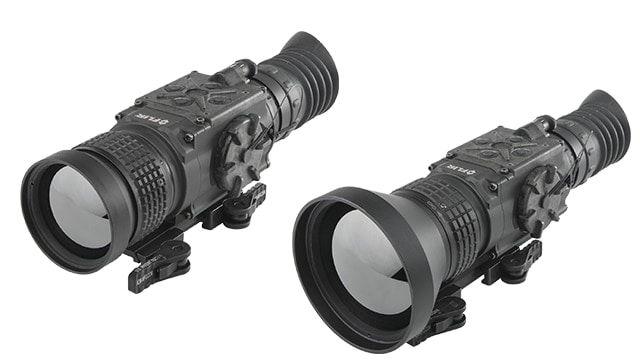 In addition to the Breach, FLIR introduced two ThermoSight Pro models — the PTS536 and PTS736. Featuring 1280×960 FLCOS display, the ThermoSight Pro lineup touts 60Hz video refresh rates with 320 x 256 thermal resolution. The series is designed to improve object detection in the field with clean imagery in all lighting situations.

The ThermoSight Pro come equipped with a built-in digital compass, inclinometer and stop-activated onboard recording with storage of up to 2.5 hours of video or 1,000 JPEG images. The PTS536 includes a 50mm lens, 4x optical magnification and 4x digital zoom while the PTS736 offers a 75mm lens, 6x optical magnification with 4x digital zoom. The PTS536 retails for $3,795 and the PTS736 comes in at $4,795. 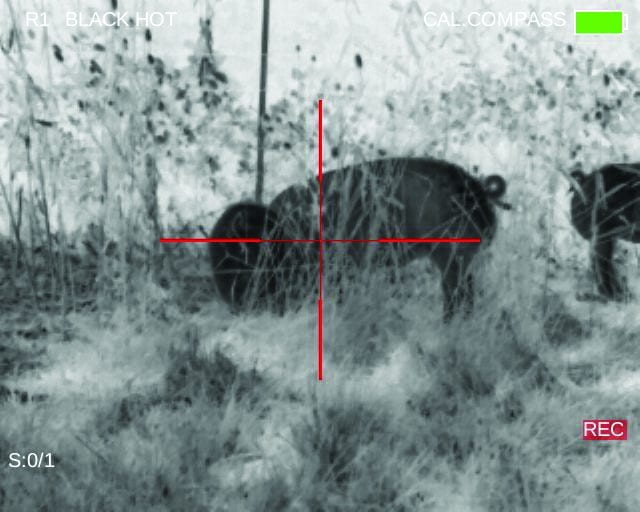