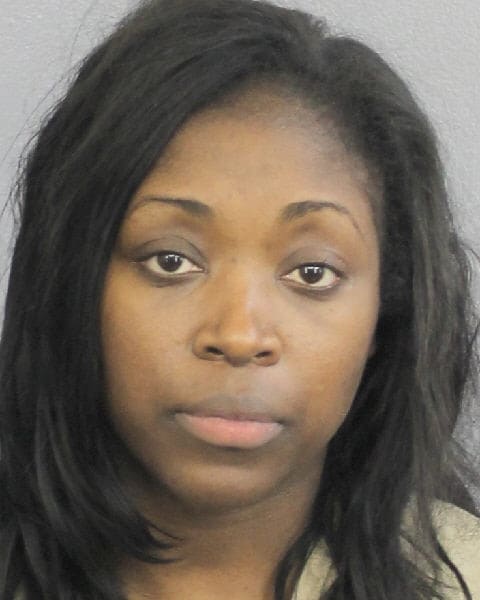 Broward County authorities indicted a Fort Lauderdale woman this week on second-degree murder charges for the shooting death of her boyfriend.

But, the attorney for Satoya Johnson, 30, maintains that Johnson acted in self-defense when she shot and killed Atlon Montina, 30, in October.

“I believe the evidence is going to clearly show that there was not any violation of the law and she was simply defending herself at the time of the terrible tragedy,” he said.

Yet, last year, after the shooting, Montina’s mother, Francena Hicks, told local media her son was the victim of domestic violence.