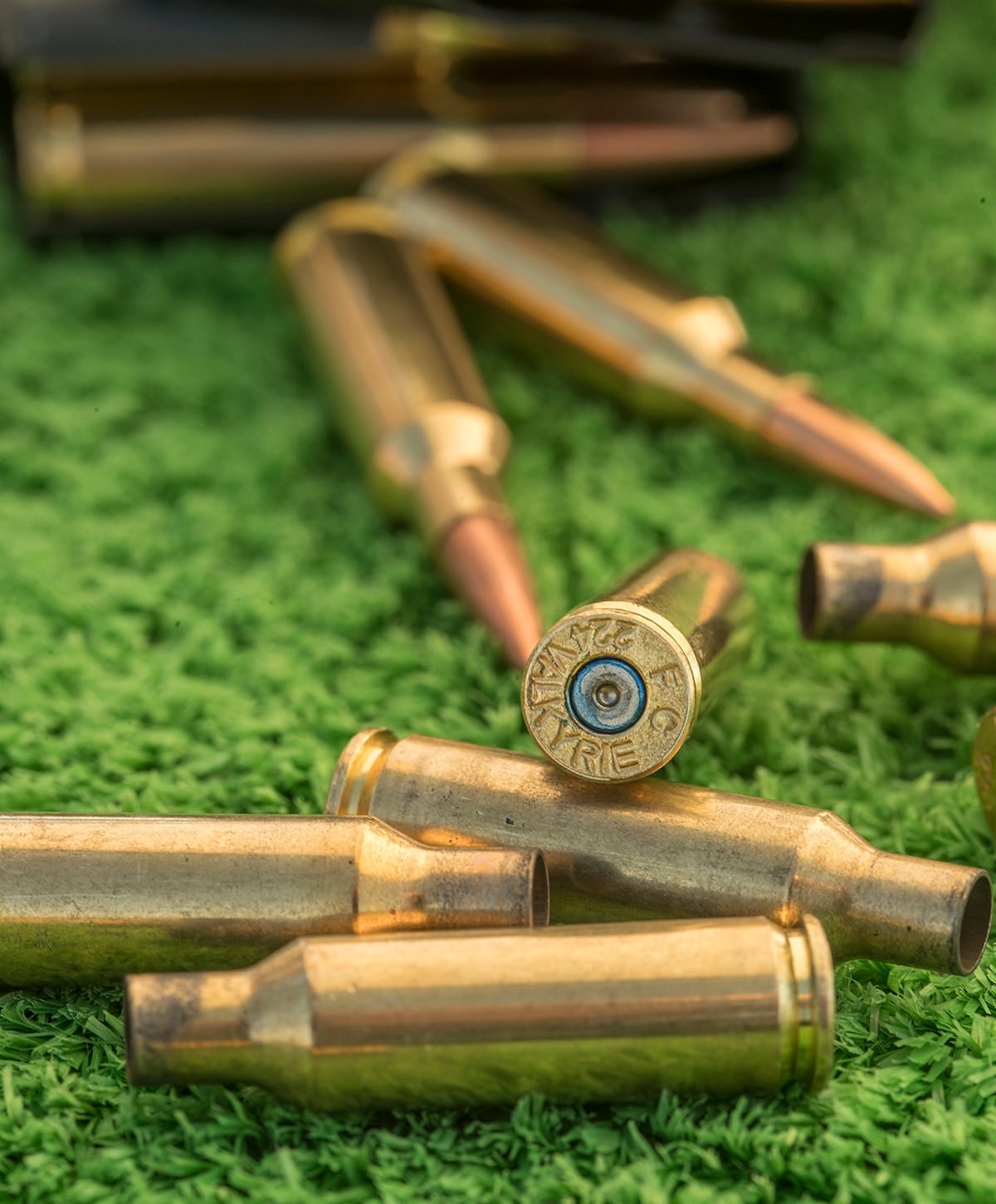 The .224 Valkyrie has been approved by SAAMI, with technical data now posted to SAAMI’s website. (Photo: Federal Premium Ammunition)

Free access to technical data and drawings for the new cartridge and chamber designs are now available via SAAMI’s website. The .224 Valkyrie, introduced to the industry in late 2017, is based on a 6.8 SPC case necked down to .22 caliber. The cartridge is designed to work best alongside modern sporting rifle platforms, allowing the rifles to shoot past 1,000 yards.

Founded in 1926, SAAMI is tasked with creating and publishing industry standards for safety and quality in addition to coordinating technical data. The organization said a team of industry experts analyzed the Valkyrie round over a period of six months to determine whether it should be approved by the organization. Ultimately, the round was approved and Federal Premium says its excited to have SAAMI’s support.

“It’s thrilling to have brought the world’s best MSR 15 cartridge to market. We’re proud and excited about our new cartridge, and we deeply appreciate SAAMI’s support with this launch,” Federal Premium Ammunition President Jason Vanderbrink, said in a press release. “SAAMI’s approval of the cartridge was a crucial step in legitimizing it within the industry. Their work creates standards for the cartridge, increasing safety, interchangeability, reliability and quality for the dozens of firearm manufacturers currently building rifles in our 224 Valkyrie.”