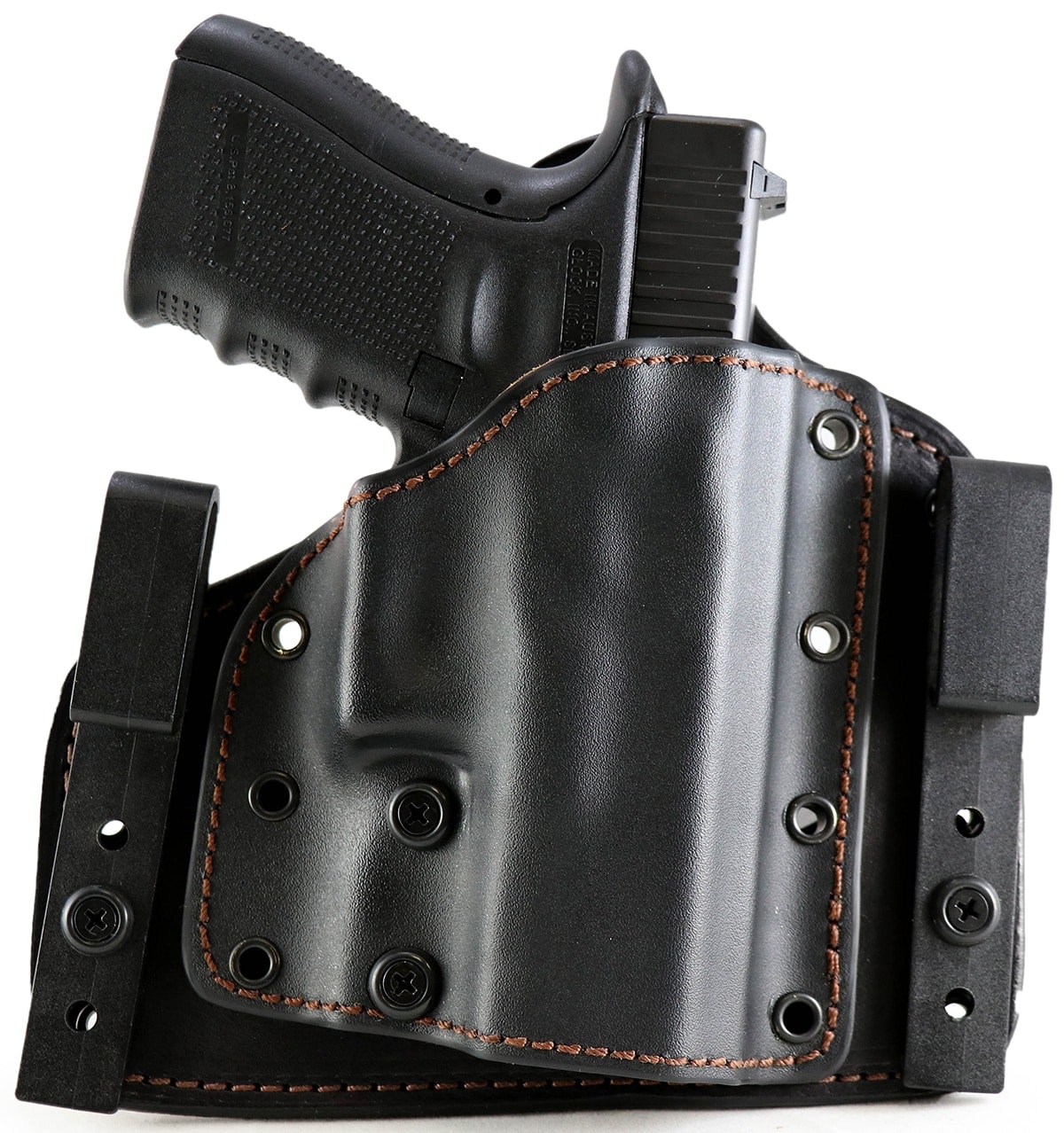 JM4 Tactical uses what the company says is a “proprietary holster forming technology” which pairs Hermann Oak Grade steer hide with Boltaron. The combination provides for quiet drawing and re-holstering, according to JM4. 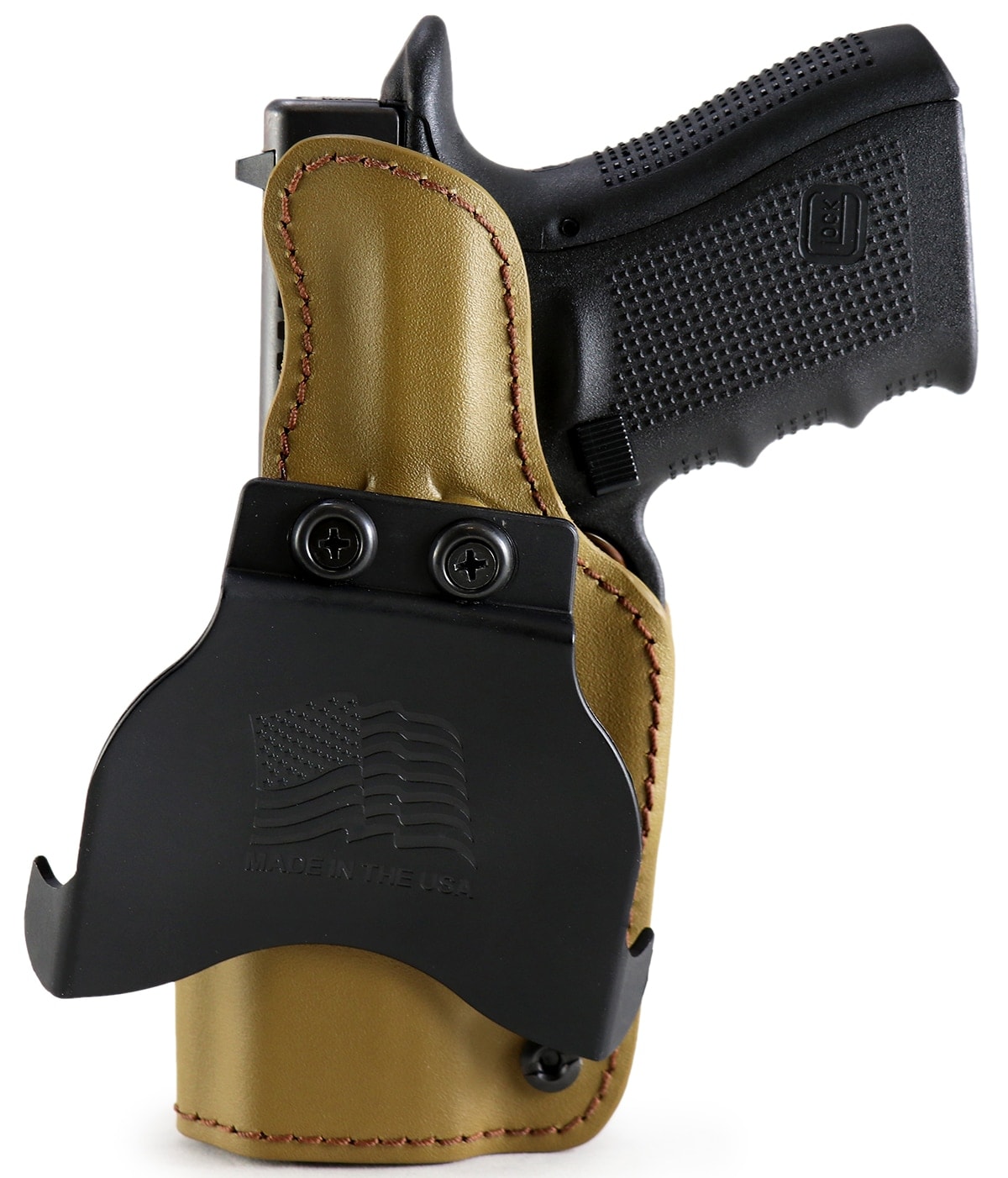 “We have determined three major issues with traditional plastic holsters: deformation and cracking due to extreme temperatures, damage to the firearm due to the hard plastic, and they are just rather loud when holstering and unholstering the firearm. The Relic Holster solves all of these problems,” JM4 Tactical co-owner Chad said in a press release.

Made in the USA, the holster launches with four models to include Appendix, Tuckable IWB, Hybrid and Paddle.

The Relic holsters can be found on JM4 Tactical’s web-store with prices starting at $94 for the Appendix, Tuckable IWB and Paddle models with the Hybrid model priced at $139.