Jim Supica, Director of NRA Museums, gives us a short tour of the beautiful guns on display at the NRA National Sporting Arms Museum in Springfield, Missouri. 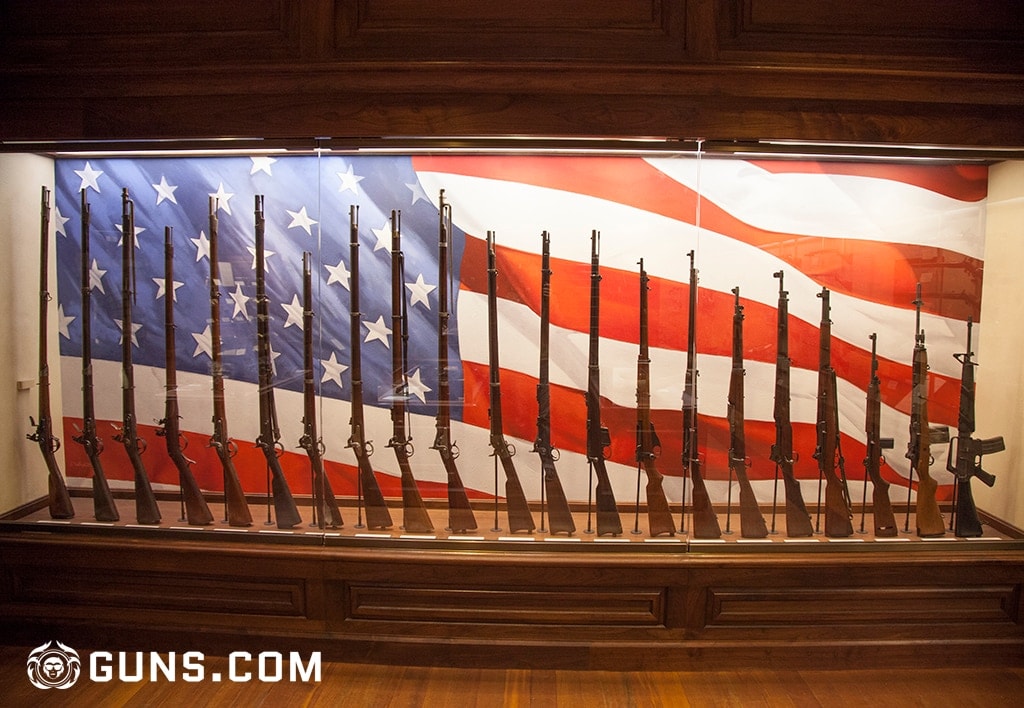 Supica highlights a few of his favorite guns including the 21 gun salute to America’s armed forces. It showcases the history of the American shoulder arm from the earliest smooth bore flintlock rifle to the M16 and M4 rifles of today. 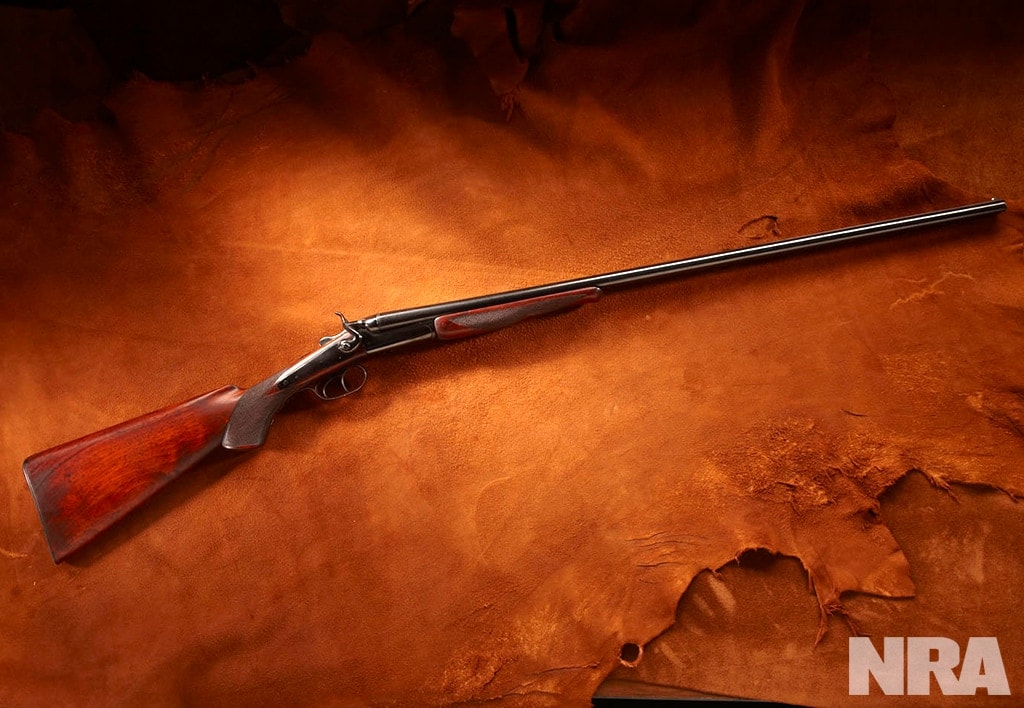 The Annie Oakley display is a crowd favorite. It includes two shotguns and a revolver that belonged to Oakley. She was America’s first international female superstar. She was also one of the best target and exhibition shooters ever to live. 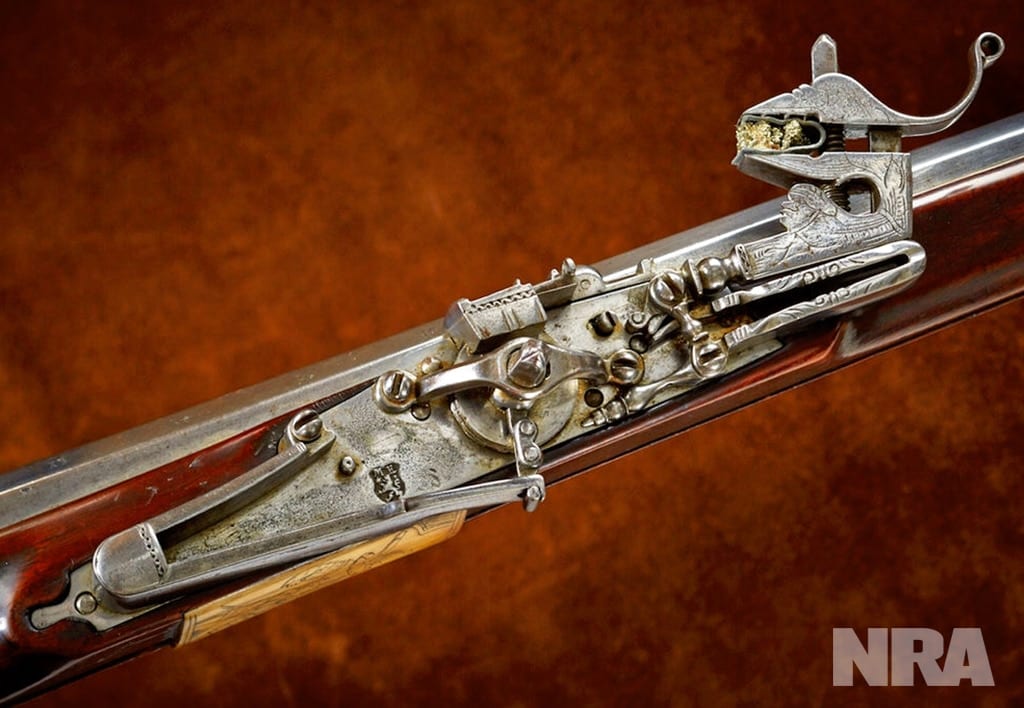 Supica’s favorite gun in the museum is a model he refers to as a ‘Sixteenth century 16-shooter’. It is a muzzle-loading, wheel-lock and match-lock gun that was made in 1580. It takes 16 rounds, each superimposed on each other, and can be fired all together or six rounds at a time. According to Supica, this gun along with clocks were the two most complex mechanical machines being made at the time. 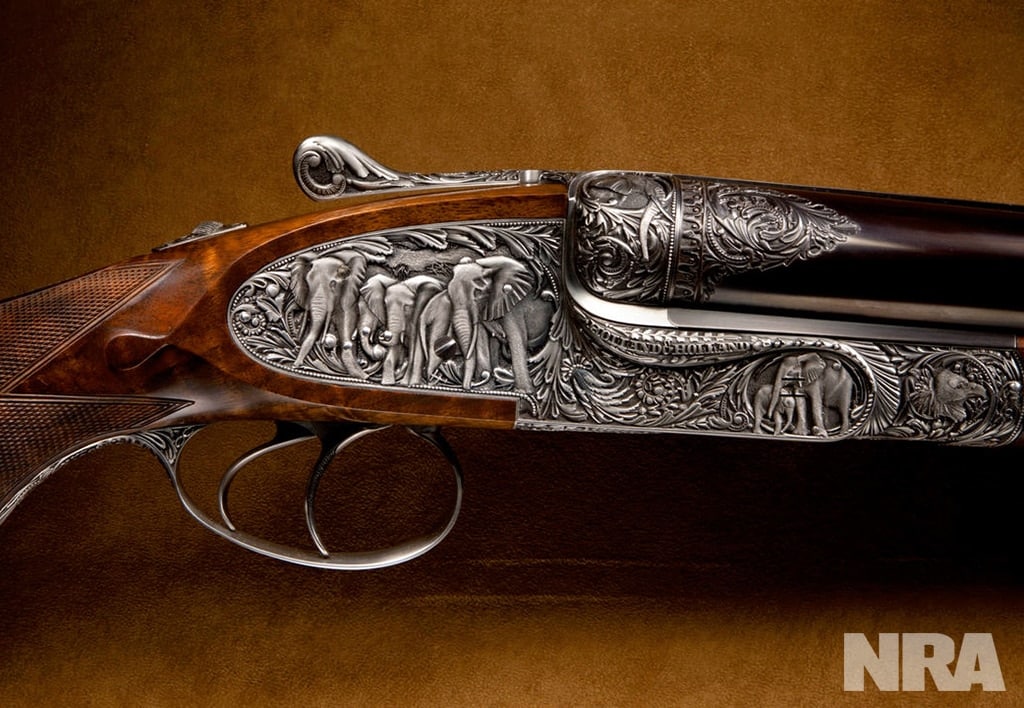 Perhaps the most beautiful, and certainly the most valuable gun on display at the museum, is the double-barreled .700 Nitro Express elephant gun made by Holland & Holland. It is also beautifully engraved by master engraver Philippe Grifnee with scenes of elephants and African savannah. 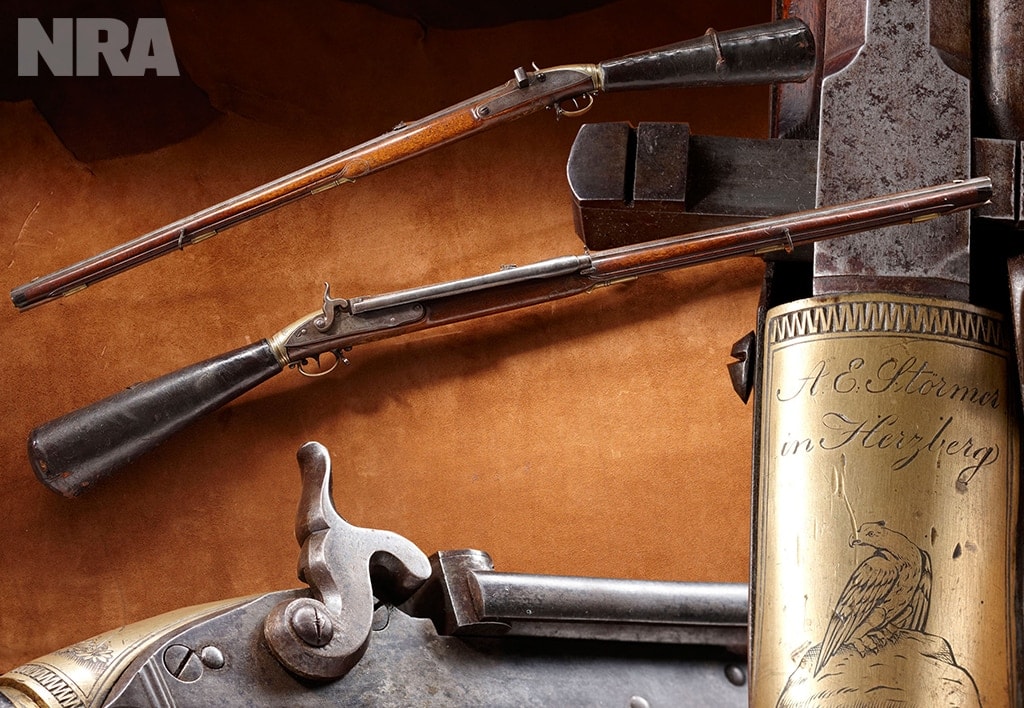 A very popular display at the museum is the Lewis and Clark diorama. In front of them is a Girandoni air rifle on display. They took it with them on their expedition. The rifle was able to fire a .50-cal ball with enough power to kill an elk at 100 yards. During that era, this was an unimaginable amount of firepower. It can be said that if there was ever a gun that ‘won the West’, you could argue that the Girandoni was it.

These are just a few of the beautiful guns on display at the NRA National Sporting Arms Museum. Next time you’re near Springfield, Missouri, be sure to stop by the flagship Bass Pro Shops store and visit the museum. You will not be disappointed.